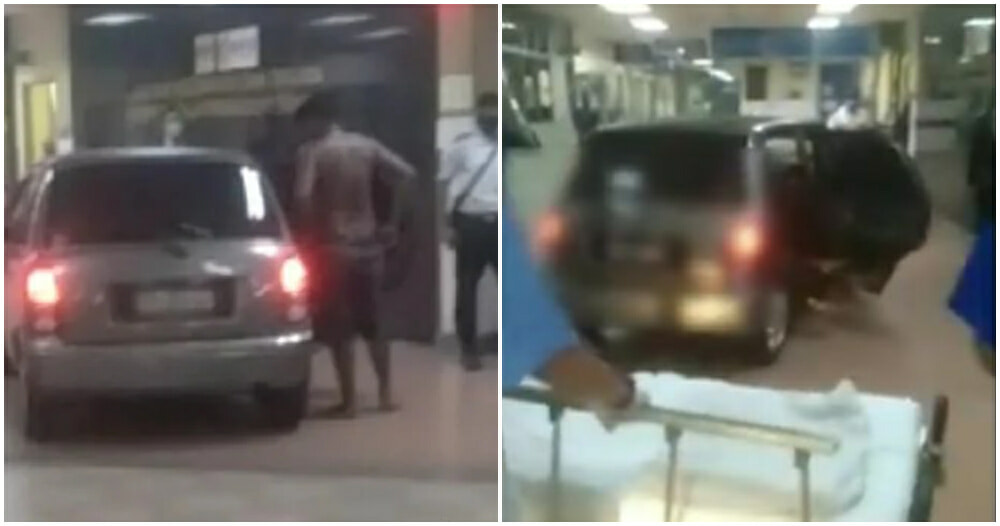 According to Harian Metro, Perak police chief Mior Faridalathrash Wahid said the man’s father suffered a heart attack and in a state of panic, he rushed his father straight into the hospital with his car.

“After he stopped his car inside the building, he yelled for help before the hospital staff calmed him down. He was then asked to move his car to the designated parking space,” he said.

No injuries occurred & no police report was made

Mior added that no injuries occurred during the incident and there was no police report made.

“There were no collisions, injuries, other than damage to public property following the incident. No police report was made by any party about it.”

The father of the man is still being treated at the hospital and is reportedly in a stable condition. 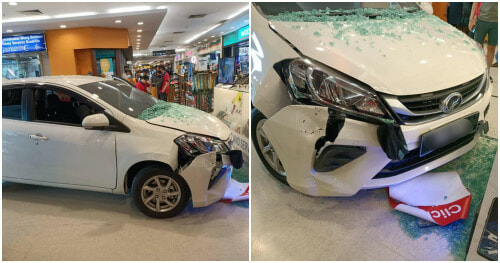