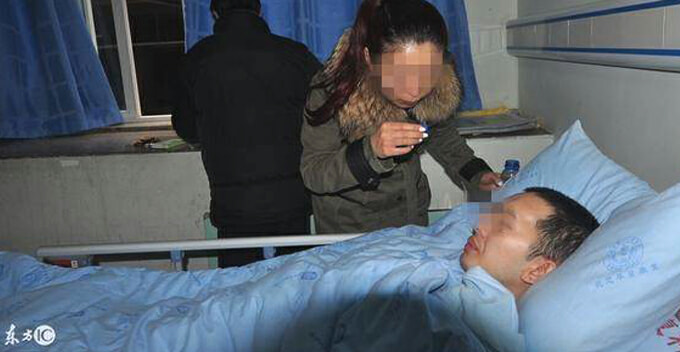 Most of us are aware that looking down at our phones for a long period of time is bad for our necks as it puts the neck in an unnatural position and can potentially lead to many adverse effects. 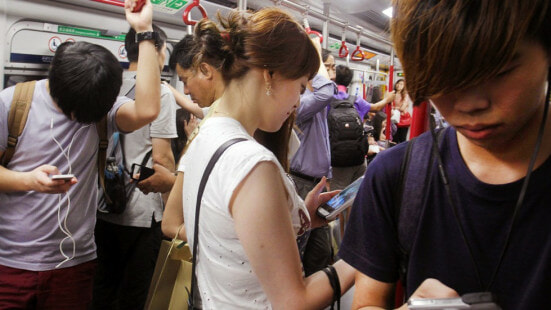 Despite knowing that, we just can’t seem to break the habit. Well, hopefully this story will inspire everyone to make a change.

Recently, a young and healthy man from Guangzhou, China suddenly became paralysed after spending two consecutive days looking at his phone. He couldn’t move at all and was rushed to the hospital.

According to Sina, the 29-year-old man loved playing games on his smartphone and he would frequently stay up late just for that. 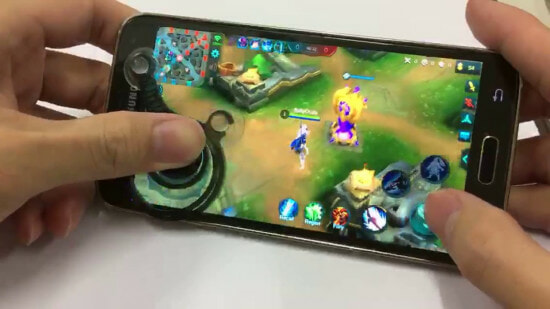 One day in November, in order to advance as much as possible in the game, he did nothing besides looking down at his phone all day for two days straight. In the early morning of the third day, he suddenly felt pain and stiffness in his neck. Then, all four of his limbs became numb and paralysed.

He was then rushed to the hospital’s Emergency Department. There, MRI and several other tests revealed that there were blood clots in his cervical spinal tube pressing against his spinal cord, which led to the paralysis.

The orthopaedic specialist said that the condition was most likely caused by the patient’s habit of looking down at his phone for a long time, and the last two nights were the last straw that broke the camel’s back. 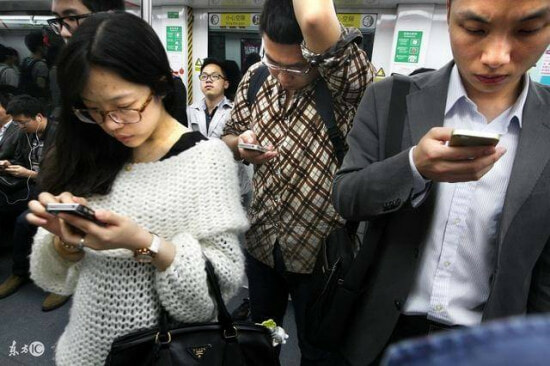 So, a delicate surgery had to be done. The doctors carefully removed the blood clots so as not to affect his nervous system. Thankfully, the surgery was a success.

The man has since regained the ability to walk and is on his way to recovery, but he still needs to come back for physiotherapy. Phew…

Ever since smartphones have taken the world by storm, cases like these are becoming more and more common. However, that doesn’t mean we should think, “it’ll never happen to me” – you can never be too careful!

So, remember to hold you head up when playing games on your phones ya!

Also read: Man Becomes Paralysed After Lying Down on Bed to Play with Phone Every Day 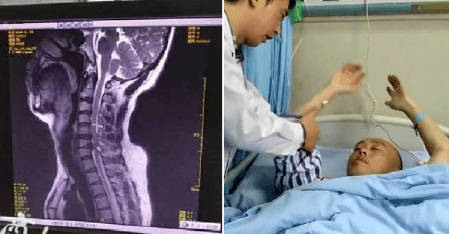