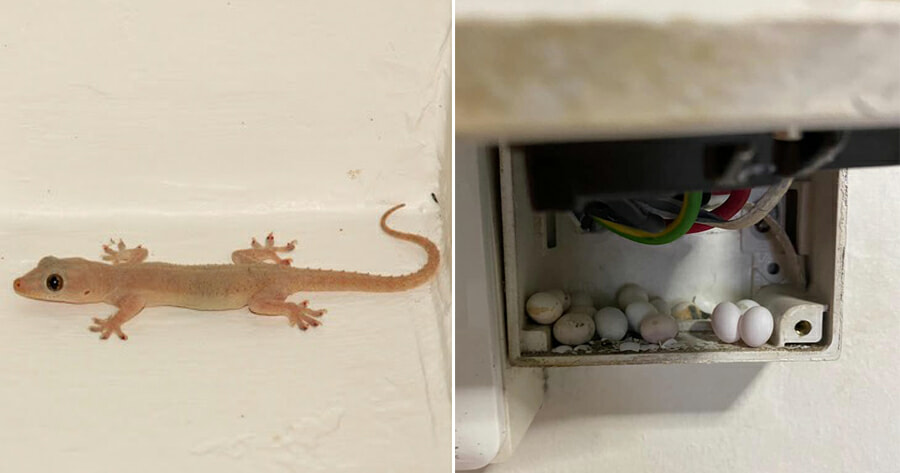 A man was faced with more than 10 unhatched lizard eggs when he opened the electrical socket at his mother-in-law’s recently.

On 14 December, a man who goes by the name Deon Bean on Facebook, posted on Facebook group SG Hacks: Repairs, Fixes and Cool Ideas that he was changing the switches and sockets for his mother-in-law over a week ago.

When he opened one of the electrical sockets, he found more than a dozen lizard eggs in it!

“I wasn’t disgusted as I didn’t know what it was until like one minute later,” he shared.

“It was lizard eggs no doubt but I think most of it won’t be hatching as the hatched ones had long dried up. Will be watching out for more discoveries after that find.” 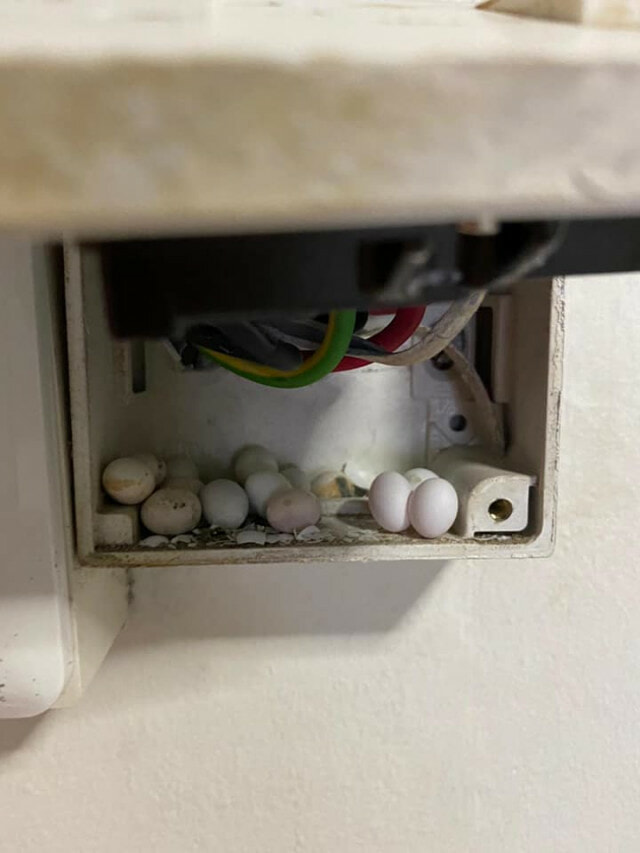 There were at least 10 unhatched eggs in the socket in addition to some cracked eggshells, presumably belonging to the house lizard hatchlings.

One netizen responded to Deon’s post, saying she also had a similar experience. She shared a photo of an electrical socket that also contained several lizard eggs. 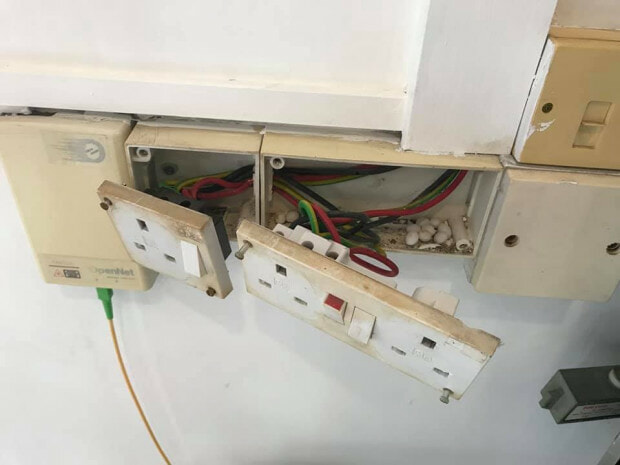 Lizards often lay their eggs in dark and moist areas and can lay up to 20 eggs per batch. According to Rentokill, a female lizard can lay two to three batches of eggs in a single mating season, but this poses a problem as infestation can happen once the eggs hatch.

To avoid the overpopulation of lizards, one can get rid of clutter in their homes to prevent moist and dark areas, and patch up holes and cracks where lizards from outside can enter.

What would you do if you found a dozen lizard eggs in an electrical socket? Let us know in the comments below!

Also read: These Ipoh Bakers Make Cockroach & Cicak Cakes, And Malaysians Are Not Grossed Out! 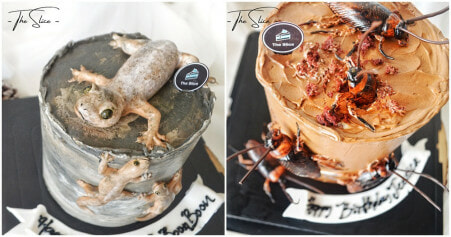