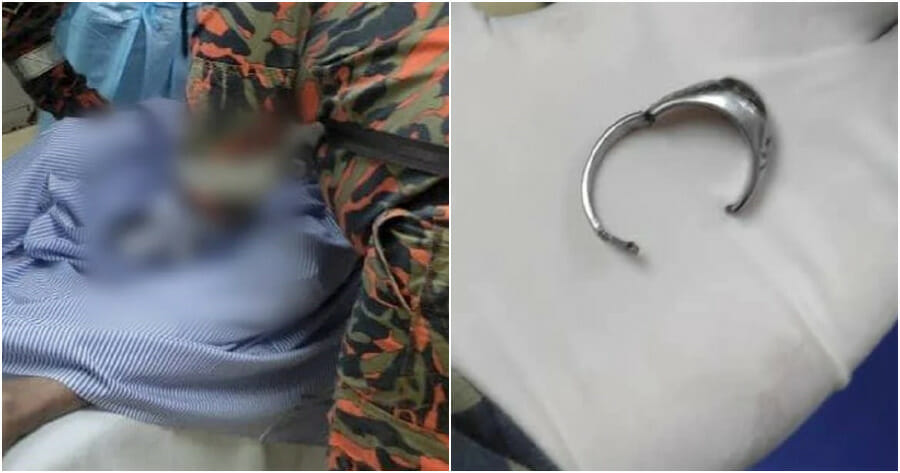 Accidents happen but sometimes, not in the way you would have expected.

According to Kosmo, a man in Kedah recently had to endure pain (and embarrassment) when a ring was stuck on his penis.

He went to the hospital to get help but unfortunately, the healthcare facility was not equipped to handle the matter, so the firefighter team was called in to help. 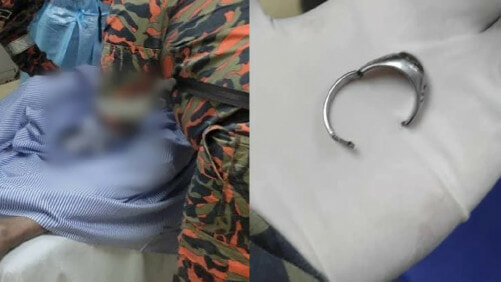 The firemen found the 29-year old man at the scene with a ring on his genitalia who was waiting for the accessories to be removed.

A piece of special equipment was used during the process to remove the ring from the man’s penis as the accessory had to be cut. The process had to be carried out carefully to avoid injuries on the man’s genitalia and skin. 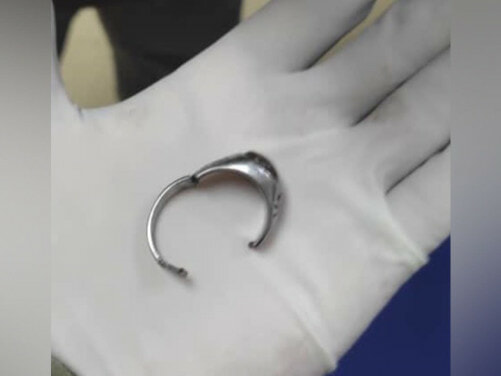 Fortunately, the process to remove the ring did not take long and it was successfully done within 15 minutes. However, the firemen did not reveal why a ring was stuck on the man’s penis.

We don’t always hear news like this but that does not mean that it’s not happening in real life. In Thailand, a man put a padlock on his penis simply out of boredom. On the other hand, another man in Thailand sealed his genitalia with a padlock just to prove his love and loyalty to his girlfriend.

Who knows what goes around out there? Regardless, using any items or accessories to “meddle” around with your genitals does not sound like a good idea. Save yourself the embarrassment and the pain! 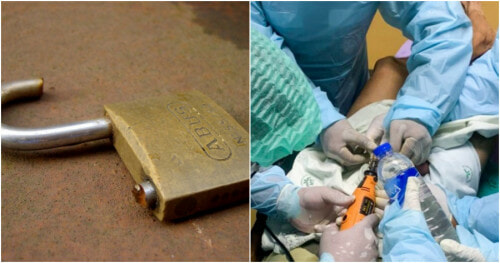