We all have to admit that burgers are life and many of us often head to fast food outlets to satisfy our burger cravings. However, things were very different for this man in Taiwan after he purchased a burger at a McDonald’s outlet and had a nasty surprise.

According to AsiaOne, the customer surnamed Shi actually discovered a long needle-like object embedded in his tongue after taking a few bites of his burger. 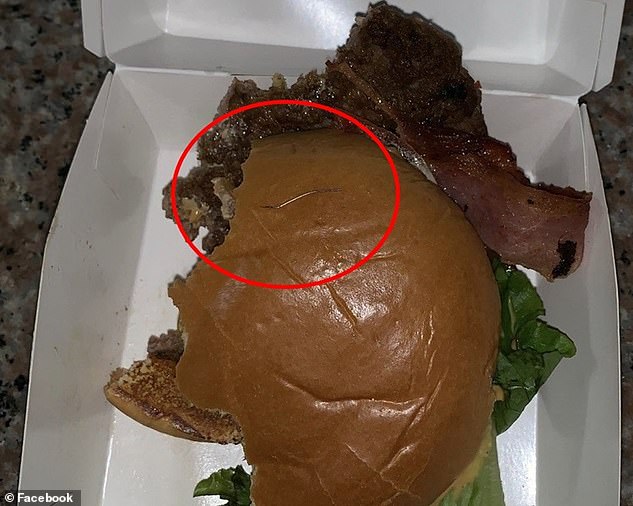 Shi wrote in a Facebook post stating that he had dropped by at the fast food outlet to order a beef burger to take away, saying,

“Oh my, it’s possible to get injured just from eating McDonald’s.”

It was reported that the sharp object was more than a centimetre long. OMG!

Upon discovering the sharp object, Shi immediately headed to the fast food outlet to demand an explanation. In response to this, the fast food outlet said in a statement that the needle-like object was believed to have been dislodged from cleaning equipment that was not authorised for use. 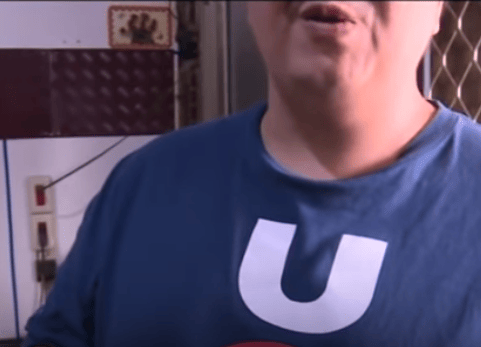 After learning about the man’s unfortunate experience, the manager of the fast food outlet quickly accompanied him to the hospital for a check-up and a tetanus vaccine, as reported in the Daily Mail.

With all that said, let’s take this as a lesson and always be vigilant of whatever we eat!