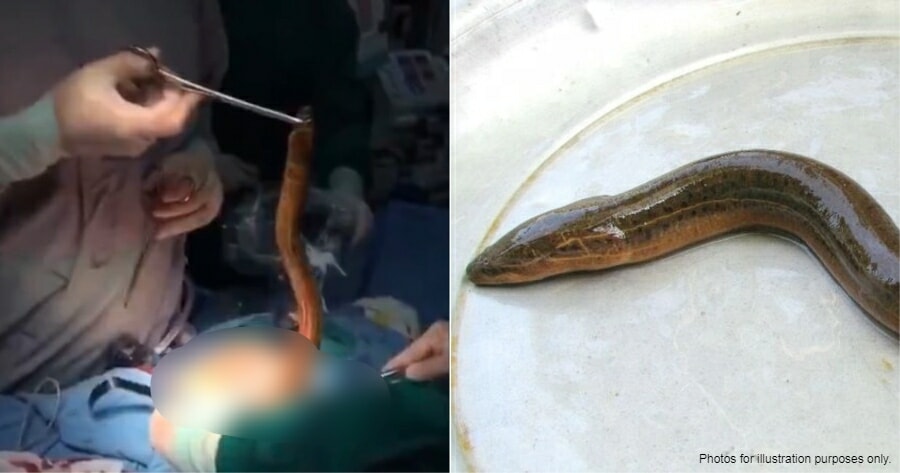 Don’t try this at home, guys.

A man from the Jiangsu Province of East China inserted a live eel into his rectum from his anus in an effort to ease his constipation after finding out that a ‘folk remedy’ recommended that eels can help with bowel movement, on 20 July (Tuesday).

According to the Global Times, the 20-centimetre-long eel almost ended his life after it entered his abdomen, having travelled from the man’s rectum and biting through his colon. 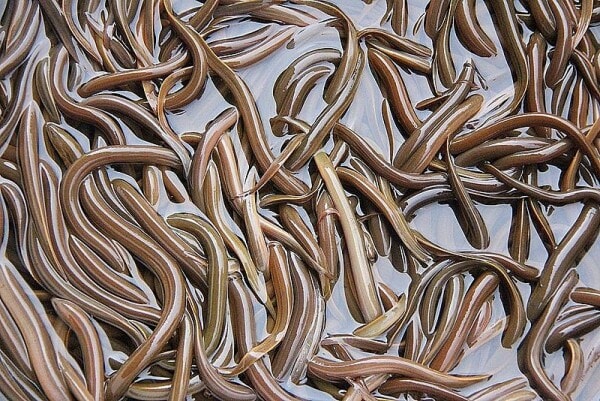 The man decided to endure the pain after the first day of inserting the eel as he felt ‘too shy to see a doctor’.

Thankfully, he finally caved in and went to see a doctor, who removed the eel (which was still alive) after an operation. He could have lost his life due to bacteria in the large intestine that could cause hemolysis if it reached his abdominal cavity.

What’s weird is that this isn’t the first case of humans inserting eels into their nether regions. There have been other victims in the past, who have inserted eels into their rectums to cure constipation. Back in June 2020, a 50-year-old man did the exact same thing with a 40 cm-long eel.

Nonetheless, we would strongly advise against trying this practice if you ever feel constipated.

Also read: 60yo Rawang Man Arrested For Allegedly Having Unnatural Sex With Goat Until It Died 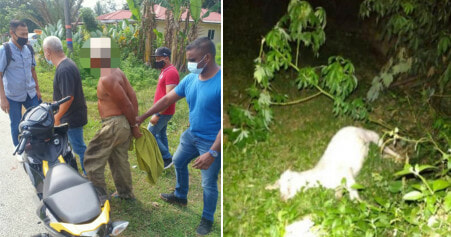