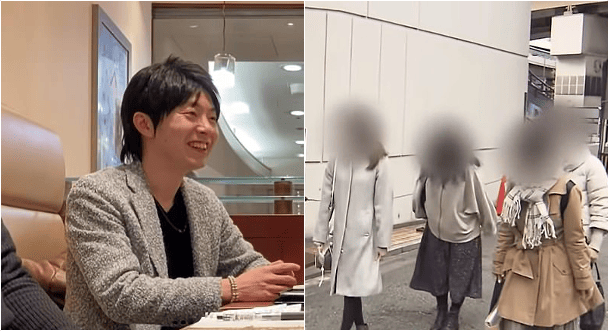 Takashi Miyagawa, a part-time worker, a serial dater and now a conman has been arrested after dating 35 different individuals and telling each of them that his birthday was on a different date so that he could receive gifts and even cash from all of them.

Miyagawa who is from Kansai, Japan, was arrested for fraud after pretending to be in a committed relationship with all of them. The 39-year-old conman’s real birthday is actually on 13 November. However, as reported by SoraNews24, just an example of his fraud,  he has told a 47-year-old lady that his birthday was on 22 February, while another 40-year-old victim was told that his birthday was in July.

At the moment, the number of victims is at 35 but this might increase as more victims might come forward in the near future. Miyagawa has managed to collect about 100,000 yen (about RM3800) worth of birthday presents, clothes, and cash.

Miyagawa targeted single women while working for a marketing company selling hydrogen showerheads and immediately convinced them that their relationship was heading towards marriage. In the end, all his victims formed a victims’ association and reported him to the police in February. 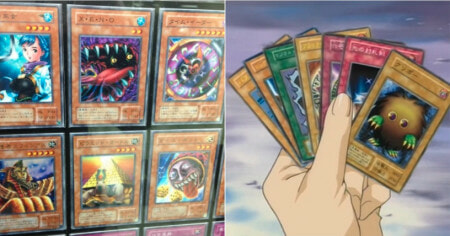