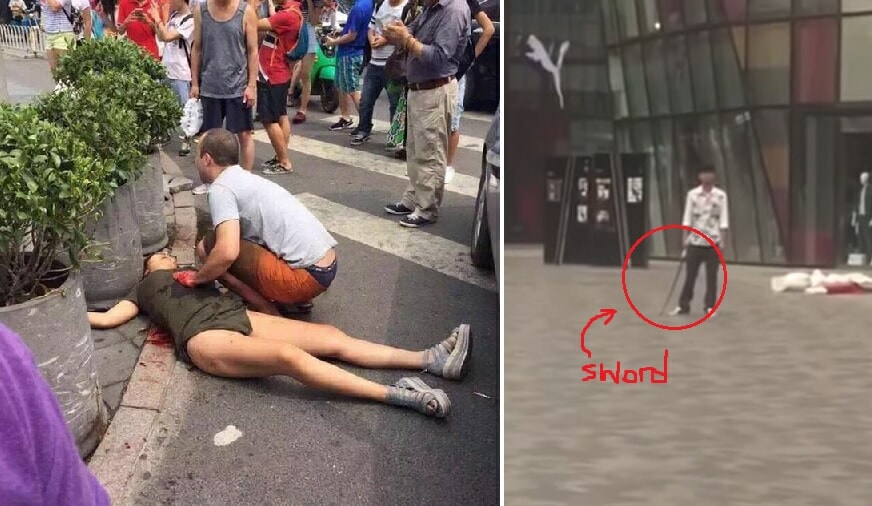 A man in Beijing China, wielded a long sword then stabbed a lady outside Uniqlo store in Santulin about noon today.

The culprit was said to be a male in his 20s. He apparently chased the lady towards the Uniqlo in Tai Koo Mall before stabbing her.

Just last month, Santulin’s Uniqlo was known for a leaked sex video of a couple doing it in changing room made viral new. If you missed it, read about it here.

The lady A foreign male was seen helping the victim by placing his hand over the wound on her chest. He was reported to be her husband and has sustained injuries as well. 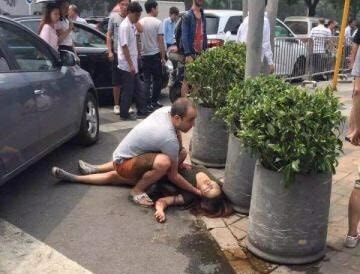 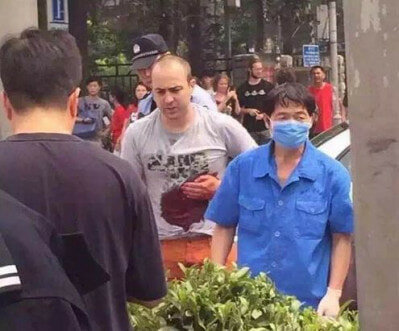 When police officers approached the perpetrator, he simply dropped the sword and got down to his stomach. He was successfully arrested. 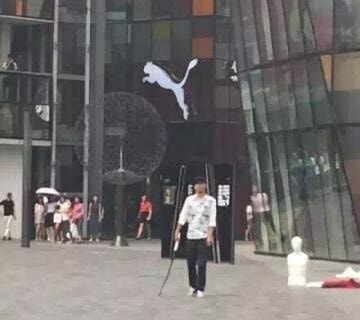 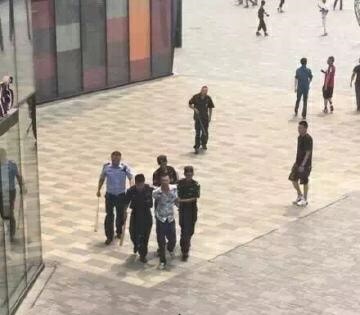 According to Beijinger, the Chinese lady is alive and being treated in the hospital.

Video shot during the incident: