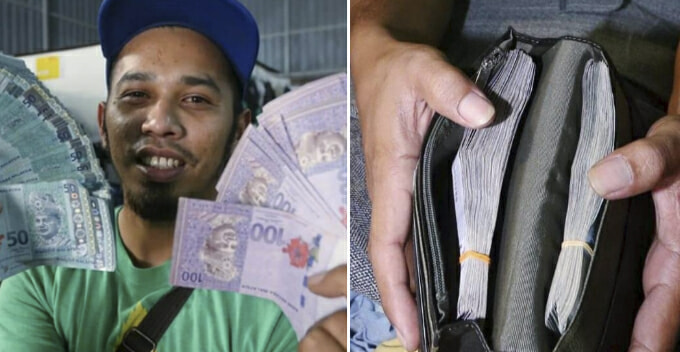 One of the reasons why people love thrift shopping is because you will never know what you’re going to find in the store. True enough, this man, who has been buying pre-loved clothes in bulk for a month, found a purse in a coat containing two stacks of Japanese yen worth 550,000 yen (approx. RM20,000)!

The lucky man is 29-year-old Wan Mohamad Adam Wan Mohamed who’s planning to run his own thrift store in the near future in Kampung Tualang Salak, Kelantan. According to Harian Metro, he went to a warehouse on Saturday (13 January) and bought two big bags of used clothes for RM100. 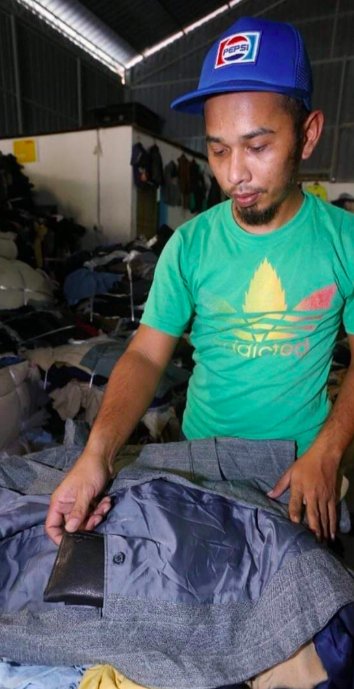 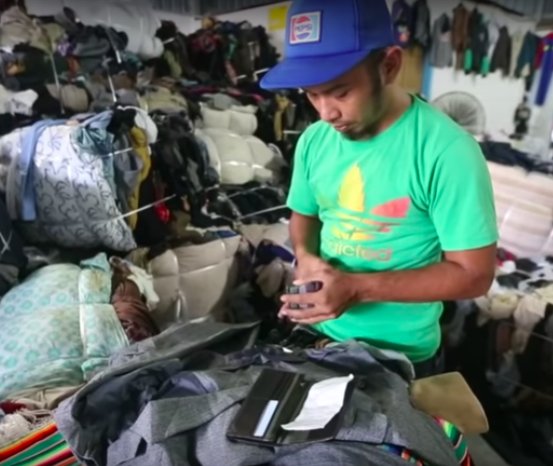 Upon reaching his shop, Wan opened one of the bags to examine the clothes and that’s when he found a black purse in a coat.

“I was shocked to see so much cash in it and after counting the money, I took some pictures and uploaded it on Facebook at 9.20pm.

He couldn’t find any details about the owner of the money despite looking through the purse and the coat. Responding to the discovery, Wan said it’s his rezeki as he has bought over 10 bags of used clothes in the last month. 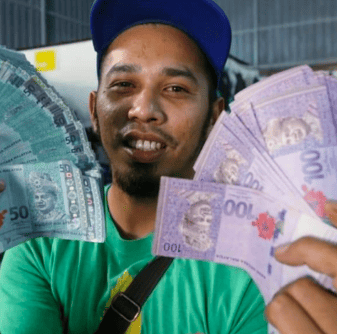 His Facebook post had garnered a lot of attention with many showing interest in buying the purse and coat but Wan refused to sell them. However, one particular individual’s request stood out from the crowd, and he’s the Mufti of Kelantan.

Datuk Mohamad Shukri Mohamad had asked Wan to hand over the money to Baitulmal to be used for the well-being of the public.

“It doesn’t matter which country the money is from, it is still missing money without an owner. Those who find the money should not use it because it doesn’t belong to them,” the Mufti said.

Well, we’re not sure what Wan is going to do with the money, but it’s going to be one of the hardest decisions he will ever make. What would you do if you were in Wan’s shoes?

Also read: M’sian Shares How Passenger Stole Over RM6,700 of His Money on AirAsia Flight 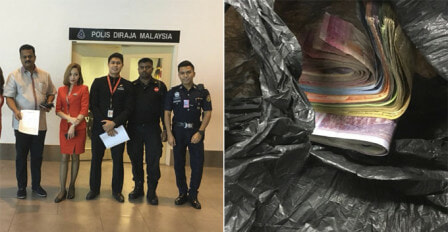