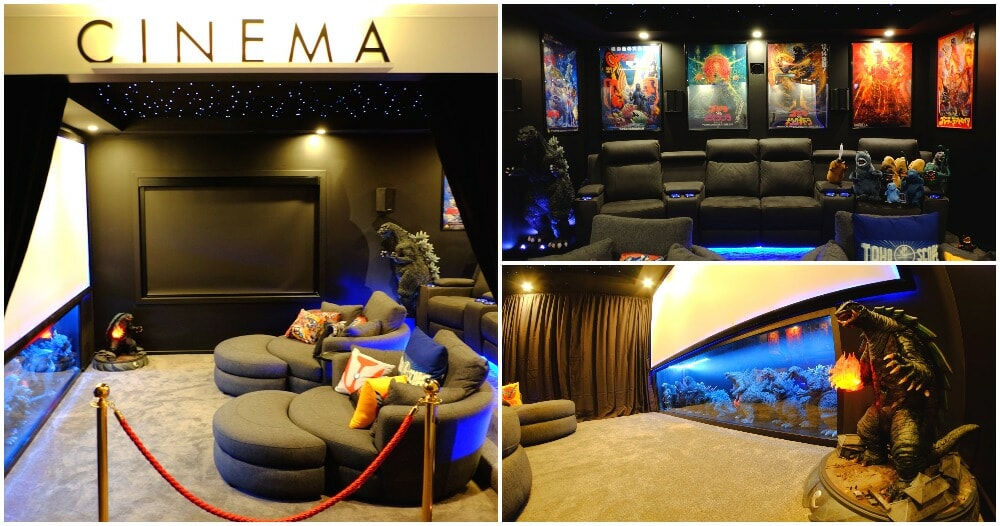 During the lockdown, a lot of us probably found some outlet to express our creativity but we can agree this man wins it!

Helmi Abdat shared his dream house on Facebook group subtle asian traits and how he transformed a section of his house to an impressive home theatre. Despite being a gaming buff, Helmi said he’s a bigger movie buff thus he went with Godzilla as the theme for his home theatre.

The reason behind this theme is the relationship Helmi shared with his grandfather. Growing up, they were both very close and went on so many adventures together. His grandfather was also the one who first got Helmi a gaming console which was the micro genius and it is still displayed in his gaming collection. 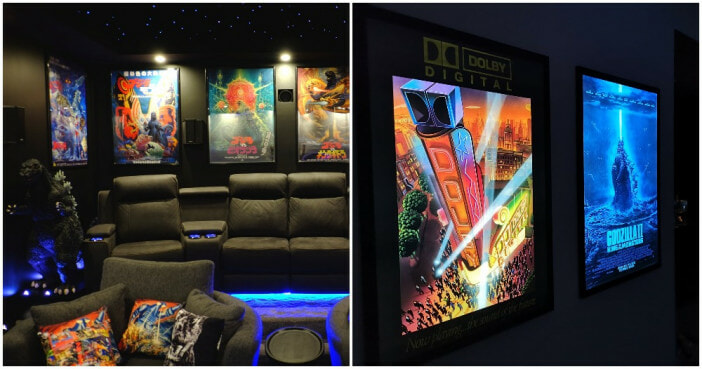 “We would also stay up late watching wrestling and Godzilla all the time. I really miss him. We bonded quite a bit over Godzilla so I thought it would be nice to relive those moments with a Godzilla themed room!”

In the upcoming months, Helmi hopes to create a Godzilla museum and bedroom with some additional pieces that are yet to come. Speaking to World of Buzz, he said that the whole process took about six to seven months and the theatre went through a few changes as the build of the house finally came together. 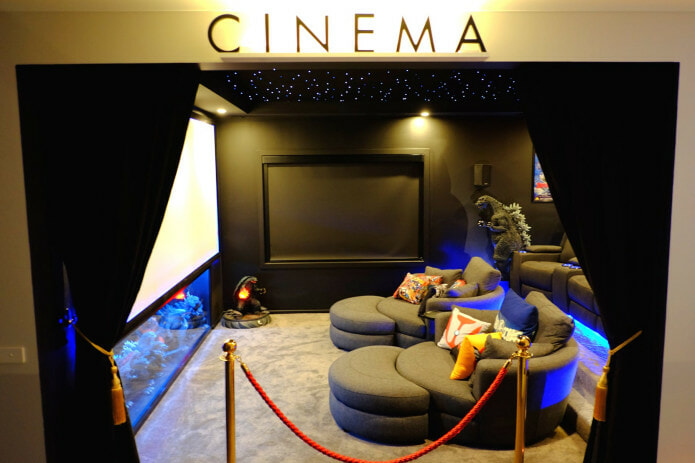 Helmi who currently lives in Melbourne, Australia even shared some “before” pictures of the area and the transformation is truly unbelievable. When asked how have his friends and relatives been reacting, Helmi said he’s really blessed as the reactions have been positive and he’s truly overwhelmed.

The space pre the transformation 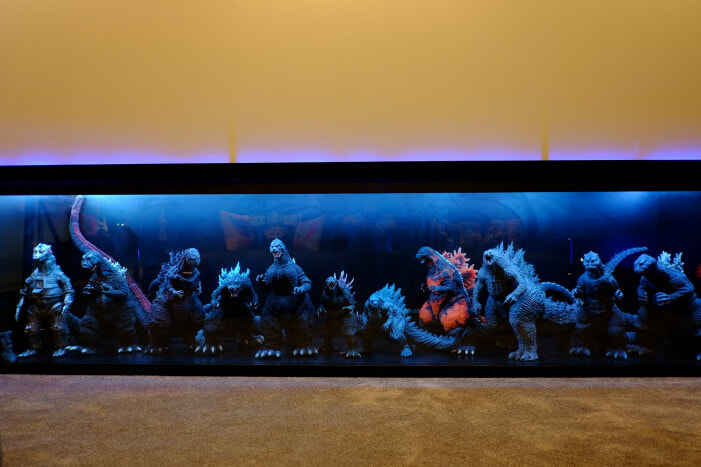 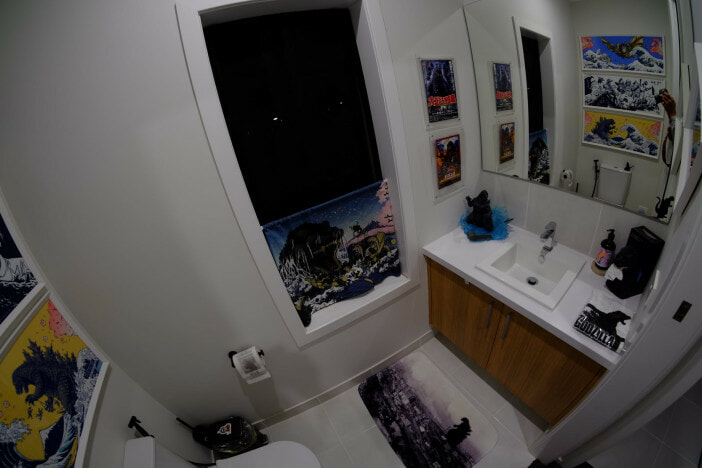 Since it is, after all, a home theatre, Helmi wanted to keep the theatre feel as much as possible thus he invested in power recliners and hid the speakers behind the screen for a surround system just like they do in cinemas!

At a time when we’re not allowed to visit the cinemas, we should all probably invest in our own home-theatres as well. Let us know what you think about this! 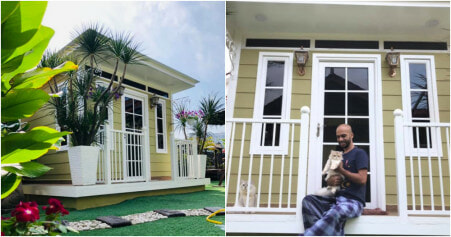