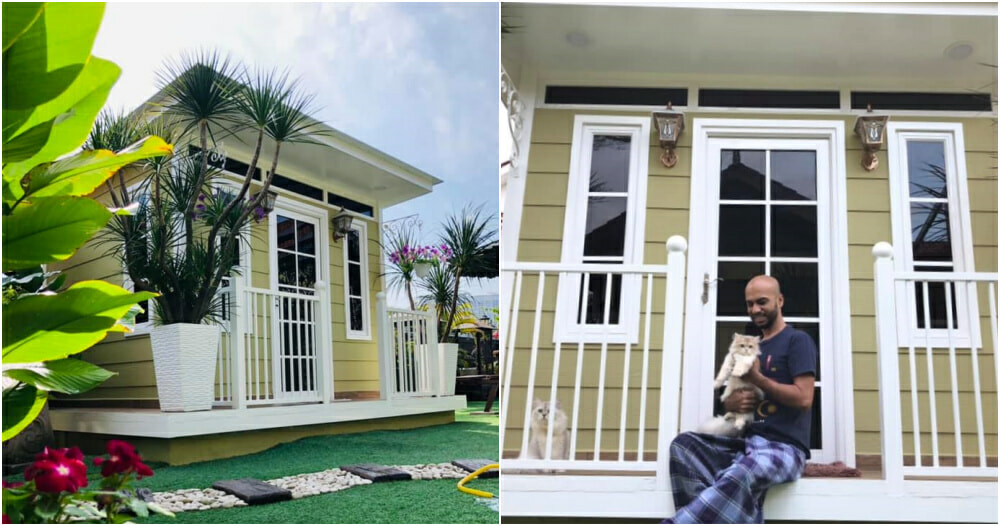 Just a few weeks ago, World of Buzz reported on a Thai woman who built a ‘cat haven’ above her home for her furbabies in Thailand.

However, it has come to our attention that a Malaysian couple residing here in Malaysia has also built a dream house for their pet cats-but this time, it’s a luxurious mini bungalow in their garden. Check it out! 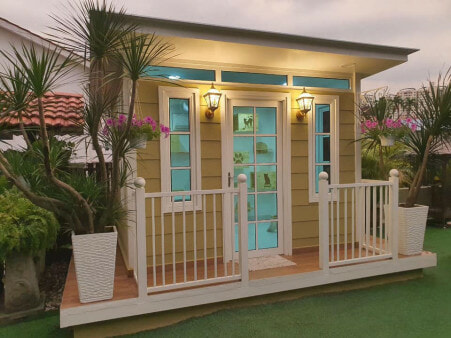 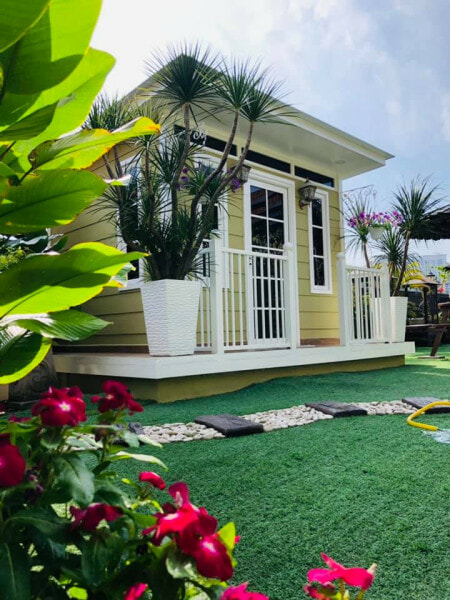 Speaking to World of Buzz, the cat owner, Dato Kamarul explains how he decided to spoil his cats with the very best that he could provide for them.

“Before this, I hated cats. But now, I really love them! So I have to do the very best for these cats,” Dato Kamarul told World of Buzz.

Dato Kamarul mentioned that he has four cats, all imported from Ukraine. The cost of these four cattos was almost RM35,000. Wow!

“The idea to build the dream house was by my wife, Datin Siti Aishah. I noticed that she was seriously into it so I planned wisely and we built the house together,” he explained. 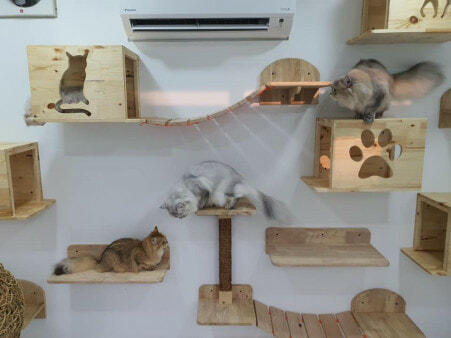 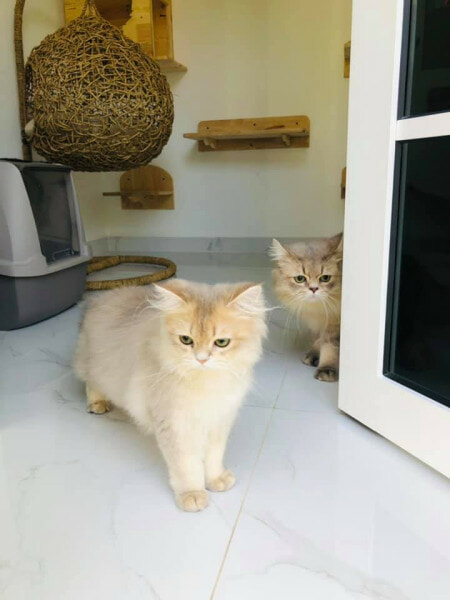 Dato Kamarul also mentioned that the luxurious cat dream house has its own air conditioner, air purifier, and even a built-in exhaust fan, all for his furbabies!

He also explains that this is actually the second house that he built for his cats!

“The first house cost us almost RM60,000. But, my cats didn’t like staying there. So we decided to change the first house into a guest house,” he said.

They then built the second home, which the cats like much better. According to Dato Kamarul, the second house for his cattos cost almost RM35,000.

His four cats are living the dream! Lucky them!

What are your thoughts on this luxurious cat house? Let us know in the comment section below!

Also Read: Thai Woman Spends Almost RM10k To Build A Cat Haven Above Her Home For Her Furbabies 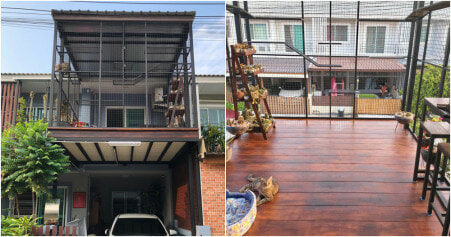