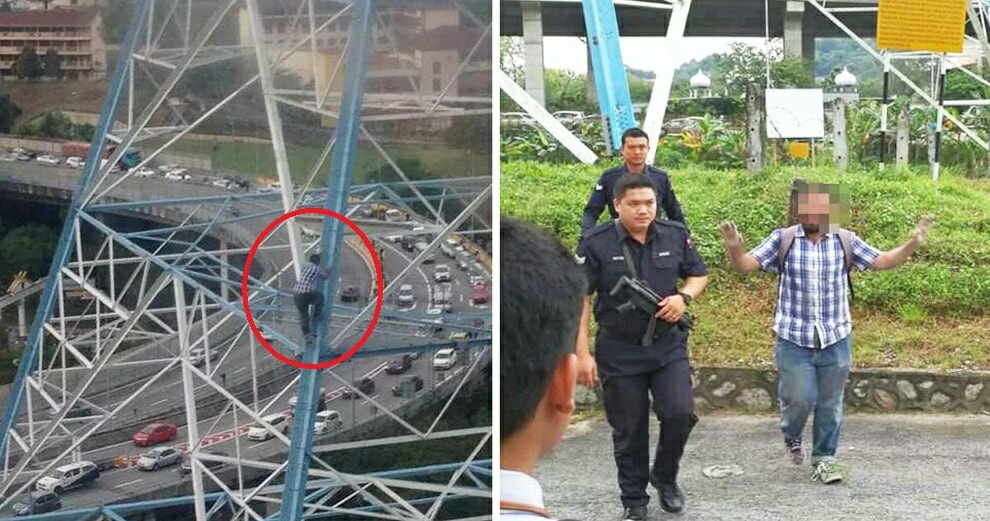 Some of you from around the Klang Valley would have probably heard of the shocking incident that transpired near Menara TM and Pullman Hotel Bangsar at around 5.29pm yesterday evening (20th November).

Malaysian netizens quickly took to social media after they spotted something quite out of the ordinary – a young man dressed in casual clothes climbing a huge electrical tower! 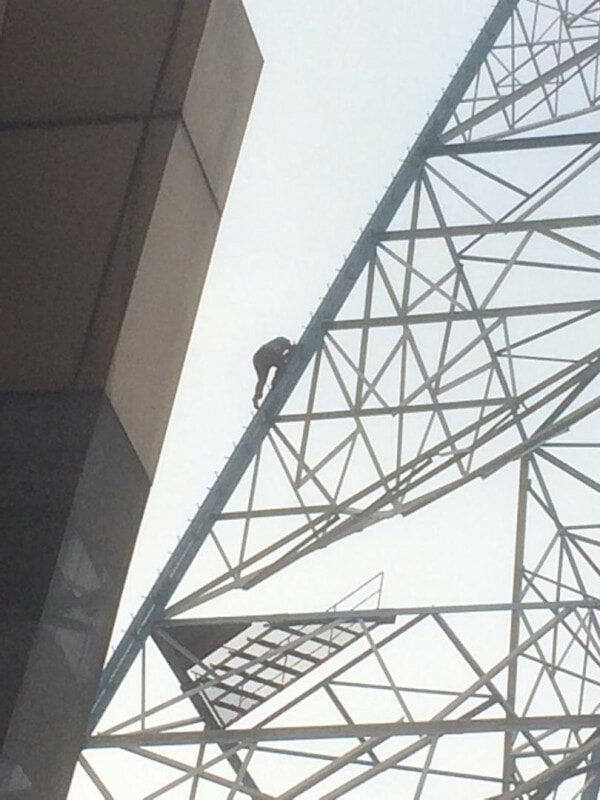 Many people who witnessed this immediately called the police as well as the Fire and Rescue Department, thinking that this man was about to commit suicide by jumping off the tower.

However, according to a post by Info Roadblock JPJ/Polis, it turns out the 26-year-old man had something completely different in mind!

“When we arrived at the scene, we encountered the young man climbing up in the electric tower,”  Kuala Lumpur Fire and Rescue Department Director, Khiruddin Drahman, reportedly said yesterday. 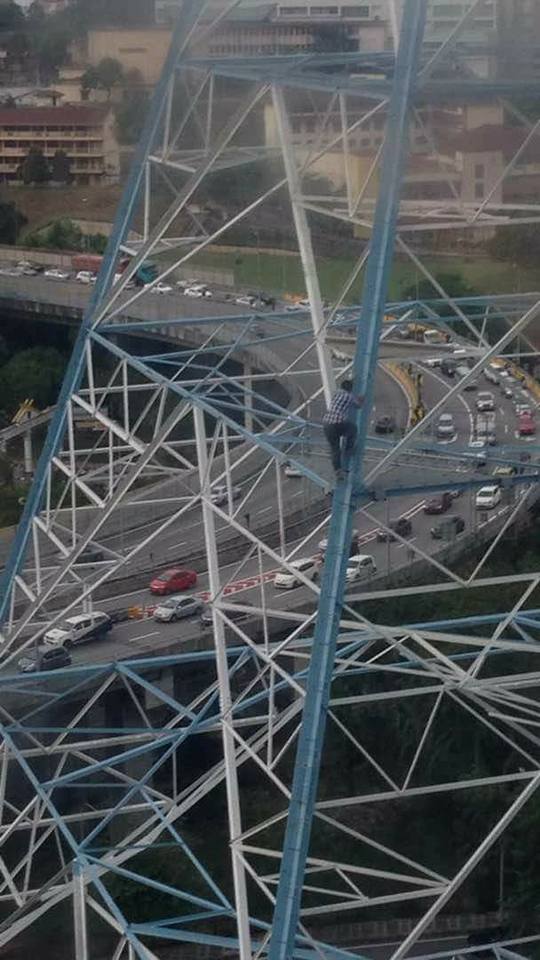 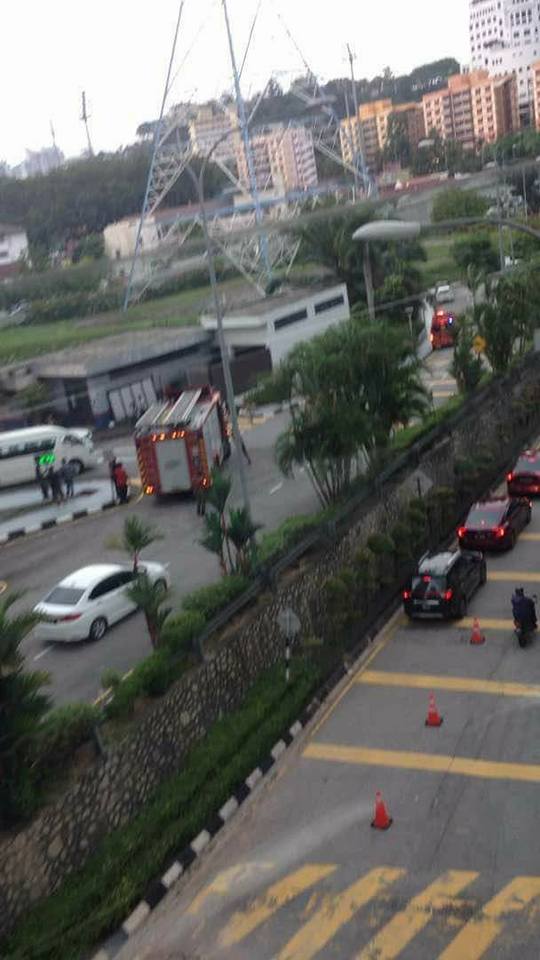 “However, he climbed down after hearing the police and the fire department’s instructions. The Fire and Rescue Department made preparations and monitored him in case he did something unexpected.”

“After investigating the incident, we found out that the 26-year-old Malaysian man wanted to climb the tower to take a selfie for his birthday today.” 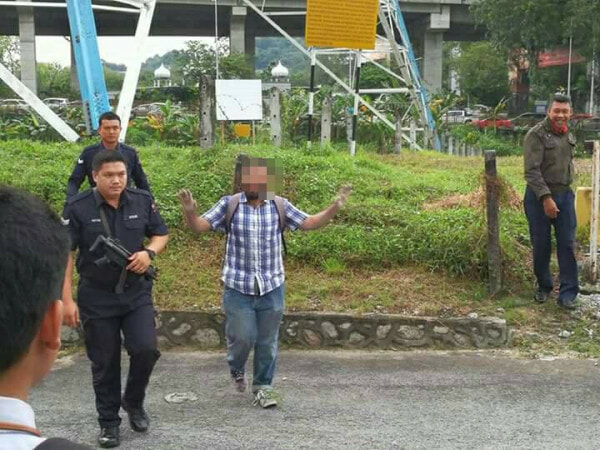 Thankfully, the young man was not hurt and the police are taking further action now.

Well, we’re glad this man got down safely. Let’s hope he chooses to do something less life-threatening for his 27th birthday! 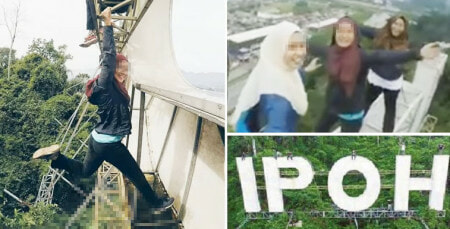