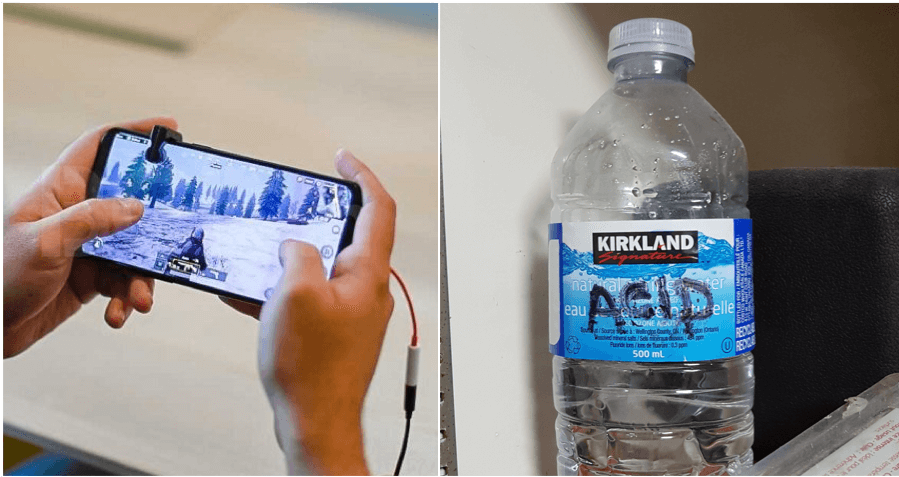 The PUBG addiction (yes, it is a thing) has caused so many devastations. Just a while back, we reported about a husband who decided to leave his pregnant wife and family after their marriage got in the way of his PUBG passion. 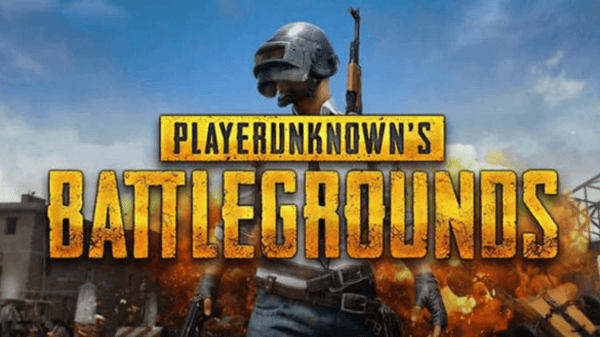 Recently, the game was behind another incident that could have caused a man in India his life. The 25-year-old man from Chhindawara accidentally drank acid, thinking that it was a bottle of water. 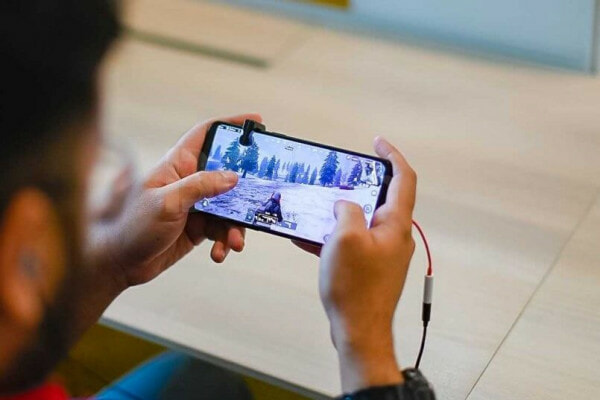 Dr Manan Gogiya, the person who saved the victim’s life stated that the incident happened when he was playing PUBG on his mobile phone in the courtyard. He said, as quoted by Times of India,

“A bottle of acid was kept near him. Busy in the game, he accidentally drank the acid, mistaking it for water. His condition deteriorated and he was rushed to the hospital.”

Dr Gogiya who did surgery on the victim also shared that his stomach was full of ulcers and he is slowly recovering after the surgery. He said,

So what can we learn from this incident? There is nothing wrong with playing games or watching movies on your mobile phones. However, when you are addicted or too engrossed in it, that is when bad things will happen.

So our advice is to always have some time off and designate a specific time for you to do those things. Try to have some self-control too, ok? 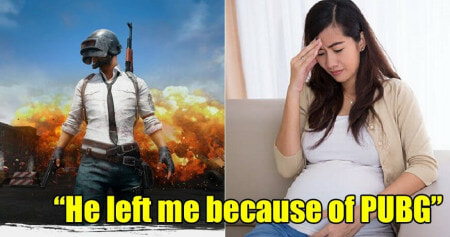