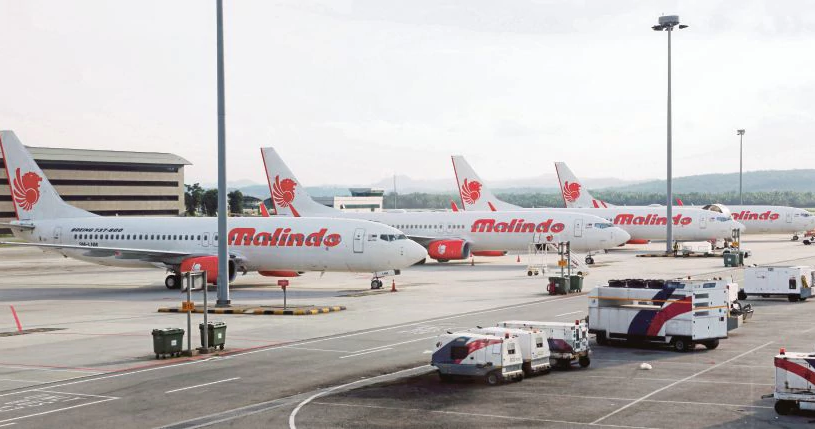 The Tabung Harapan Malaysia (THM) fund that was set up recently has already reached RM7 million in just one day, which just goes to show that Malaysians are really patriotic. Across social media, you can see many Malaysians sharing their contributions online, which is certainly heartwarming to see. It’s not the amount that matters, but your sincerity! 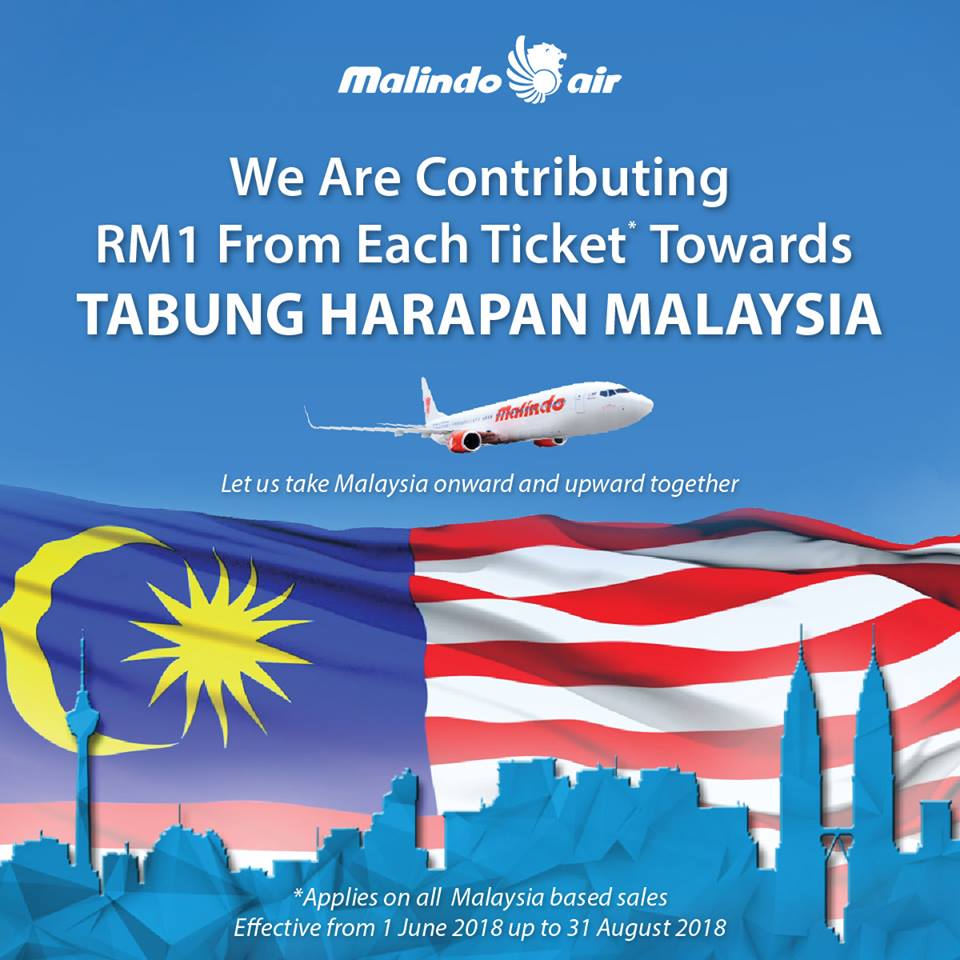 Now, Malindo Air has joined in the act by deciding to contribute RM1 from each ticket sold for Malaysian destinations to THM. Yesterday (May 31), Malindo released a statement on their Facebook page announcing that they want to help rebuild Malaysia and play their part to bring Malaysia onward and upward together.

“In the spirit of patriotism, Malindo Air will be contributing RM1 from each of its Malaysia based ticket sales towards the Tabung Harapan Malaysia (THM) fund. The three-month long campaign will kick-start beginning tomorrow (June 1) till 31 August 2018 , to support the new government’s initiative in creating a better future for fellow Malaysians!,” the post read.

The Star reported that Malindo’s chief executive officer Chandran Rama Muthy said that the airline was doing this as a gift to Malaysia in conjunction with the first Merdeka Day celebration under a new government. He said, “The Malindo family has strong faith that if we act together as one in aiding the new government, Malaysia will be back to its glorious days in no time.”

THM was established to ensure that enthusiastic Malaysians who have been clamouring for a way to donate money to the country had an official way to do so. And not get scammed! Although the fund has been criticised by some people, it is entirely voluntary and Finance Ministry special officer Ong Kian Ming said that people who disagreed with the idea should not condemn others who donated.

Kudos to Malindo Air and any other person who has donated to Tabung Harapan Malaysia!

Also read: Here’s How You Can Donate to Tabung Harapan Malaysia, the Official Govt Fund 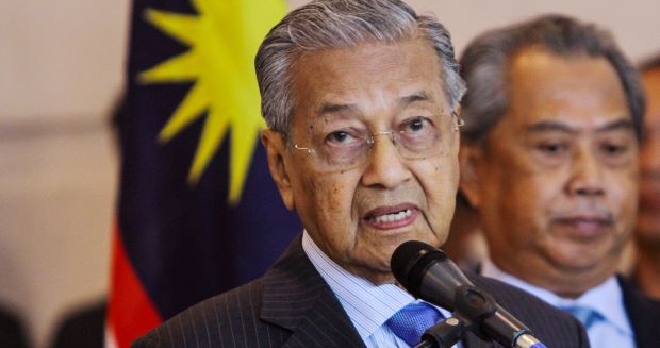