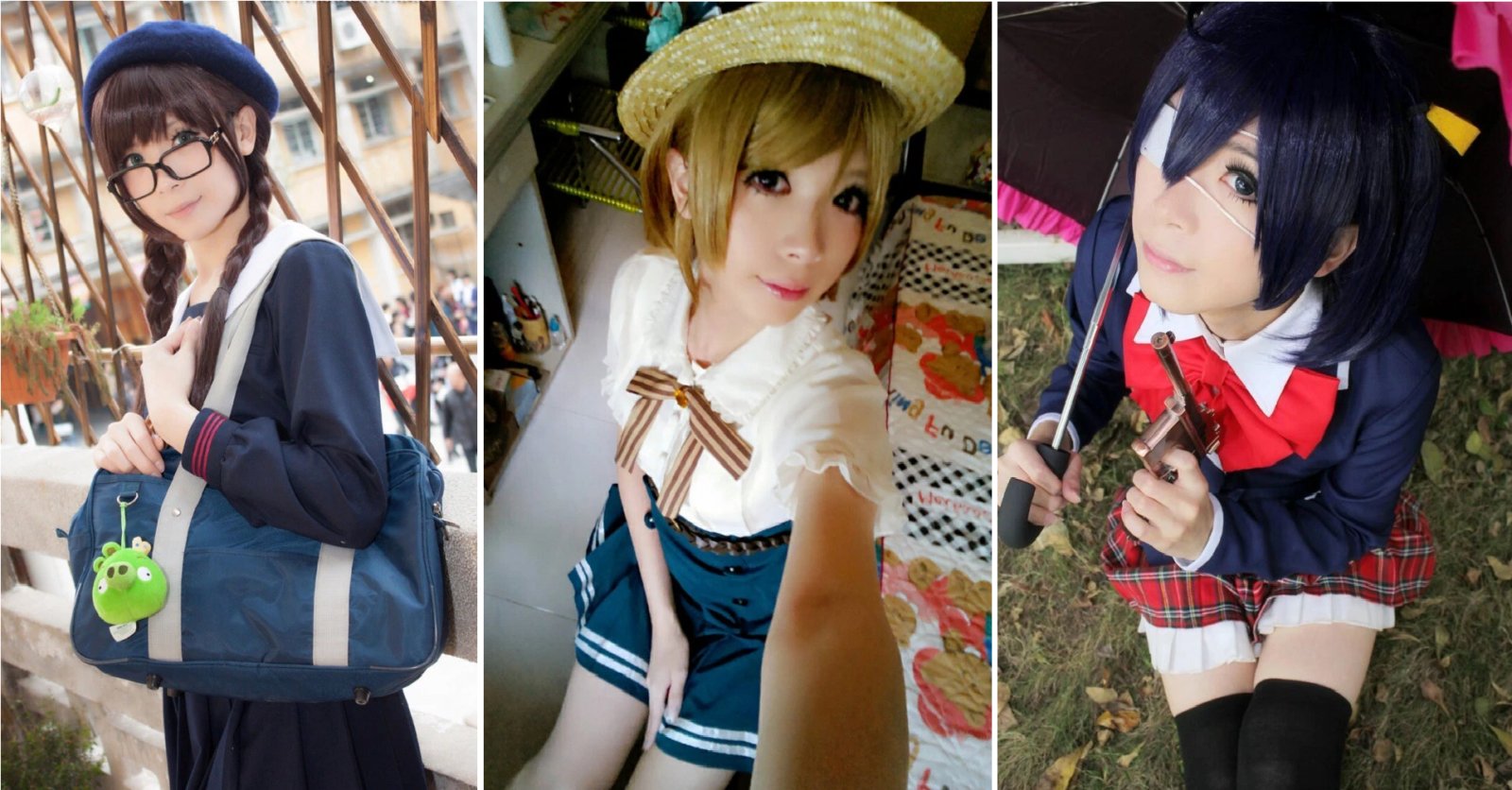 Cosplay is a fairly different kind of fandom. Some people love it, some are alright with it, and some that just don’t get the whole deal about dressing up as someone you’re not. Which is the whole point of the fun basically!

A male teacher in China who’s hobby was cosplaying, was found out by one of his students in a Cosplay event.

The teacher from Guangdong, China who professionally cosplays as Crome Moe, surprised netizens with his dress up. Not only him, as a male, dress up as the opposite gender, but he looks pretty darn good in them too!

What’s even more shocking is how good he looks in these outfits. I mean, is the cutie really a “he”???

Apparently this was the day he got spotted by his very own student even under all that guise!

The surprised student then messages him directly:

“Teacher, are you going to the comic convention tomorrow?”

For everyone curious out there, here’s a compilation of the said teacher over the years.

and here’s how he looks in his male self.

Although his student has spotted him, it was said that it didn’t affect him in any way and the teacher is still continuing Cosplay. If any, the viral story that was originally posted on Weibo helped Crome Moe gained more followers so I guess you can call it a happy ending!