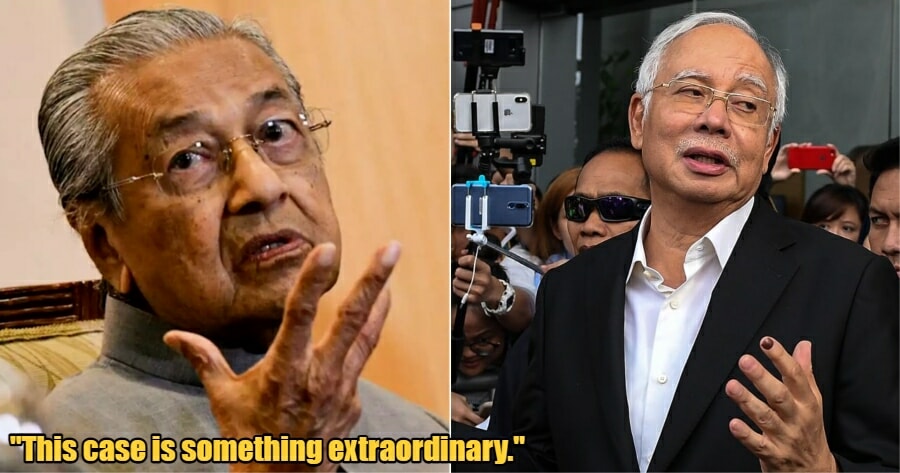 Courts decisions to allow for former ministers (and their partners) to temporarily obtain their passports for medical and visitation reasons are deemed ‘extraordinary’ to the former prime minister, Tun Dr. Mahathir Muhammad.

Based on a report by Astro Awani, he questioned the Court of Appeal’s judgement for returning Datuk Seri Najib Razak’s passport on a temporary basis. 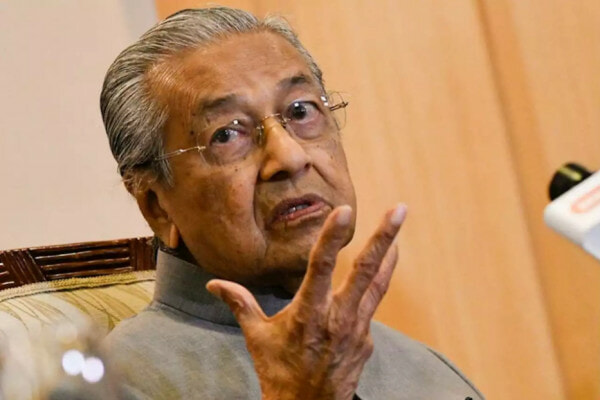 “This case is something extraordinary. Datuk Seri Najib looks healthy, can go to Parliament, can go here and there campaigning, but he’s not healthy to be charged in court,”

“Now he can obtain his passport and go overseas, and that’s not all. He’s gotten his passport, can postpone it because he wants to campaign,” he said.

Dr. Mahathir emphasized that Najib has been convicted by the Court and should be carrying out his prison sentence. 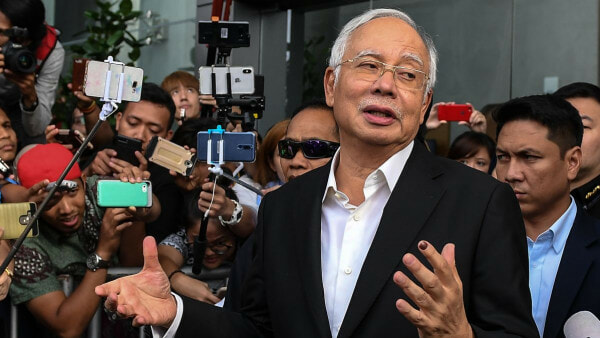 “This person has already been found guilty, but he hasn’t gone to jail and even has escorts like a VIP. He is Malaysia’s first VIP criminal,”

Apart from that, Dr. Mahathir also slammed the current government’s pattern, which weighs towards the spectrum of unfairness.

On October 18, the Court of Appeal allowed Najib to obtain his international passport for a visit to Singapore to visit his pregnant daughter. His wife, Datin Seri Rosmah Mansor, on a separate occasion also obtained her passport for the same reason. 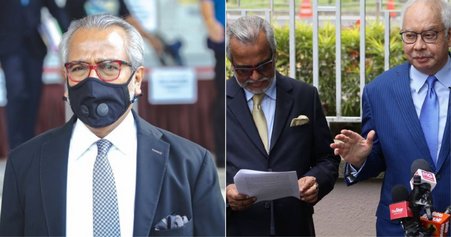