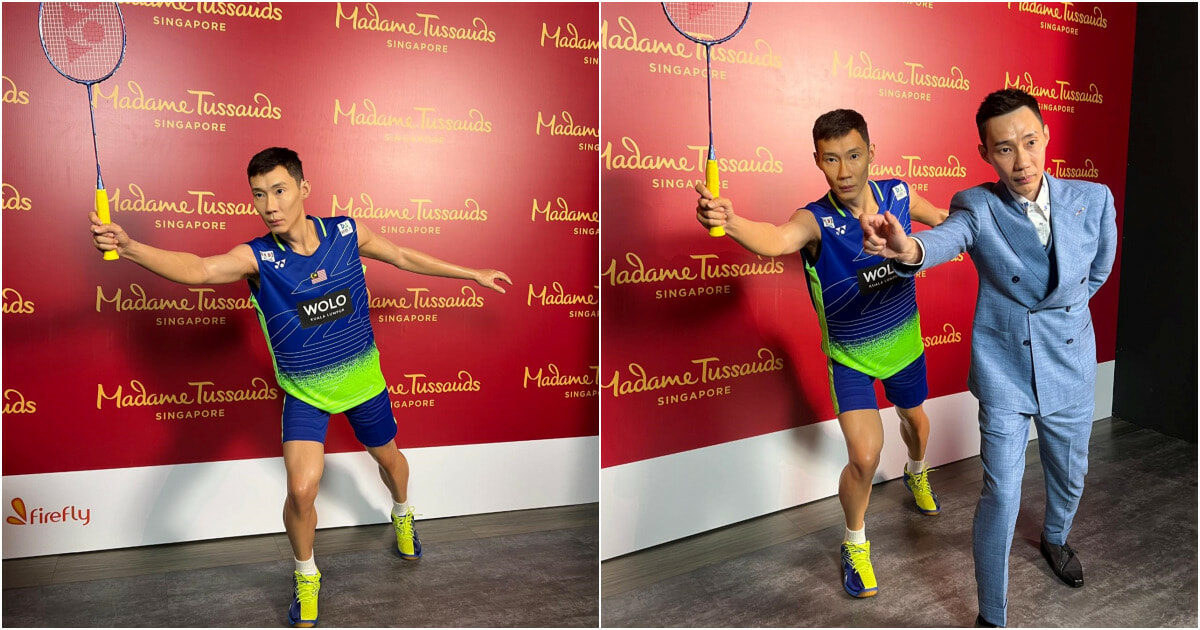 Since its announcement in 2020, the Madame Tussauds museum in Singapore finally unveiled Datuk Wira Lee Chong Wei’s wax figure on 13 October. Lee’s wax figure can be seen in blue and green sports apparel and shoes, holding a racquet on the right hand.

“Can you tell who is the real me here?” Lee expressed his excitement and gratitude to the team at Madame Tussauds for creating a realistic wax figure of him in his social media post. ” I can’t wait for the world to see it. I am also extremely honoured to be the first Malaysian athlete to grace the Madame Tussauds’ halls,” he added.

However, the wax figure will only be in Singapore until the first quater of 2023 before moving permenantly to Madame Tussauds Hong Kong, so seize the opportunity to meet “him” while you’re here! 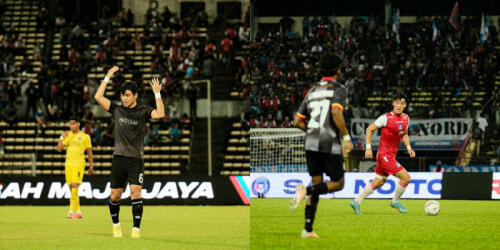