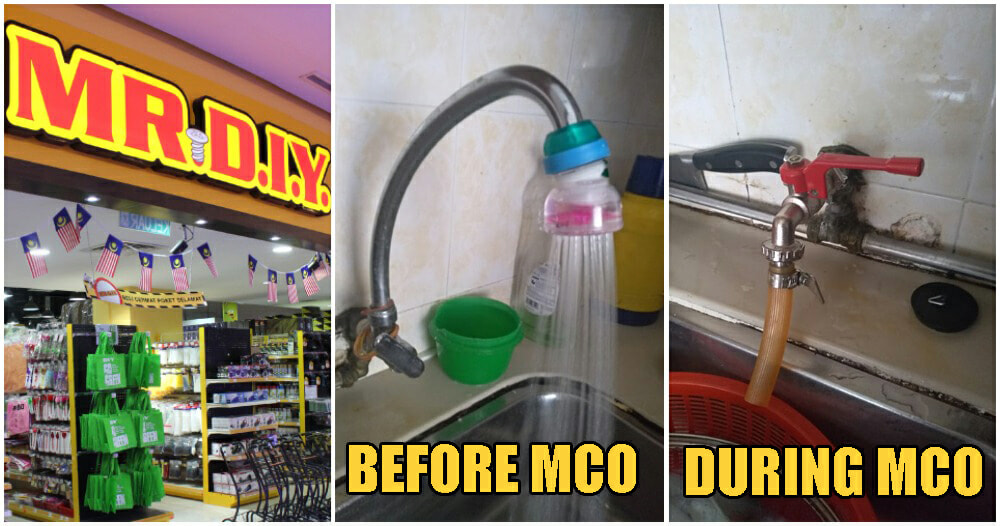 Due to the Movement Control Order, many non-essential businesses have been closed. I’m sure all of us miss window shopping in air-conditioned malls and lepaking at mamaks BUT Twitter has shown us a Malaysian institution that we’ve all missed the most. MR.DIY!

Yes, it seems as if netizens missed this multi-purpose store the most. Hardware shops are considered as non-essentials but MR.DIY is so much more than that. There’s a joke saying that you can never get just one thing as you’ll end up hoarding most of the store. Where’s the lie though? 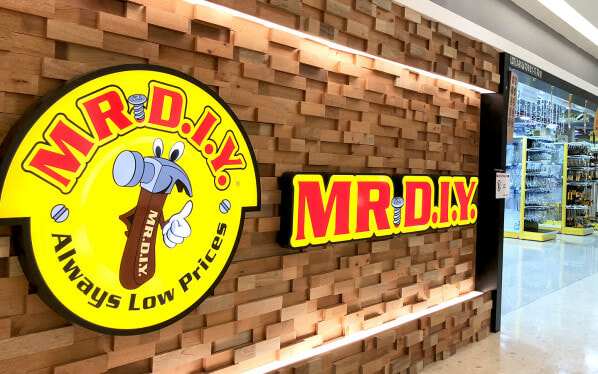 On the 31st of March, a netizen tweeted a simple question asking if MR.DIY would be open during the Restricted Movement Order. This… sparked a revolution.

This lead to netizens speaking out on the importance of MR.DIY as hardware is really important now as you never know what might happen. One netizen even pleaded the Ministry of Domestic Trade and Consumer Affairs (MDTCA) to allow MR.DIY to operate.

“I hope the MDTCA allows MR.DIY to operate as hardware is really important when everyone’s at home. This is the time the pipe breaks, the doorknob malfunctions, the house needs to be painted and the house wall needs to be plastered.”

Curious about how the absence of MR.DIY is really affecting people during MCO, we asked our colleagues on what home repair problem they’ve been facing and how nothing can be done about it. One told about her malfunctioning sink and how they just had to MacGyver it with whatever they had lying around the house. 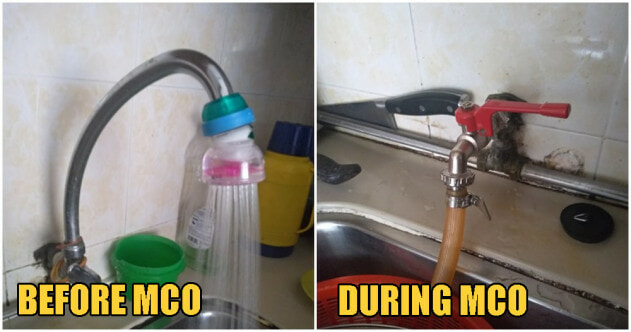 Another had a broken window hinge which although isn’t a major repair, it can be quite dangerous. Unfortunately, nothing can be done to repair the hinge currently. 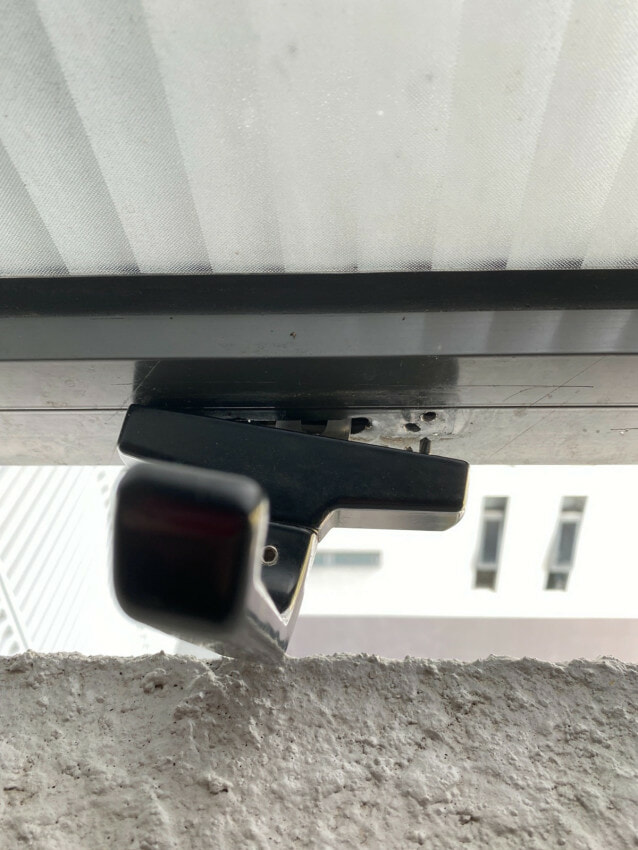 One even had some extensive water damages which even affected the internet line and even flooded her bedroom! 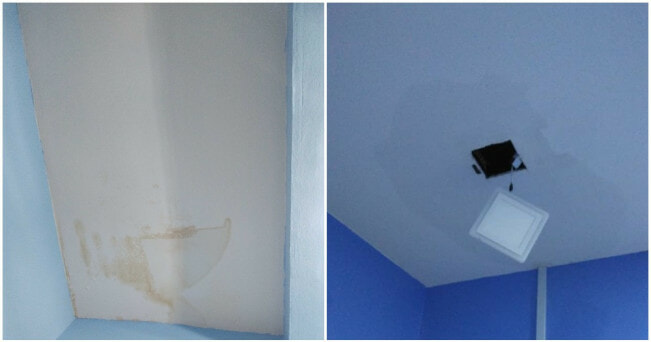 “The situation is quite dangerous but since no hardware shops are even open now, we just have to bear with it and be patient.”

What do you think, should MR.DIY be re-opened? If you have been facing any home repair problems during the MCO, please share with us in the comments section!

Also read: M’sian in Chongqing Shares How She Survived 40-Day Lockdown & Managed To NOT Contract Covid-19 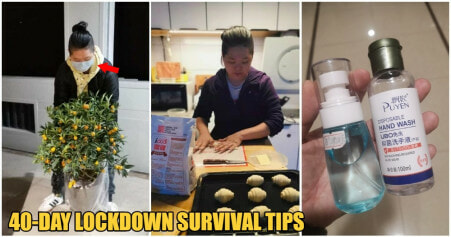