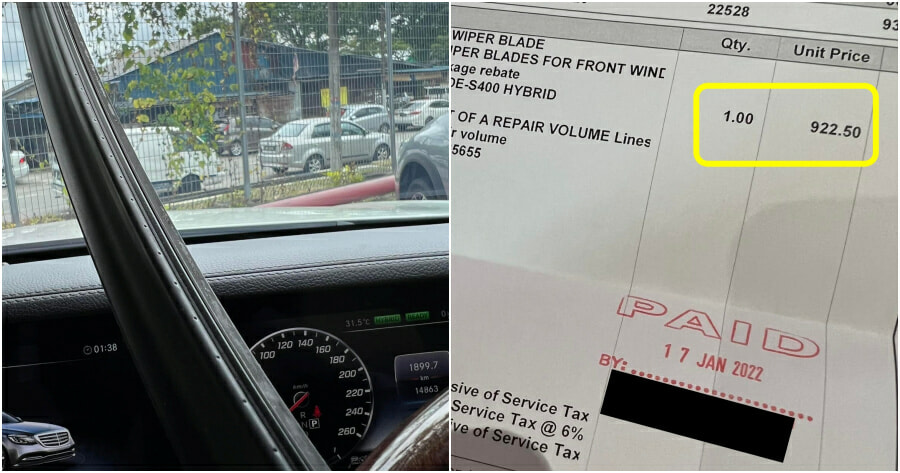 Fancy cars are always a pleasure to look at, but what’s “hidden” beneath the view is the high price of the maintenance and the accessories.

Recently, Ultimate TJ Motorsports, a car accessories seller in Johor Bahru has shared an image of a set of wipers for a Mercedes Benz. 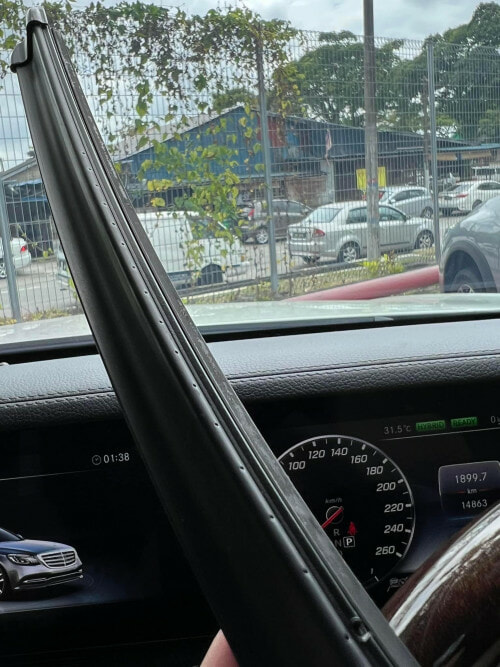 What actually gained the attention of the people are the price for the set of wipers – RM922.50 for a set of wipers without the service tax, as shown in the invoice. 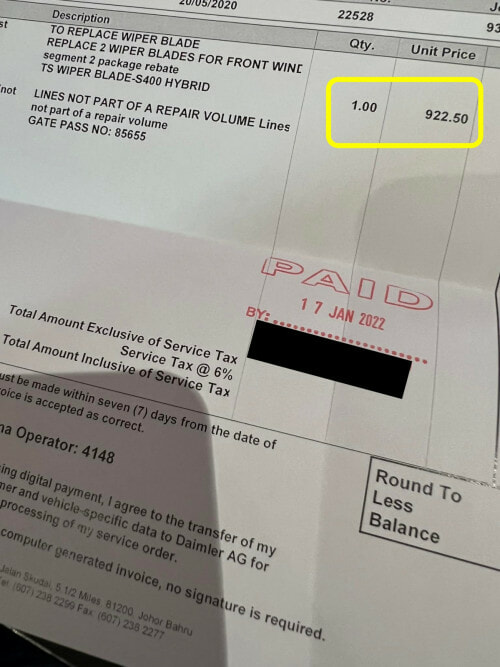 Note that the wipers are not being sold by the shop itself, but rather a screenshot that they found online. According to an image, the wipers seem different from the others as they contain multiple holes which act as a water dispenser. 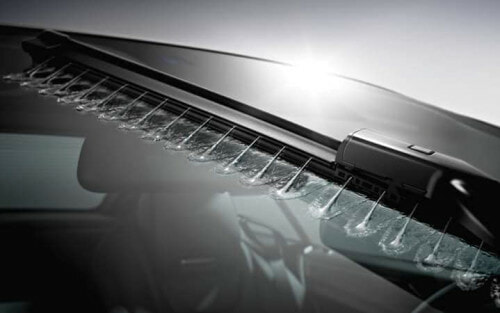 Is it worth it?

The post was uploaded on 17 January and has since circulated on social media. Some netizens think despite the brand of the car, the wipers are clearly too expensive and shouldn’t be sold at such prices.

In the meantime, some netizens think that the marked price is a standard price and also expected, especially given the brand of the car.

“RM900 is expensive? This was the price 10 years back. Can afford an expensive car, but not to fix it?”

“If you think it’s expensive, it means it’s not that time for you to have this car. If you can afford the car, you won’t think the wipers are expensive.”

“This wiper is usually used on S400 & E300 Coupe, and yes, that’s the price for an original set. It’s not the same with regular wipers, the water dispenses through the wipers themselves. We also call them the magic wipers.”

To the Benz drivers out there, is this usually the amount you spend to change the wipers? Have you seen any prices that are higher or lower? 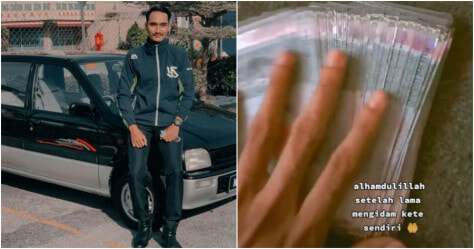