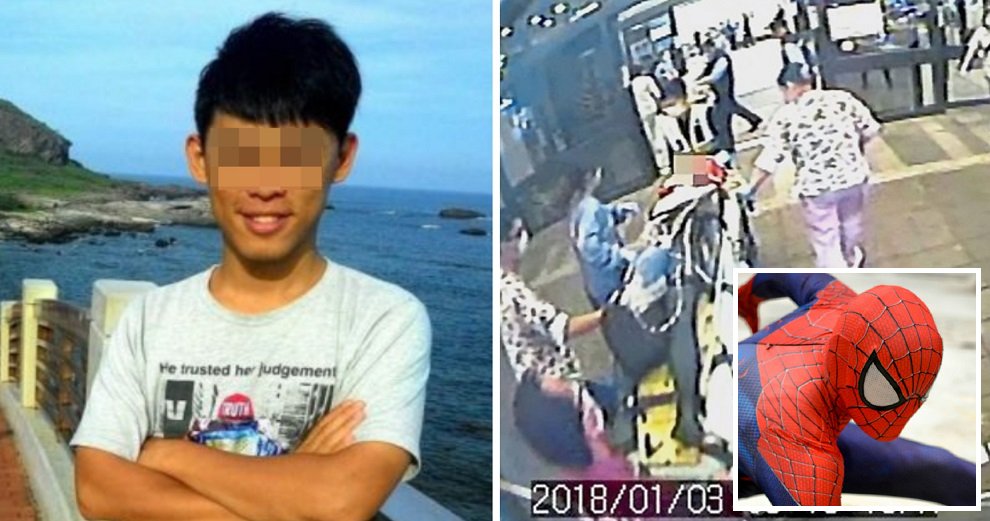 It’s always so sad to see a young person’s life cut short without any warning!

Earlier this week, a Malaysian student was found dead dressed in a Spider-Man costume right outside the men’s dormitory at Changhua County’s Da-Yeh University in Taiwan.

Police were immediately alerted as soon as his body was found, but he was already deceased when authorities arrived at the scene.

According to The Star, authorities suspected that he fell from the fifth floor of the building while taking selfies. They later found his phone on the fifth floor balcony and were told by one of his classmates that he was in fact going to take photos there. 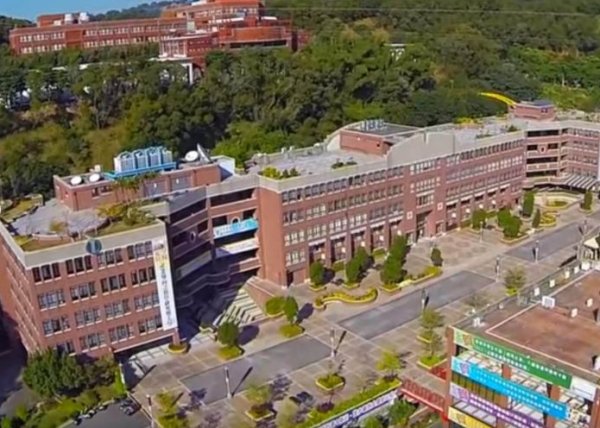 The student, now identified as 29-year-old Lee Yang Hao, was an avid cosplayer and used to dress up in costumes for class all the time. His hobby earned him popularity among his lecturers and classmates.

Lee developed his love for Spider-Man costumes after he first went to Taiwan four years ago in 2014. His childhood friend from Malaysia told The Star,

“For as long as I have known him, he was never into Spider-Man – until he went to Taipei. He was into football (here) and supported Liverpool. He liked the colour red, which could be why he also liked Spider-Man.”

His friend added that Lee was part of a cosplay group revolving around the Marvel superhero called “Zhu Zhu Tuan” (a.k.a. Spider Troupe).

“I last saw him last year at his brother’s wedding. He was a happy-go-lucky person who made friends easily. You could see on Facebook how many of his friends were saddened by his death,” his friend continued. 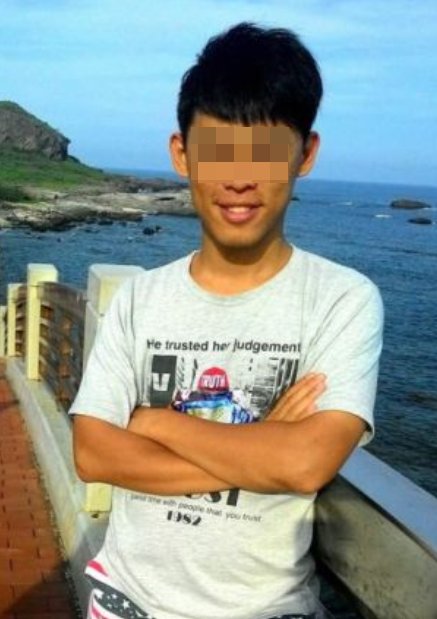 According to Taiwanese authorities, Lee’s official cause of death remains unknown due to the fact that there were no witnesses. His family has since been contacted and arrangements will be made for them to travel from Malaysia to Taiwan.

What a tragic thing to happen to someone so young! Our condolences go out to his friends and family and hope the authorities are able to investigate the situation thoroughly. Rest in peace, Lee. 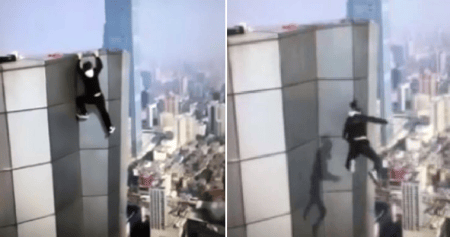