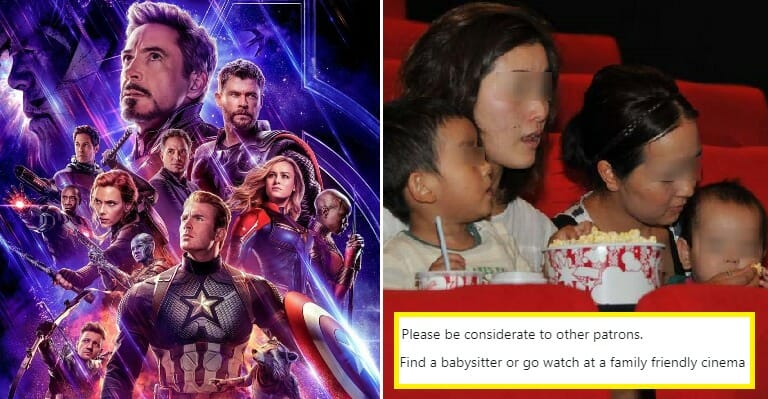 People have been flocking to the cinemas for the highly anticipated Avengers: Endgame ever since it started screening here in Malaysia on April 24. Fans of the Marvel Cinematic Universe are taking it very seriously and it’s easy to see why. After all, it has been an 11-year wait for the franchise’s grand finale and people are actually coming up with tips and tricks to fully enjoy the over three-hour-long movie without any disturbances. 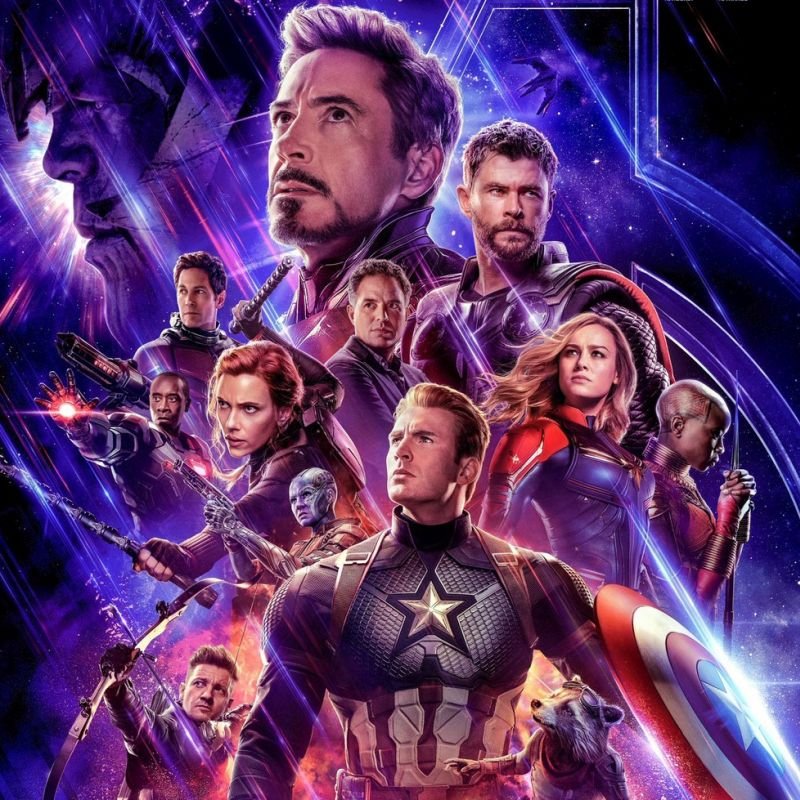 However, a netizen, Asrul Muzaffar, recently shared his less-than-optimal experience on Twitter when he was watching Avengers: Endgame and the couple behind him brought their young kid with them. Now, bringing your kids along to the movie theatre is all well and good but do ensure that you are considerate of other moviegoers so that you don’t disturb their experience.

Asrul said, “Just now I was the watching the 9.30am screening of Avengers: Endgame at the cinema in Cheras Selatan, there was one couple seated behind me who brought their young child along. The kid was talking, crying and making lots of noises throughout the whole movie. It was still bearable during the action scenes because the movie drowned out the kid’s cries but during the quiet scenes it was really distracting.” 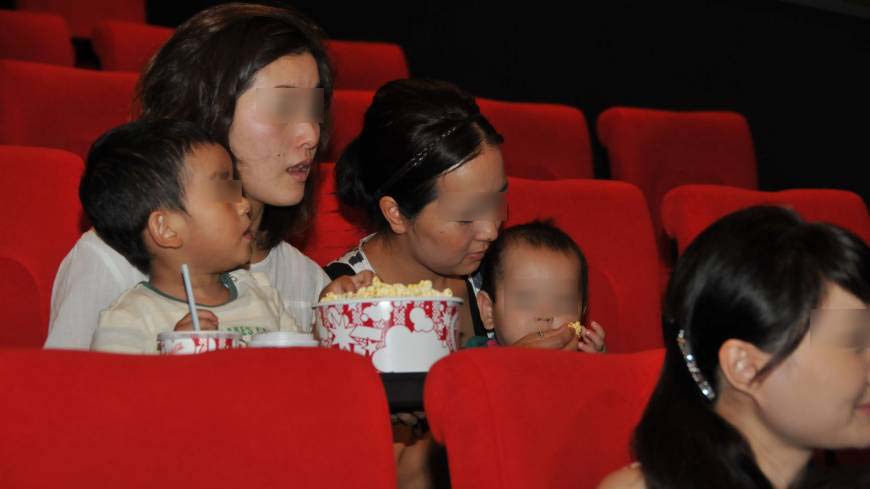 To make matters worse, Asrul had purchased tickets for the first day screening of the movie, which made the experience even more annoying. “Under normal circumstances, I would’ve told them off. But when I thought of the couple’s effort to make an advanced booking for the first-day screening, I tried to ignore the child and focus on the movie.”

Even if your child is one of the most well-behaved kids out there, it’s inevitable that they would start to get bored and fidget during a three-hour-long movie that they don’t understand. Asrul advises parents, saying that they should leave their kids at home with a babysitter or even watch the movie at a family friendly cinema so that they won’t disturb other moviegoers. Sounds like a sensible idea! 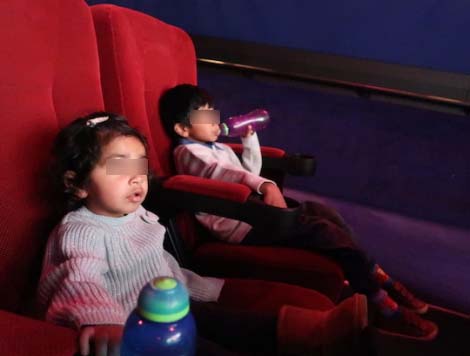 Other netizens who saw his post mostly agreed that it was annoying and said that parents should be more considerate of other people in the cinema. That’s why we have family-friendly cinemas now! In fact, there were also parents in the thread who agreed with Asrul and said they booked their tickets in kid-friendly cinemas to enjoy Avengers: Endgame.

Be considerate, guys! No one likes their movie experience to be disturbed, right? 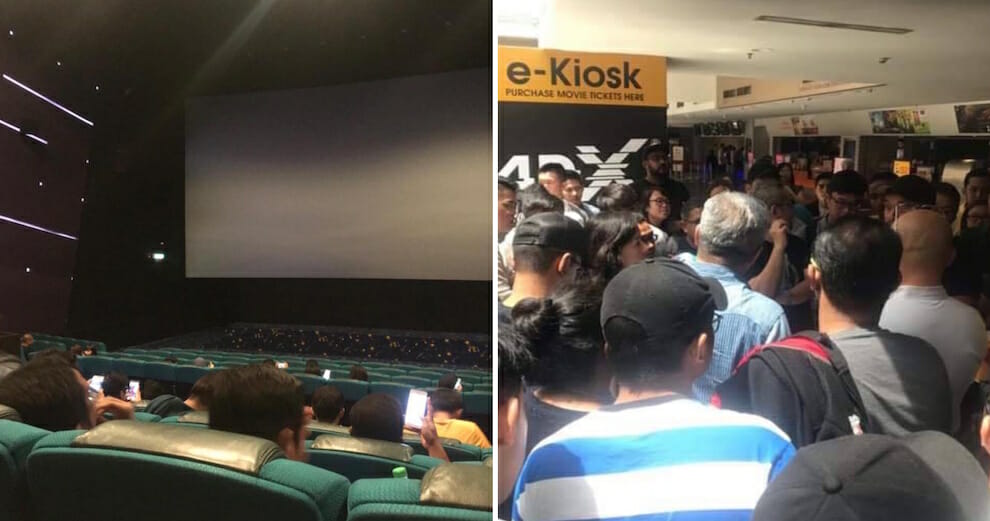