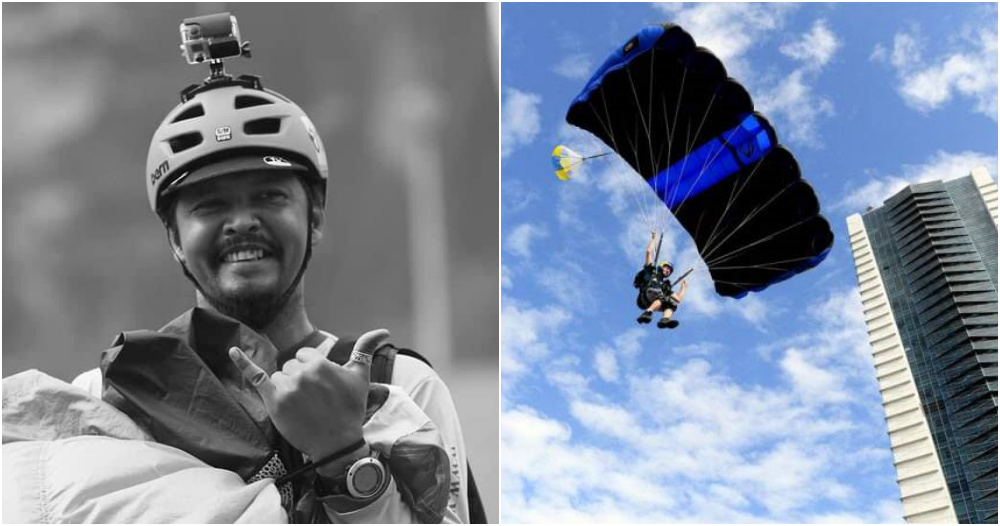 Last week, 1st January, a man died while performing a BASE jump trial at the Ministry of Women, Family and Community Development (KPWKM) building.

The 49-year-old man, Azuan Taharudin, was among seven other BASE jumpers from Team Putrajaya Corporation (PPJ) that day. They were believed to be training for a performance in conjunction with the 2021 Federal Territories Day.

According to Astro Awani, Putrajaya District Police chief ACP Mohd Fadzil Ali said that during the incident, which occurred at 5.35 pm, the victim reportedly lost control of his parachute during the jump and fell at the side of the building.

“The severely injured victim was taken to the Putrajaya Hospital for treatment and was pronounced dead at 6.10 pm,” he said.

The death of the experienced BASE jumper, Azuan Taharudin, took a huge toll on the BASE jump community as many have looked up to him as a source of reference, especially for new BASE jumpers. He was, after all, an expert.

As reported by Bernama, a fellow jumper, Adi Khirman Marji, said he knew the deceased since 2012 when both of them did skydiving before they ventured into BASE jumping in 2014.

“The late Azuan was among the first [of us] to venture into the extreme sporting event. Most of my BASE jump activities were performed with him because he was a ‘sifu’ (master) and a person who was highly skilled at handling parachutes,” he said.

“Azuan would study the technical aspects of a new equipment before jumping,” he added on. 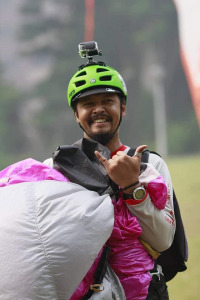 The remains of Azuan were finally laid to rest the next day (2 January) at the Sungai Kantan Muslim cemetery in Kajang.

This is the first fatal incident involving BASE jumping activities in Putrajaya. The last time an incident like this occurred, was back in 2010 at Menara Alor Setar in Kedah. A female BASE jumper from Australia met with an accident after her parachute failed to open during a training session.

Our sincere condolences go out to Azuan’s loved ones during this difficult time. Let us know your thoughts about this story. Drop a comment in the comment section below! 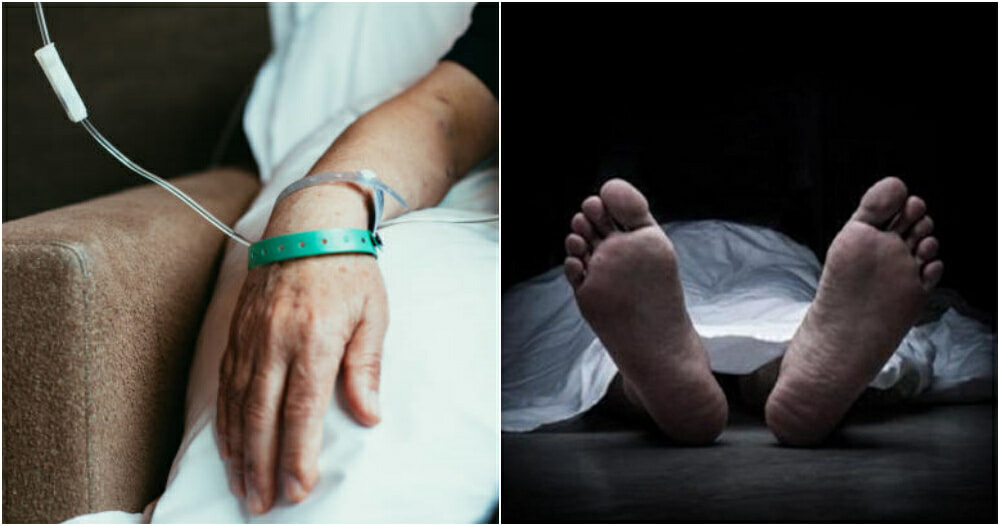