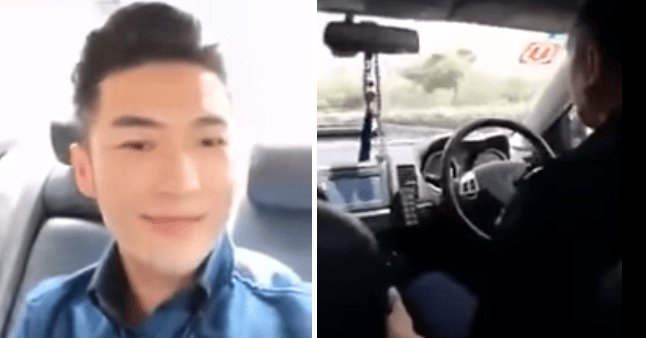 Just recently, a Malaysian netizen, Edmund Gan came under fire after posting a 54-second video of being fetched to work in what seemed to be a police car.

“I’ve sent my car for servicing today. So I’ve asked my personal driver/policemen to fetch me to work. The most important thing is – I don’t have to go through traffic jams anymore.”

He also attached a picture of the police car and a footage of him whizzing through the congested traffic at high speed. 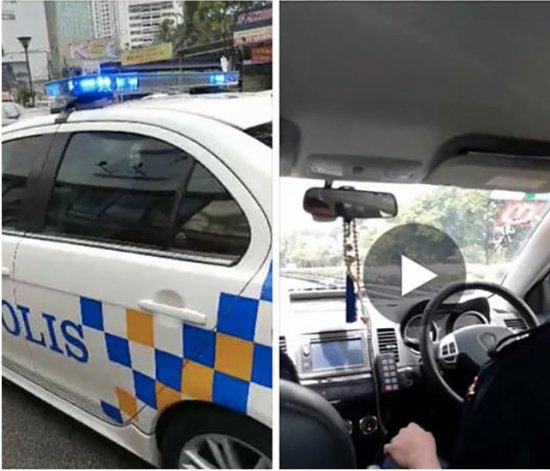 In the video, a driver and a front passenger dressed up in what seemed to be police uniform were sitting in front while Edmund was recording from the back seat. The blaring siren had all the road users in front maneuvering to give way to the police car.

With a proud face, Edmund bragged to the camera:

“It’s really fast (in a police car). I don’t have to be stuck in the jam anymore.”

His post invoked the wrath of netizens and he has since received a tremendous amount of backlash.

“He’s sure they are fetching him to work or to lockup?” said a netizen.

“Since he like to blow his own trumpet, let’s tag the authority in the post and make him famous,” commented another netizen.

Some netizens with eagle eyes speculated that the vehicle may not be a police car because the accessories hanging on the rear-view mirror don’t look like police-issued accessories. But of course, who knows? 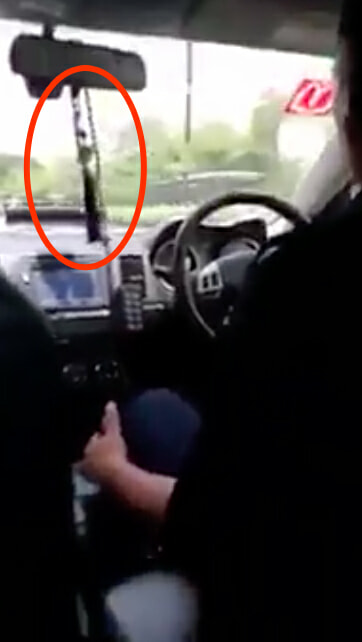 “Policemen are the people’s nanny. They will help out when the people need them.”

Within 30 minutes, the issue escalated and quickly got out of hand. Realising that, Edmund immediately removed the post along with the video. But the video somehow resurfaced and went viral on social media.

Shortly, it gained the attention of the authorities and they have since launched an investigation on the alleged misused of police car, KwongWah reported.

Johor Baru Selatan (JBS) District Police Chief Assistant Commission, Sulaiman Salleh confirmed that the police is in the midst of investigating the video and will not hesitate to take disciplinary action on the policemen if they were found violating the standard operating procedure.

Looks like Edmund has got himself into hot soup. That’s what you get for bragging I suppose! Watchu guys think?

Also read: Suicidal Chinese Girl Jumps Into River, Saved By Her Own Weight And Awkwardly Floats On Surface 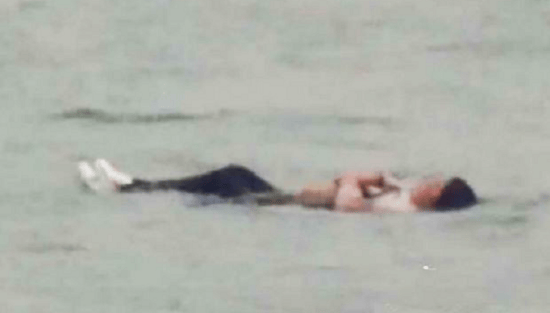