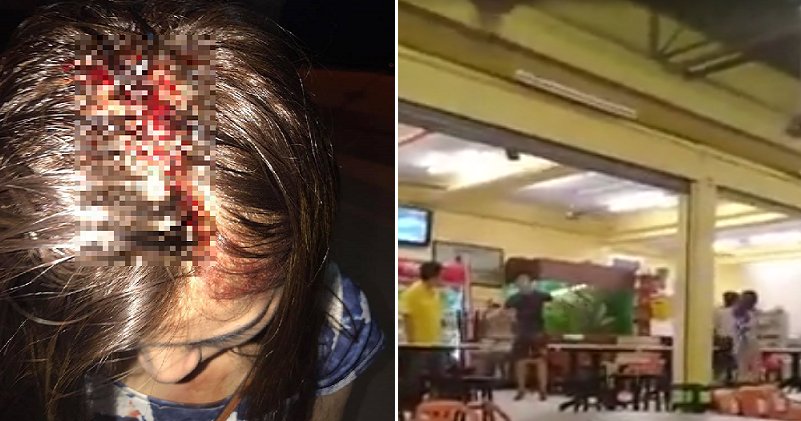 A photo that went viral on social media shocked netizens everywhere when a user, Wu posted it on Facebook as it showed the top of her head suffering from a serious injury. Apparently, the incident happened at a restaurant in Puteri Wangsa, Johor around 9.20pm. 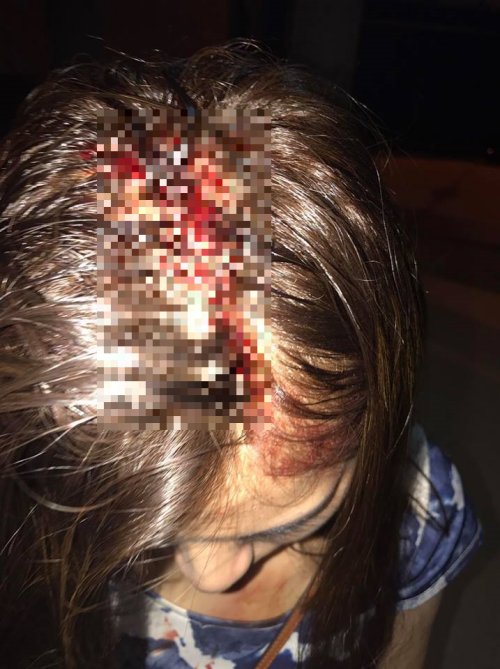 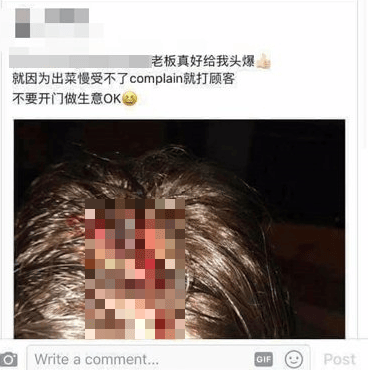 She wrote, “The boss of the restaurant is really good, until he gave me a serious head injury. Just because I complained that the dishes were coming out really slowly and he couldn’t handle our complaints, so he beat up his customers. Please don’t open a business if you have such an attitude.”

At first, it appears as if she is the innocent party and other users were fully concerned about her plight and injuries while questioning the motive of the boss in injuring a customer. Soon, other netizens who were actually present at the restaurant came forward and commented what they had seen. 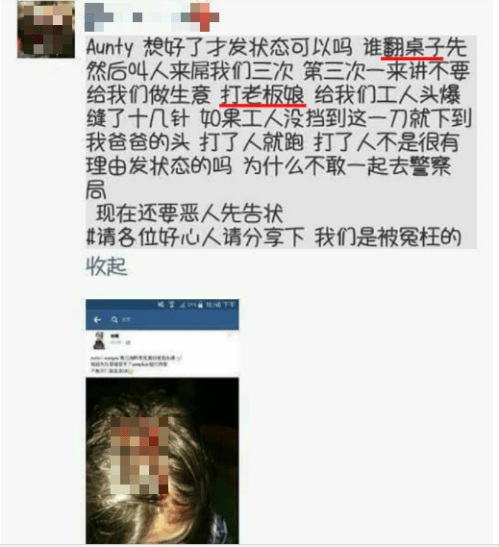 According to Chinapress, one of the commenters who is believed to be the boss’ son, wrote a post on Facebook clarifying the matter.

He claimed that the customers were the ones who started the fight first and scolded them three times. By the third time, they threatened that they would not allow the restaurant to continue their business.

He said, “After that, you hit the boss’ wife and also one of the staff until his head had severe injuries, which required more than 10 stitches. Luckily that knife did not strike my father because it would have struck his head. After picking a fight, all of you ran away. If you didn’t do anything wrong why don’t you go with us to the police station, instead of acting like the innocent party on social media.” 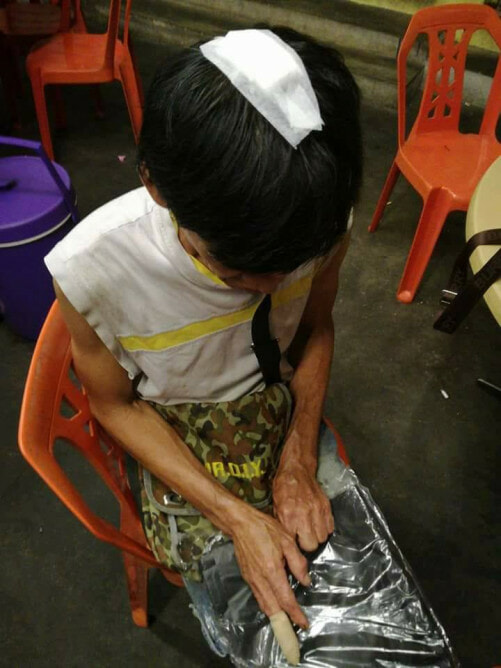 Other users who were eyewitnesses also supported the boss’ son and said that they saw the customers picking a fight first with the owners. Based on recent searches, Wu has taken down the Facebook post amidst the backlash from other netizens. 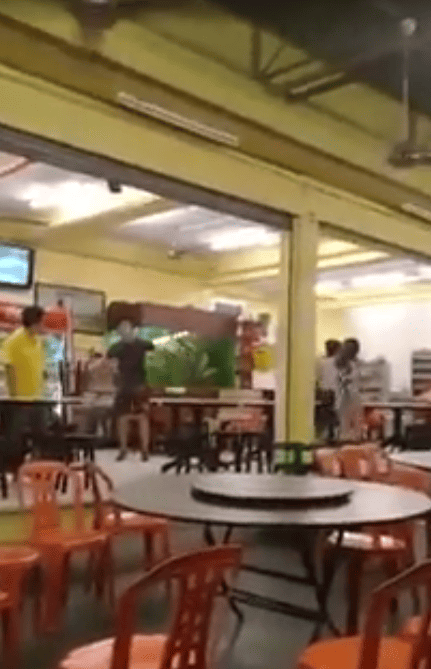 The police have confirmed the case and are currently investigating the conflict, which involved plastic chairs and wooden tables. They have arrested five men and two women to facilitate with investigations and have discovered that three of them showed signs of injuries.

It must have been a real case of hangry-ness! 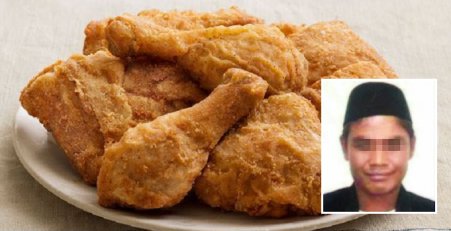