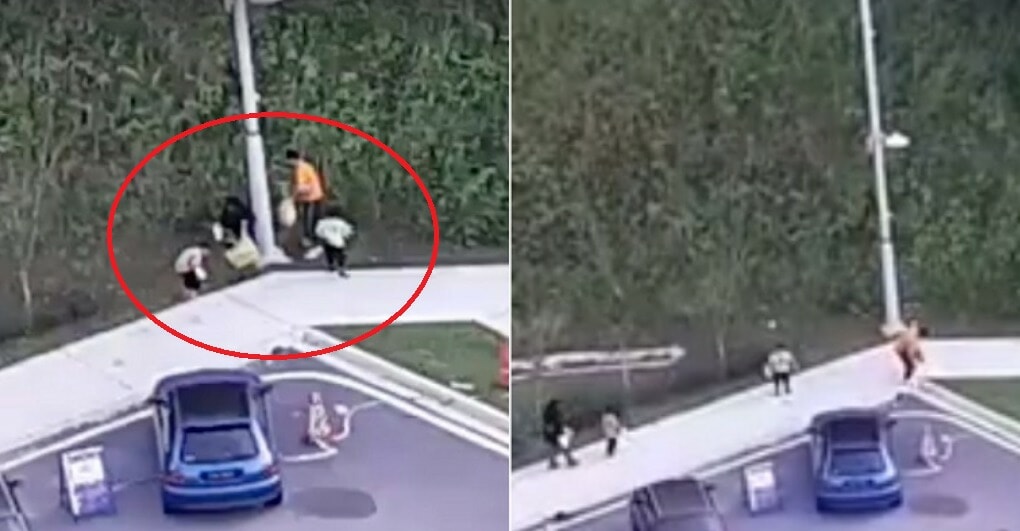 This is an attitude every Malaysian should adopt!

Let’s admit it, our country does not have the cleanest streets and sometimes, we rarely take any action to deal with this problem. Of course, we have been taught since we were young that we should throw away our waste orderly into the rubbish bin.

But, what about the rubbish that is left abandoned on the streets by someone else?

Well, this Malaysian family showed us exactly what we need to do in order to make our country a better place to live in and honestly, we love them for it. 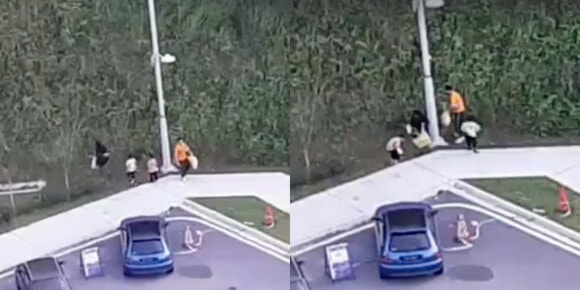 In a viral video which was shared by Perbadanan Putrajaya, it can be seen that a family of four – two adult and two kids – were picking up rubbish around the area and putting them into disposal bags. The post was also accompanied by a caption which read,

“After a picnic, a family decided to pick up the trash surrounding the area. This is may be an example of good parenting!”

“We shouldn’t only keep our houses clean but we should also keep our environment clean. Let us all try to follow their good example and encourage this type of attitude in our children to build a better future.”

You can watch the video of the family picking up rubbish below:

Posted by Perbadanan Putrajaya on Wednesday, May 1, 2019

According to Siakap Keli, this video was also tweeted by IImFeed which is an international Twitter account that normally features a lot of positive videos.

At the time of writing, their tweet has garnered over 7,000 retweets and more than 5,000 likes. Sweet!

Naturally, as the video circulated online, netizens, who were amazed by the family’s good attitude, praised them for going out of their way to clean up the streets near their picnic area.

Many pointed out that the family has done parenting right by teaching their children the importance of keeping our environment clean. After all, cleanliness is next to godliness.

In fact, one netizen said that this is the only rational way to spend quality time with family. Do you agree with them? 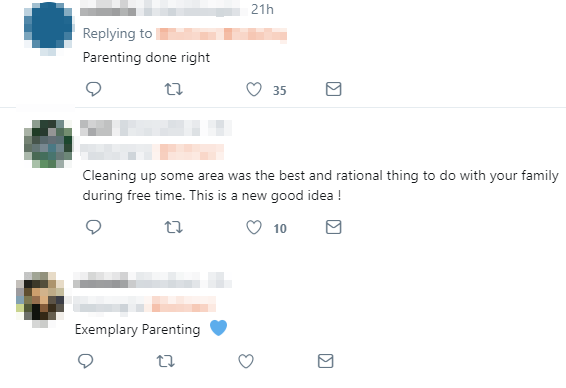 The rest of the netizens lauded the parents for teaching the right thing to their kids and suggested that every Malaysian should adopt the same attitude. We agree! 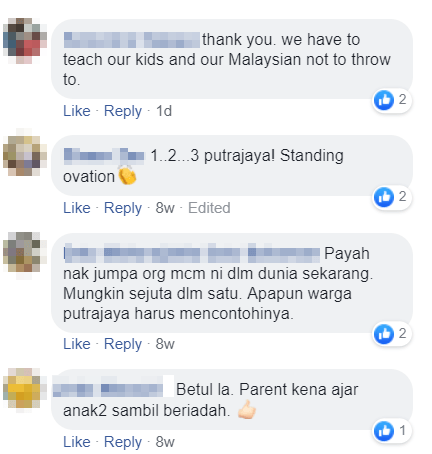 On that note, we hope that the family will continue teaching the right things to their kids! As for us, we should learn from them that keeping our environment clean is as vital as keeping our homes clean. 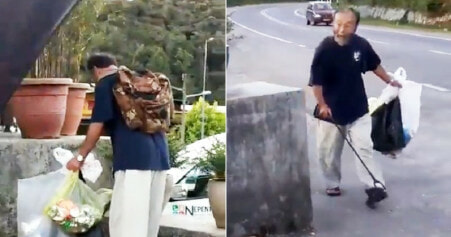