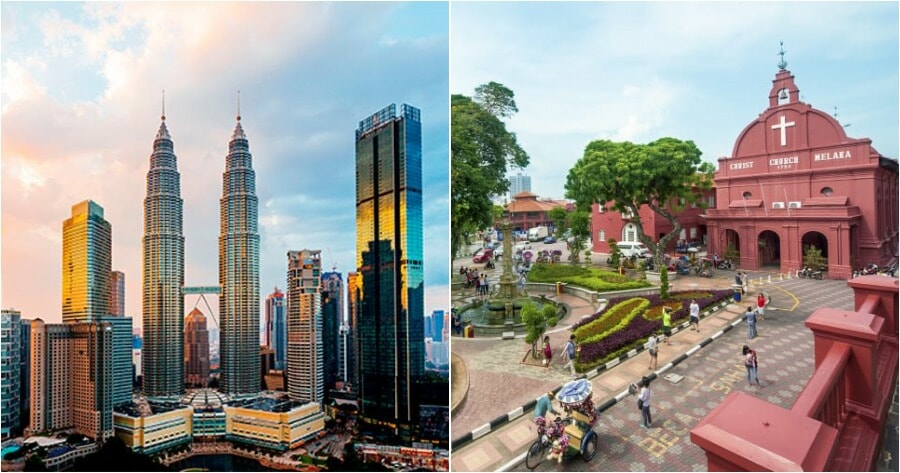 Malaysia has been ranked as the 4th best place for expatriates to work and settle in 2021.

According to Expat Insider 2021 survey, Malaysia comes in fourth place out of 59 countries and ranks above the global average in all of the index categories. 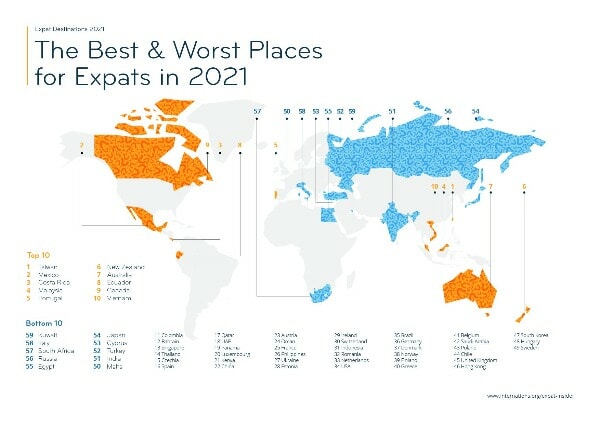 Malaysia came in second for the Ease of Settling In Index with 77% of expats saying they found it easy to settle down as Malaysia’s friendly population makes it easier to make new friends. 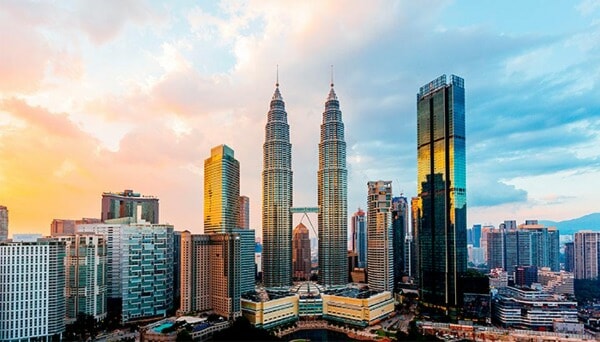 The survey also stated that 92% of expats found it easier to live in Southeast Asian countries without having to speak the local language, as English is widely spoken across the country. Meanwhile, 45% said Bahasa Malaysia was not that difficult to learn.

However, for Safety & Security subcategory, expats expressed their concern as more than a quarter of respondents pointed out the country’s political instability hence giving Malaysia 36th place.

As for the Cost of Living Index, 82% of expats gave the local cost of living a positive and favourable rating, making Malaysia second place in that index.

Do you guys think this rating is accurate? Let us know what you think in the comments section!

Also read: Did You Know That Scorpion Tailed Spiders Can Actually Be Found In Malaysia? 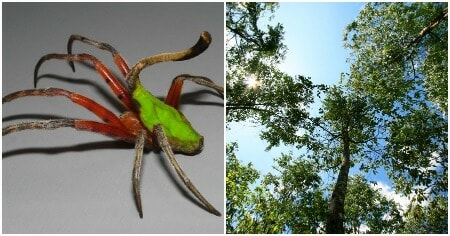