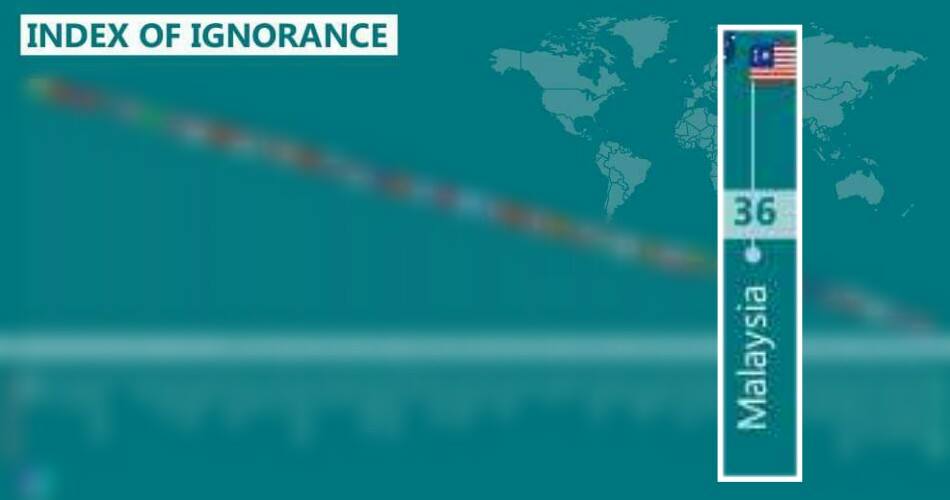 Just recently, the 2016 Index of Ignorance by Ipsos MORI was released and 40 of the countries involved were arranged from the most to the least ignorant, Independent reported. 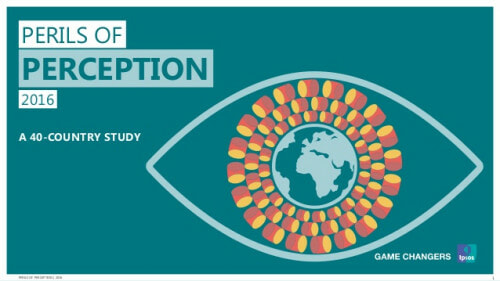 It was a survey that tested people’s knowledge about basic information. It included 27,250 participants between the ages of 16 and 64 carried out between September and November 2017.

Some of the questions consisted of the country’s own demographics as well as international events.

“What do you think the current population of your country is?” and “Do you think that Donald Trump or Hilary Clinton will be elected as president?” are some of the questions asked.

When participants answer closer to the actual answer, it shows that they are not very ignorant. Whereas, if they answer further away from the real numbers, it shows how ignorant they really are. 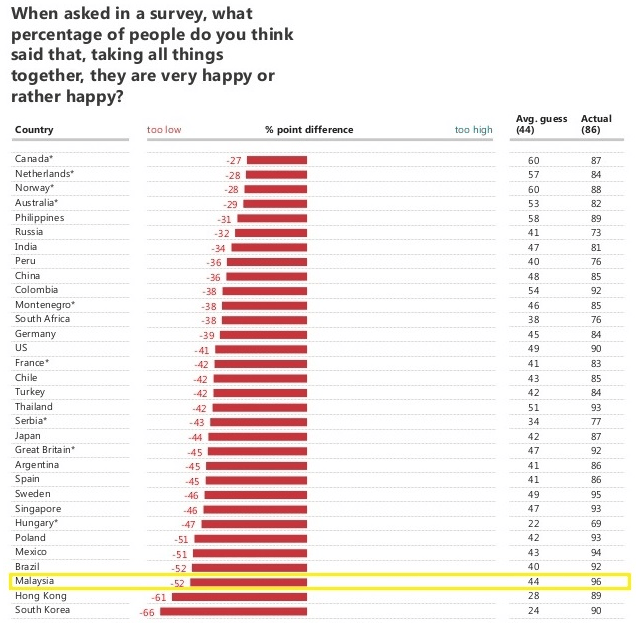 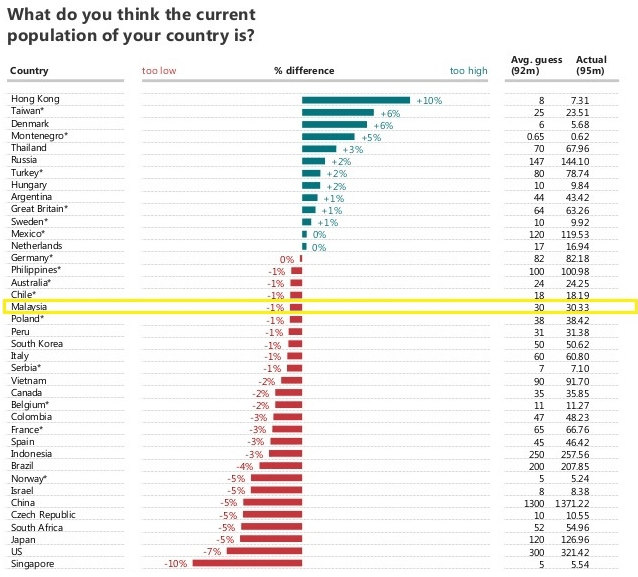 Surprisingly, the economic status of a country did not affect the ignorance of the citizens. First world countries that are supposedly very advanced, such as USA and Singapore, ranked quite high on the ignorant scale level.

One the other hand, so-called lesser developed countries such as Colombia, Czech Republic ranked lower than most of the progressive ones. 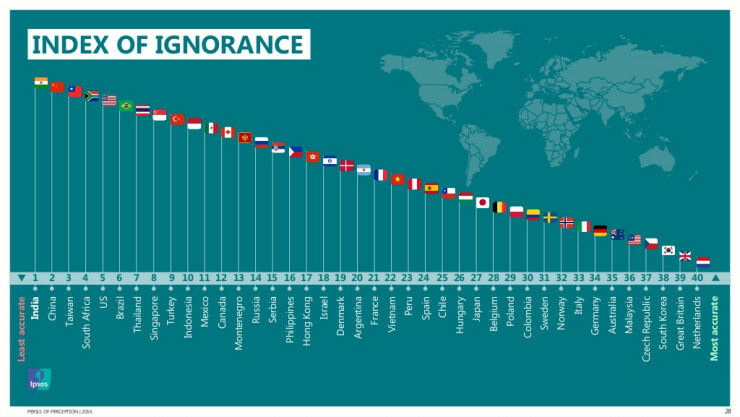 To the surprise of netizens around the world, Malaysia, a country that is not fully developed ranked less ignorant compared to greater countries such as Singapore, Japan, France, Germany and Australia.

Check out the slideshow below to see what 40 countries’ citizens answered to every question.

The Perils of Perception in 2016: Ipsos MORI from Ipsos MORI
ShareTweet