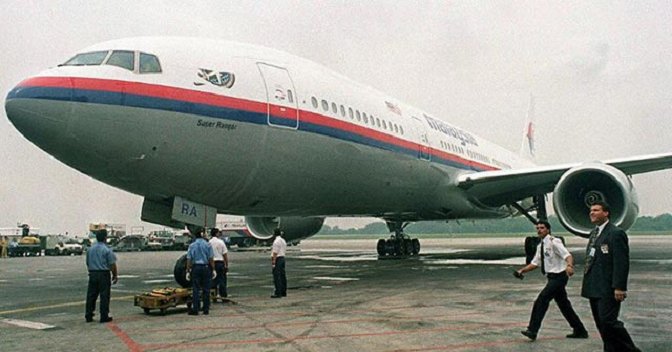 Uh oh, looks like our national carrier has experienced technical issues again! What a crappy situation!

Going on long-haul flights can get rather uncomfortable sometimes but it is the fastest way to travel, albeit being quite expensive. 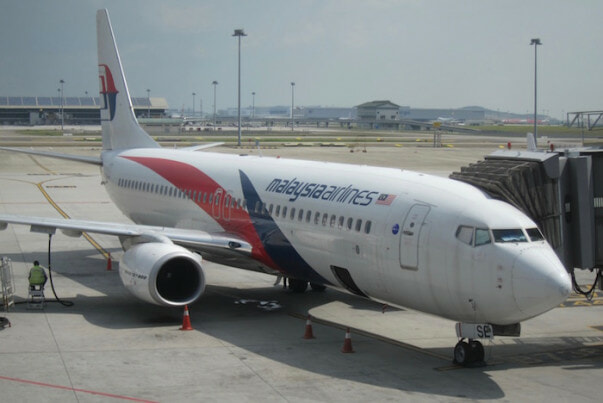 Source: one mile at a time

While we are not all rich enough to have our own private jets, we do expect the flights that we take to have the basic amenities like proper toilets right? Unfortunately, a recent news report from NST has informed that a Malaysian Airlines flight, MH1 from London to Kuala Lumpur has been forced to make a U-turn after it was discovered that the lavatories did not have running water. Now, that makes it rather unhygienic!

The problem was discovered after an hour into the 12-hour flight when the plane had departed from London Heathrow airport at around 8.36pm local time. Passengers on the plane were told that there were “technical issues” and they had to return to London when they were already in Belgian airspace. 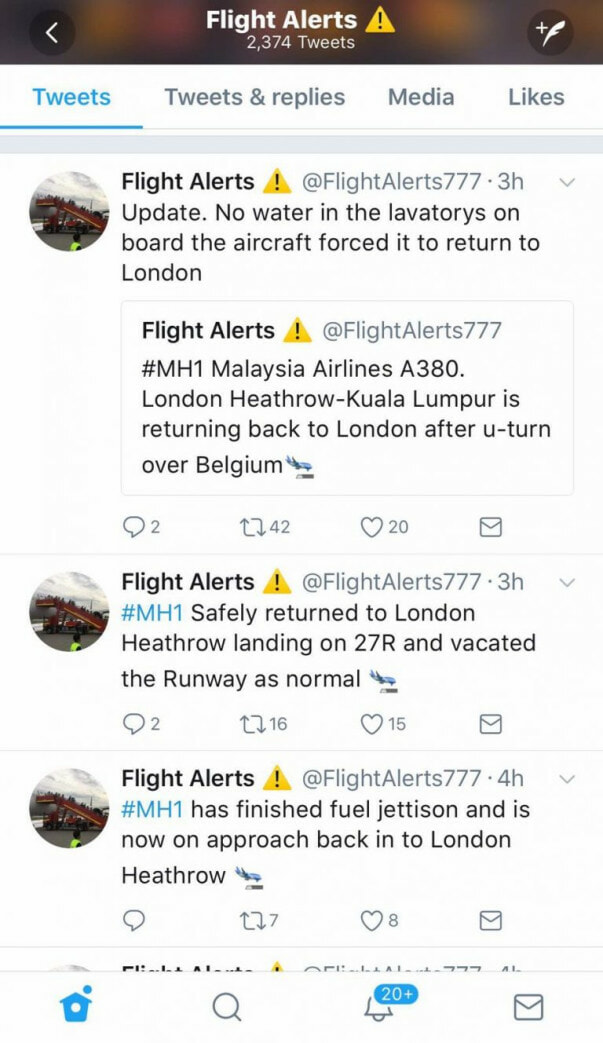 The issue was first highlighted by Flight Alerts, a Twitter account that keeps track of flights around the world. The tweet read, “No water in the lavatories on board the aircraft forced it to return to London.” It has been confirmed that the Airbus A380 aircraft dumped fuel before they landed safely with all the passengers in Heathrow airport.

Malaysia Airlines said that they had already prepared a team of engineers on standby to rectify the problem and issued a statement saying:

“The airline apologises for the disruption to passengers’ travel plans and will assist with the re-booking of flights for passengers with onward connections from Kuala Lumpur. The safety of the aircraft and passengers remain of utmost importance to Malaysia Airlines.”

Borneo Post reports that the affected passengers would be given a night’s accommodation in four hotels around Heathrow Airport while a new flight was scheduled for takeoff in the afternoon, London time. 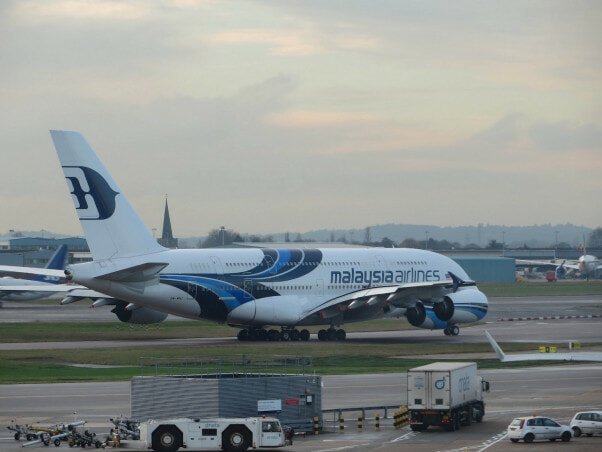 One of the passengers said that the U-turn was necessary as the flight was full. “There was no water at all, and it is a full flight, double decker. Must be more than 500 passengers. With the 13 hours flight, the plane will stink when it reaches Kuala Lumpur.”

Some netizens criticised the airline and said, “How come nobody checked the plane before takeoff? What happened to their SOP?”

Can’t imagine the situation if they did not turn around! 😛 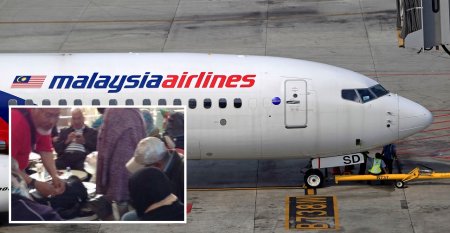