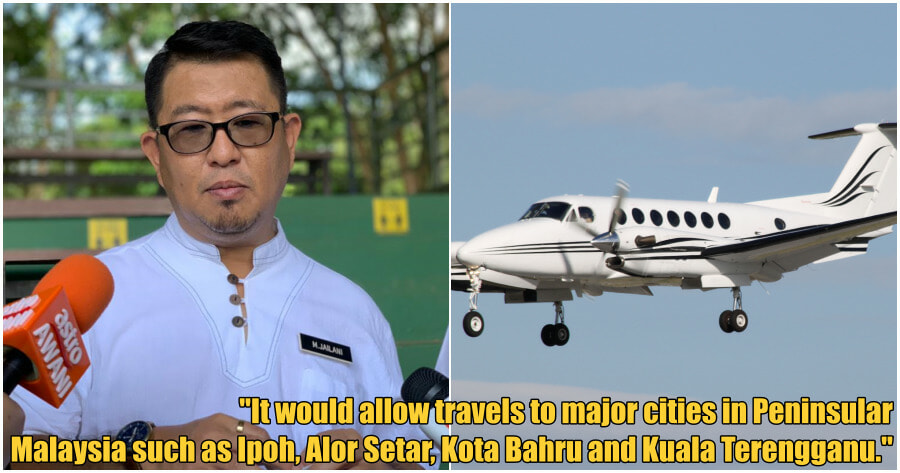 Our technology has advanced by leaps and bounds, but who knew we would be able to experience flying cars so soon?!

Just kidding! However, we might be getting ‘air taxis’ in the near future.

In an effort to make operations at the Melaka International Airport (LTAM) more sustainable, the state government intends to create an ‘air taxi’ service to major cities in the country. 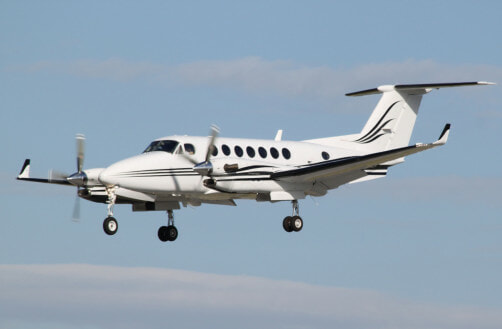 He said the proposal aims to prevent extreme road congestion, especially during the festive season.

“It is a new thing, which may not be well-received, but we need to change our ways and the mentality of the people. This is so that the service can be used as an alternative to using small aircraft like how it is used in Sabah and Sarawak.” 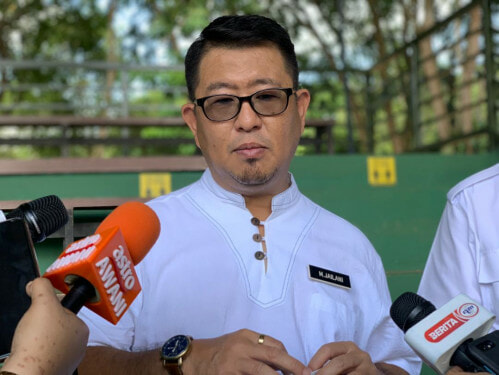 “The use of small aircraft will be useful to the people, so we want to bring this concept to Malacca. Simultaneously, we’ll be able to develop LTAM as a light aircraft hub,” he said at a press conference at the Tourism Melaka office today.

In the meantime, he said, Straits Connect (M) Sdn Bhd also wishes to provide special LTAM charter flights to Jakarta, Indonesia, in an effort to attract more health tourists to the state.

“This special charter flight is expected to start in mid-August 2022.” 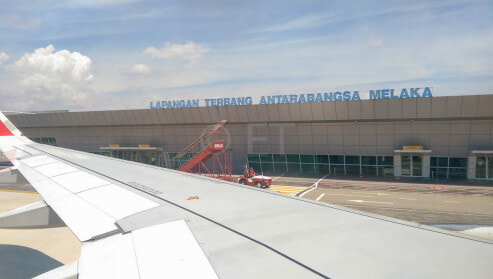 “Besides that, the state government also received an application from World Asia Logistics (M) Sdn Bhd, which wants to make LTAM the main cargo hub in Malaysia. However, the matter is still under discussion with Malaysia Airport Holdings Berhad (MAHB).

He explained that he was confident in the various efforts made to revitalize LTAM’s operations.

Guess that means no more traffic jams. We are so down for taking a flight to Melaka for some chicken rice! 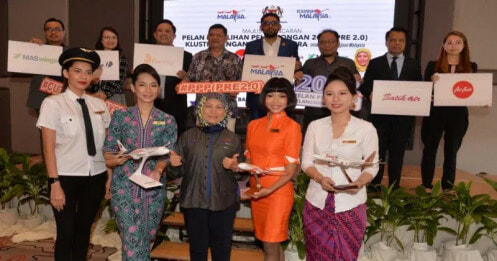