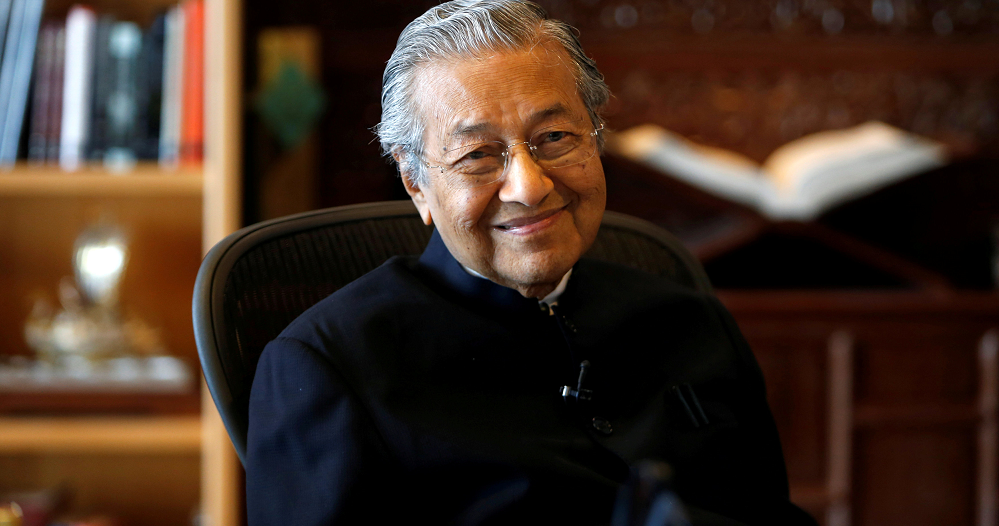 It isn’t easy to govern a country and being able to do it for the second time is even more difficult, especially when the condition of the country has deteriorated. Tun Dr Mahathir Mohamad revealed his feelings about taking up the mantle of Prime Minister once again in an exclusive interview with The Edge. 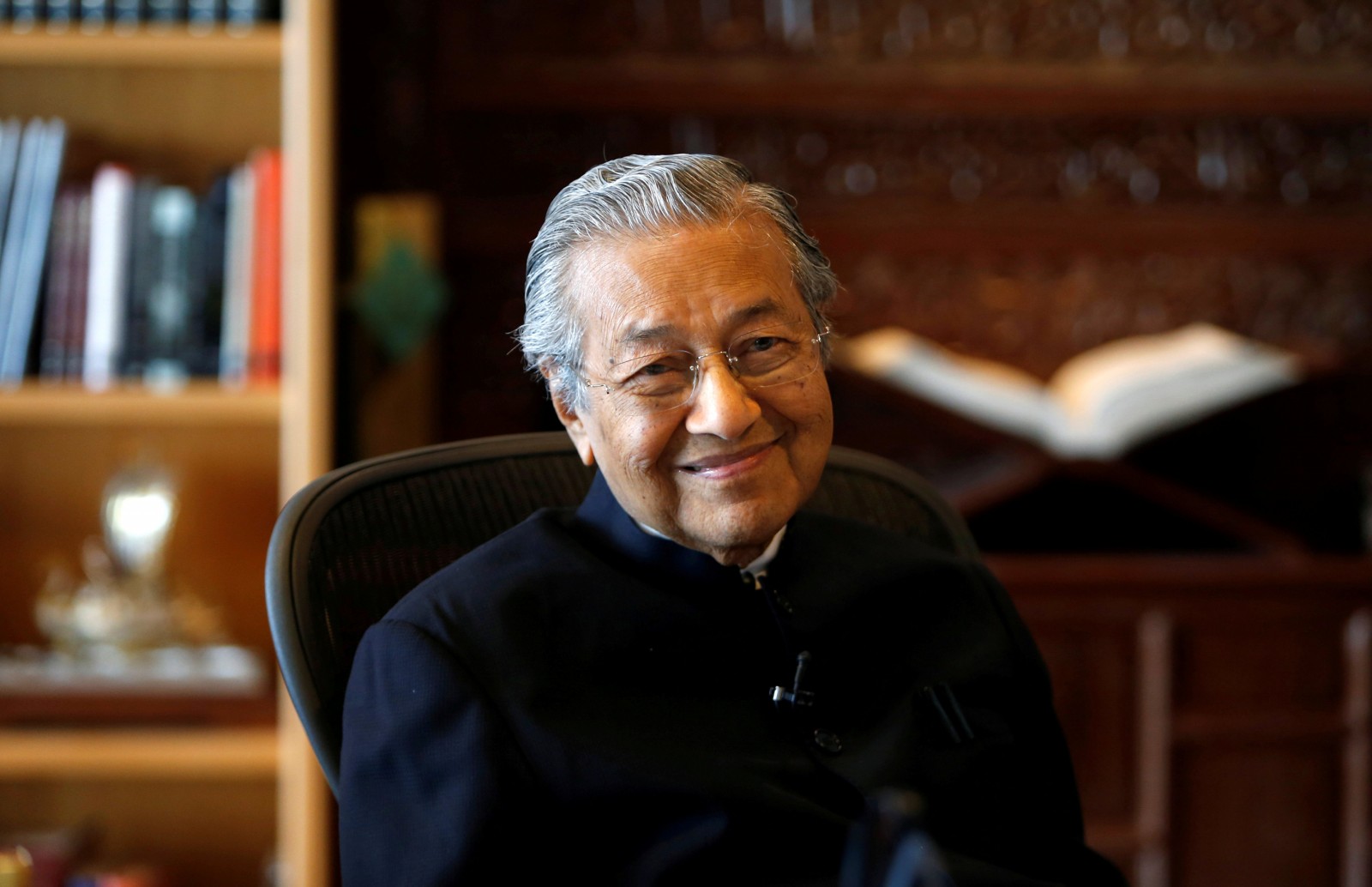 Although he is turning 93 years old this year, our seventh Prime Minister has surprised Malaysians with his energy and quick action in getting things moving ever since the transition of power after GE14. It’s amazing! He told The Edge that his first time being Prime Minister in 1981 was much easier, compared to his second stint.

In fact, he said that this time, being the seventh Prime Minister is frightening and more challenging as there was no set precedent on shaping a new government. 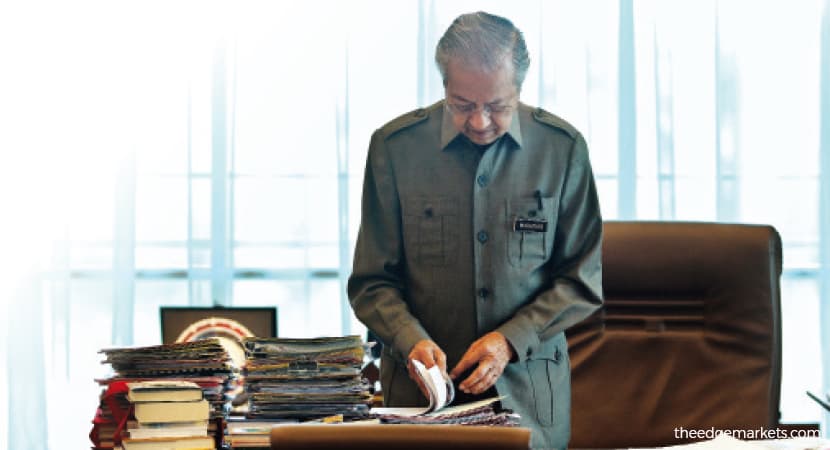 “It’s frightening. When I first became PM in 1981, the government was intact (there was no change in government). All I had to do was fill in the Cabinet slots with names. Now, I have to structure the government to suit Pakatan Harapan’s (PH) manifesto and also the people’s view of what the government should be. People are not happy with the previous government. They think many things were done wrong and we have to dig out these wrong things,” he said.

Explaining that he made his comeback even though many parties have criticised him about his age and his previous “dictator-like” tendencies, he said that it was his duty to Malaysia. Although he has filled out the core Cabinet ministers, he still needs to clean up the government as there are still many political appointees and civil servants who were loyal to Barisan Nasional. 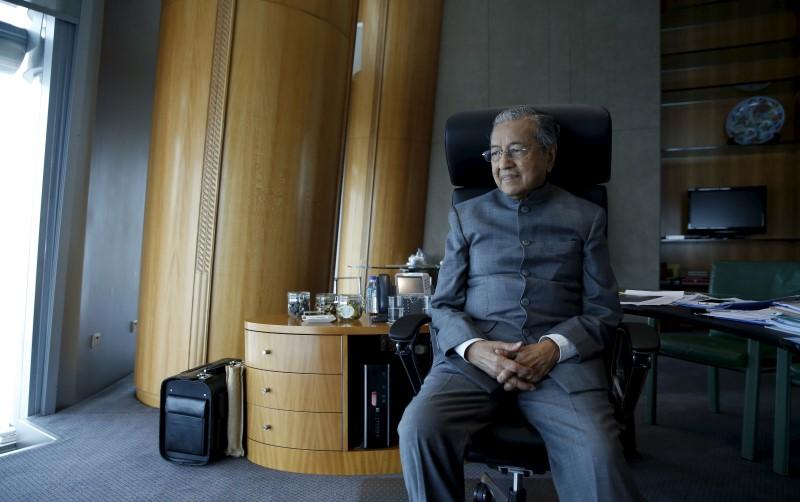 “We have government officers who have been with the previous government. Some of them actually participated in the (recent) general election campaign. We do not know whether these people are loyal to the political party or loyal to the country,” he added.

“It is a much more difficult task than in 1981. I have to sit down and be briefed. And then I have to fill in posts with people I don’t know. It takes a lot of time to put the new government in place,” Dr Mahathir said. Patience please, people! 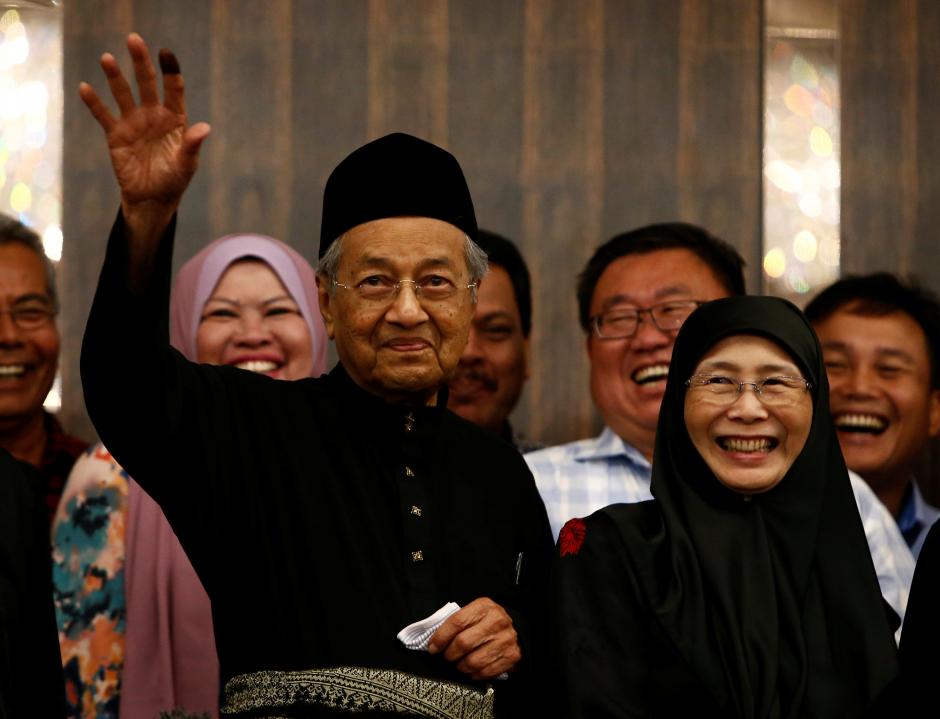 When Pakatan Harapan won in Ge14, the coalition set many firsts in the history of Malaysia and the world. Malaysia had its first change in government since independence 61 years ago and Dr Mahathir also became the world’s oldest leader. Deputy Prime Minister Datuk Seri Dr Wan Azizah Wan Ismail made a mark for Malaysian women when she became the first woman to hold the position. #womenpower #bosslady

Much respect for Tun M for coming out of retirement just to save Malaysia! 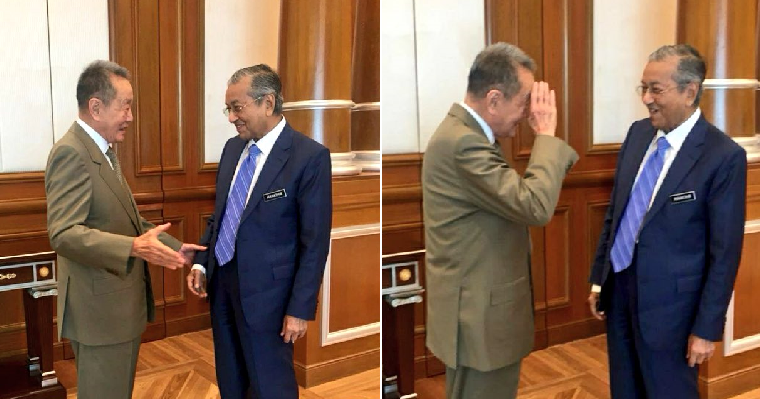