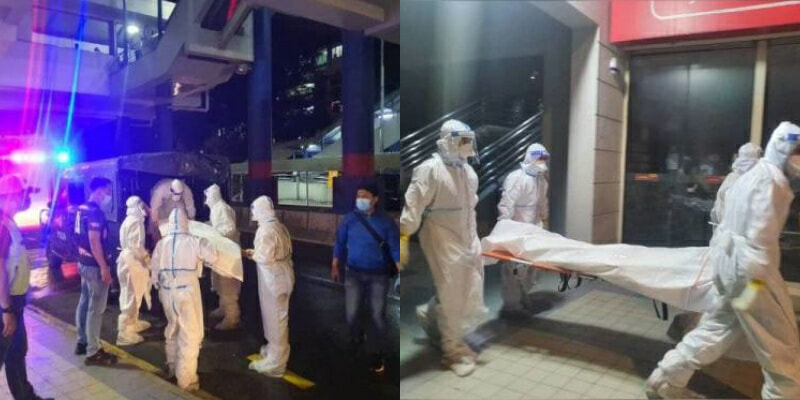 On Saturday circa 4.45pm, the LRT service on the Ampang/Sri Petaling line stopped as a track intrusion incident involving a mysterious LRT trespasser fell to her death at an earlier time.

In the incident, Sentul District Police Chief ACP Beh Eng Lain explained that CCTV footage caught the woman walking on a stationary train before sitting on the train connector.

“She fell when the train moved before being crushed.”

“No identification documents were found, and the case is still under investigation.”

According to the Sentul Fire and Rescue Department, they responded to the incident around 5pm and remains of the accident victim were removed within 30-minutes after the call. 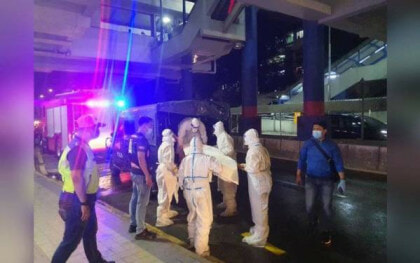 In an official statement, Rapid KL appealed to members of the public to not share photos of the incident online and not to speculate on the nature of the incident.

Also read: DG Hisham: The Delta Variant Can Reproduce Even In The Noses Of Vaccinated Individuals 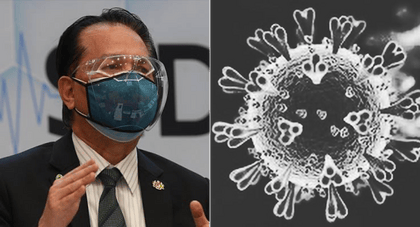