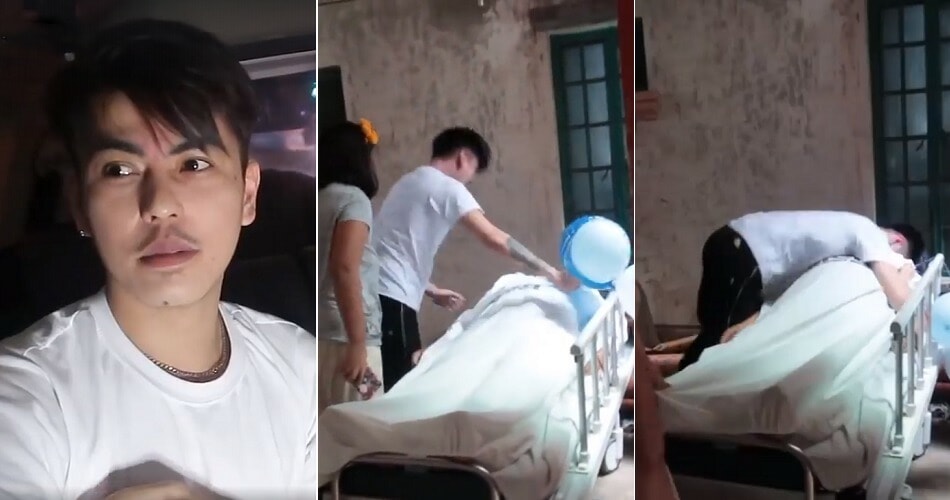 Siakap Keli wrote that a man wanted to surprise his dad for Father’s Day, but he ended up getting a horrific surprise instead as he found out his dad had died at home. In a ten-minute video, the man was seen recording the moments before he arrived at his dad’s house. He was seen speaking in Tagalog as he explained his surprise plan for his dad. 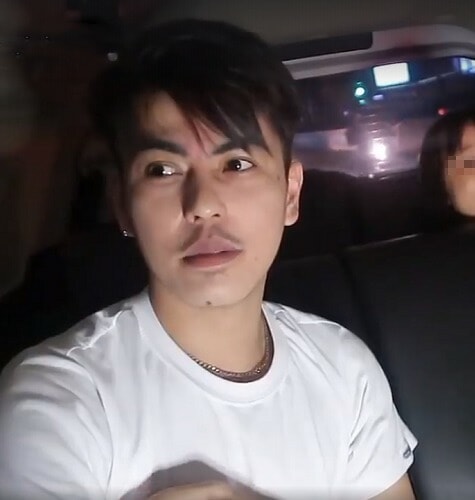 At minute 3:30, the guy walked into what looked like an apartment block and found a body laying on a bed outside. Before he approached the body, he was briefly consoled by the people there. As he quickly walked towards the corpse, he started wailing as he realised his dad, whom he wanted to surprise for Father’s Day, was lying lifeless on a bed. Oh dear…

You can watch the devastating video which got over 28,000 shares here:

We extend our condolences to the man in the video for losing his father; the only consolation we can give is that, perhaps, his father is in a better place now. 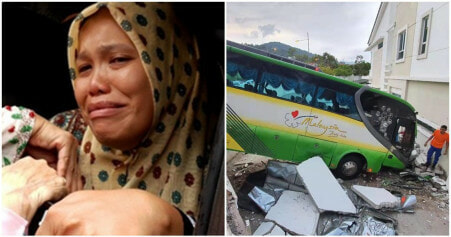