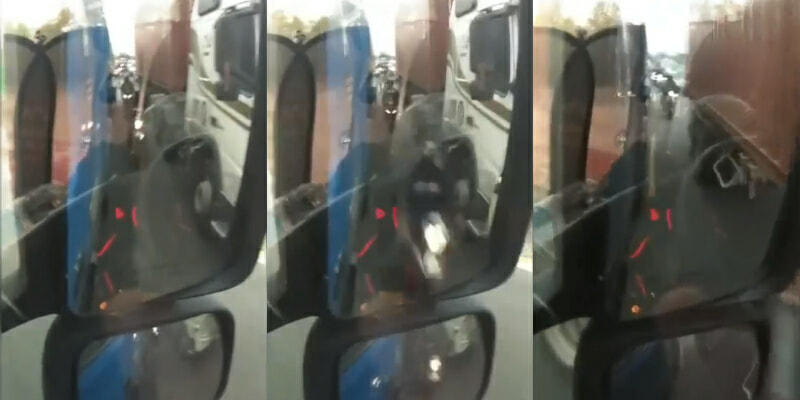 Motorcyclists in Malaysia are known to live life on the edge, especially those who use roads frequented by heavy vehicles.

Just like any incidence that are caught on video, this is one that will give chills up your spine.

That’s both amazing and scary at the same time. 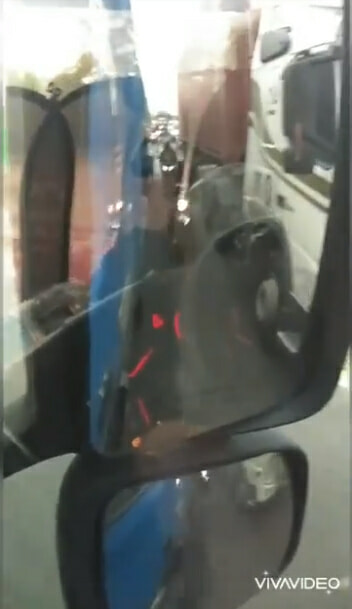 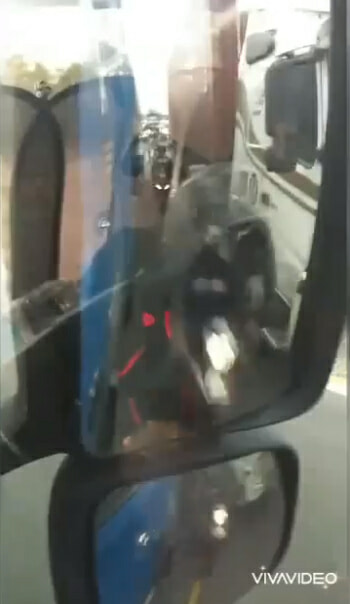 In the video we can see that motorcyclist simply disregard their own safety just so they can pass both lorries that were hogging both lanes safely.

This did not go down well with netizens who began slamming both lorry drivers for hogging the road and not driving in their designated lane.

“Don’t they know which lane they’re supposed to drive on? Motorcyclist too should be blamed in this instance too.”

“Lorry drivers are supposed to drive on the left lane!”

Let’s hope that this video would serve as a warning for all road users to be mindful of everyone else using the road. Let’s not become another statistic, ok?

Also read: M’sian Gets Her Car Kicked by Annoyed Rider Who She Honked at, Sparks Debate Among Road Users 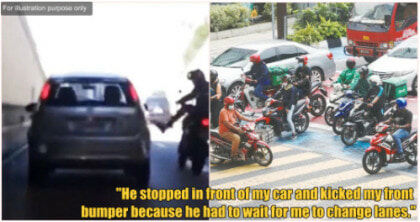