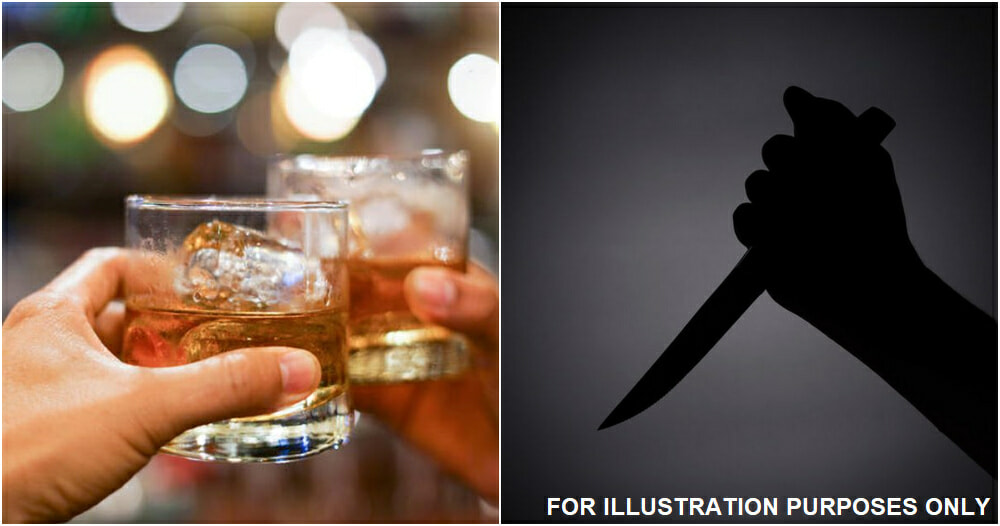 On 14 June, a lorry driver was stabbed to death by his friend after a drinking session at the Taman Desa Jawi flats went bitter.

According to BERNAMA, Seberang Perai Selatan district police chief, Supt Lee Chong Chern said that police were alerted to the incident at 4.05 am by a woman called in to inform authorities that the deceased was assaulted by her husband.

The suspect, who worked as an oil palm collector, was the neighbour and friend of the deceased. 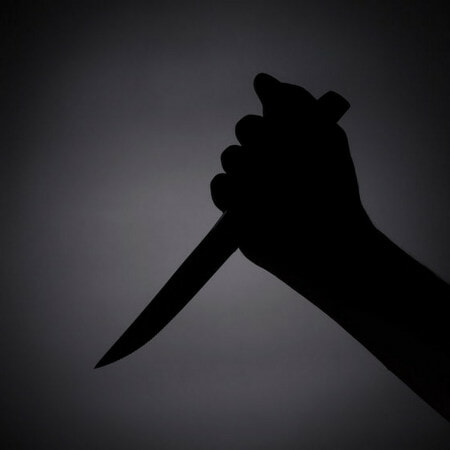 Upon arriving at the second floor of the flats, police found the victim, known as A. Harinnderaruban, 35, who had been stabbed. He died at 7.15 am in Sungai Bakap Hospital said Lee, as reported by BERNAMA.

Lee explained that there were seven stab wounds on the victim’s body and that the police also found the knife that was allegedly used by the suspect.

He added that the initial investigation found that the incident occurred in the wee hours of the morning, around 3.45am when the victim and his 27-year-old friend (the suspect) were drinking outside the suspect’s home. 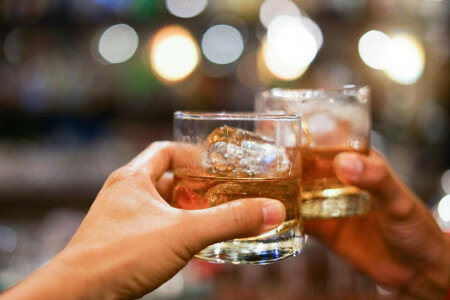 They both got drunk before starting making a racket in the suspect’s house.

“The suspect’s wife told her husband to stop making noise but he became angry and physically abusive.

It is believed that the victim might have tried to stop his friend from beating his wife when he was suddenly stabbed in the back,” Lee added.

The police have detained the man to assist the investigation under Section 302 of the Penal Code. 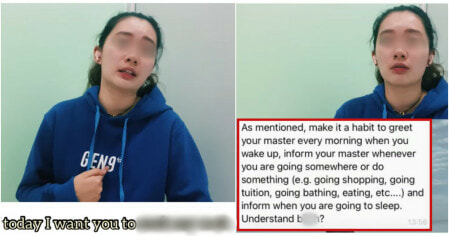