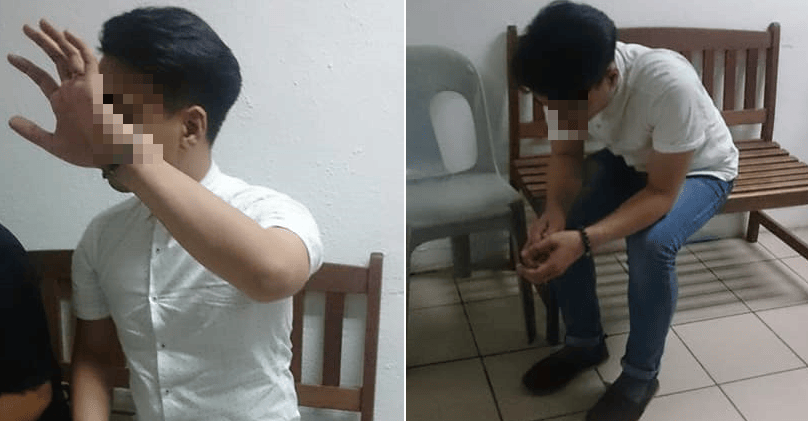 We always hear about perverted guys preying on the opposite sex but a recent case that has gone viral on social media is about this guy who targeted other guys instead.

According to a Facebook post on August 4, the netizen was at The Mines Shopping Mall in Seri Kembangan, Serdang and managed to catch this guy who secretly recorded other males in the men’s toilet. WTF! 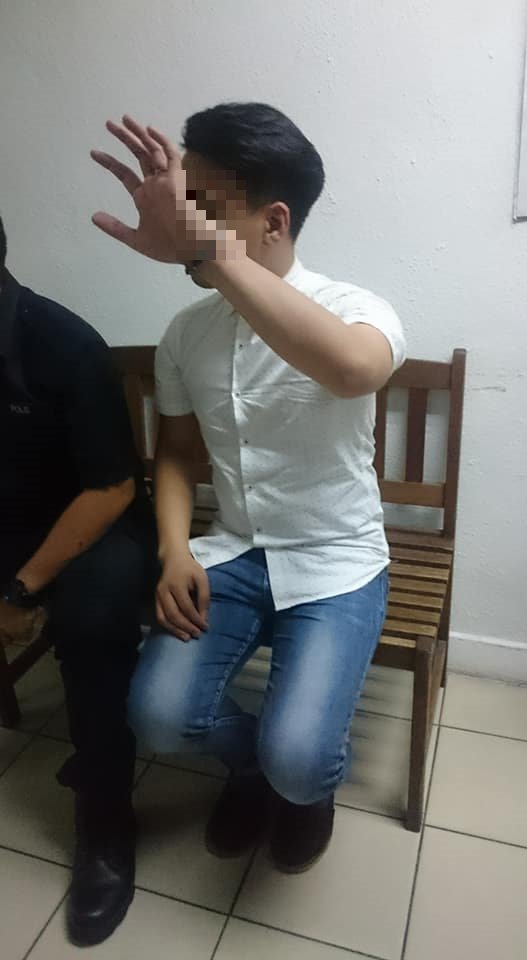 He said, “This guy, who claimed to be a Ph.D student at a local university just tried to cause trouble in the men’s toilet. Apparently he tried to take videos of other males in the toilet who were doing their ‘business’ inside!”

Based on mStar’s report, the incident happened around 5.00pm on Friday when the netizen was at the prayer room near the toilets. Suddenly he heard a shout and rushed out to find a staff from Celebrity Fitness holding on to another guy. 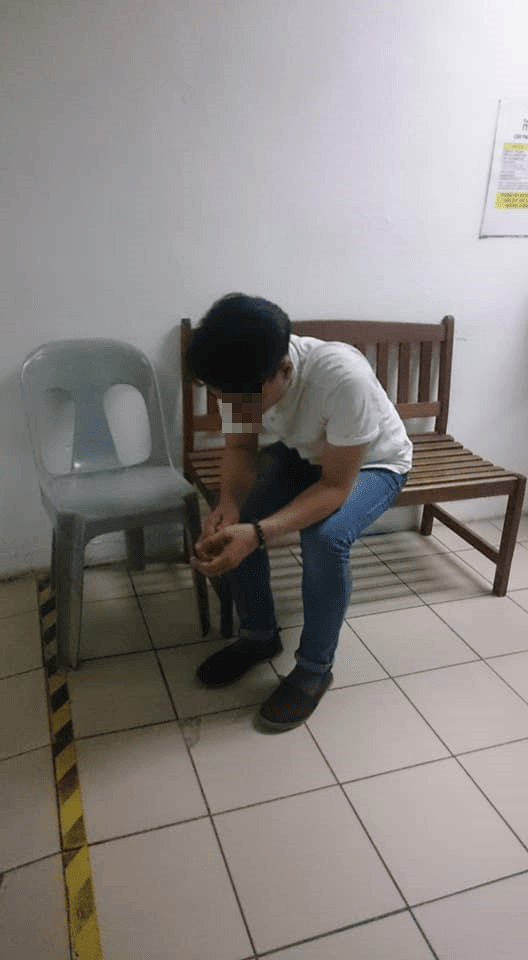 “He was caught red handed by the staff for trying to sneakily record the actions of the other males in the toilet. At first, we wanted to pity him but when we checked his mobile phone it was full of videos of other men in toilets and even some of them taking a bath in other places. Some of them had their faces shown clearly and I was so embarrassed for them.”

The netizen was shocked and quickly checked whether any of the clips involved him as he had just use the same toilet not long ago. Luckily, there was none in the mobile phone and they decided to hand the case over to the police as they felt that he ought to be taught a lesson. 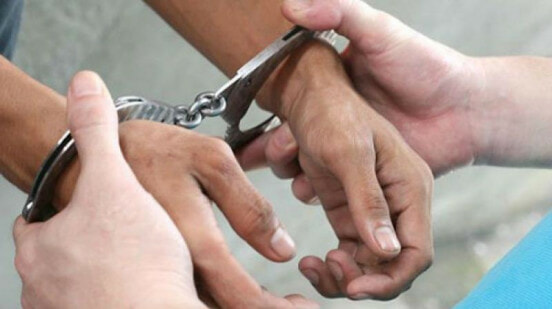 He said, “To those who have this kind of evil thoughts, be careful because there is a special act and punishment for such cases. I can’t believe that even a Ph.D student from a nearby local university would commit such a despicable act. I’m uploading this status because I want everyone to be aware of such incidents so that they can always be alert.”

So guys, be careful because even you all aren’t safe from such perverted acts! 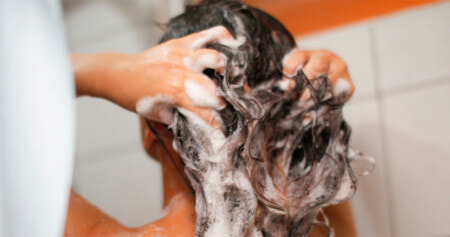