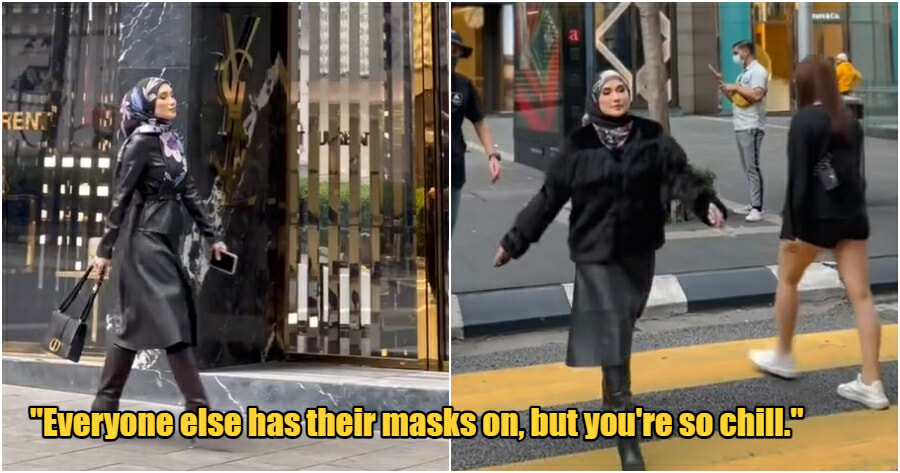 With the daily reported Covid-19 cases increasing and the Omicron variant dominating, it’s definitely a good time for us to adhere to the SOPs and mask up, especially when we’re in crowded places.

Unfortunately, after 2 years into the pandemic, some people still tend to ignore the importance of wearing a mask. Recently, local actress and entrepreneur, Wawa Zainal shared a video of her cat-walking around Bukit Bintang via her TikTok account. Her act has since drawn backlash from netizens as she was cat-walking in public without wearing a mask. 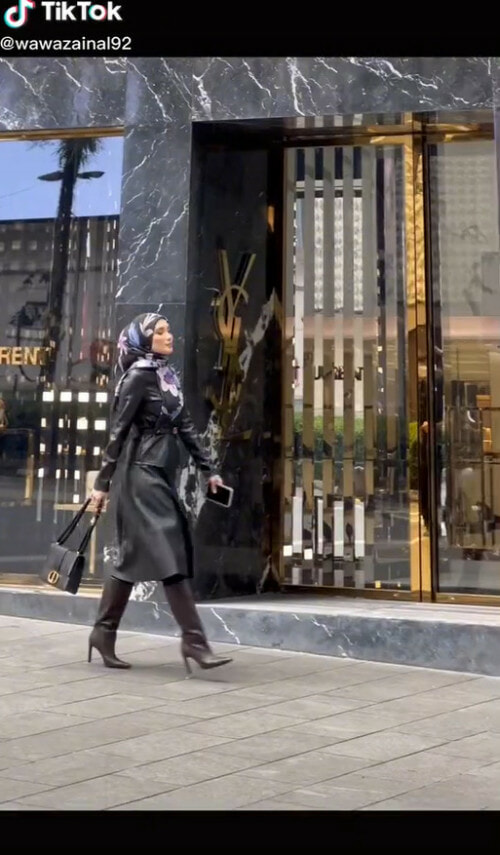 In the video, Wawa who is commonly known for her role as Bunga in the drama series Ana Lu’Lu is seen walking around the city while posing for the camera. You can watch the video below:

Her caption says “Guess where am I”, but some of the responses from netizens have instead criticized her for the absence of a face mask. 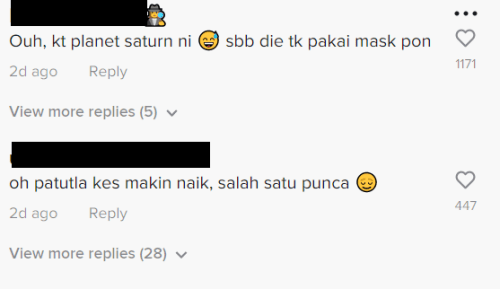 “Oh, on planet Saturn because you’re not wearing a mask.”

“No wonder the cases are up, this is one of the reasons.”

“Where’s your mask sister? Everyone else has their masks on but you’re being so chill.”

In the meantime, some of the netizens say that it’s common to take the masks off for picture/video purposes before putting them back on.

“I, too, take off my mask when I’m taking pictures or videos. I’ll put it back on when I’m done.”

“She’ll put her mask back on when she’s done with the video. Gosh, you people.”

“Maybe she masked up again after taking the video?”

While Omicron has been declared to be less deadly than the previous Delta variant, it’s always better to just mask up and follow SOPs especially when we’re in public places to curb the spread.

Also read: “When in Rome, do as the Romans do” KJ Responds On The “Karen” Situation In KLCC 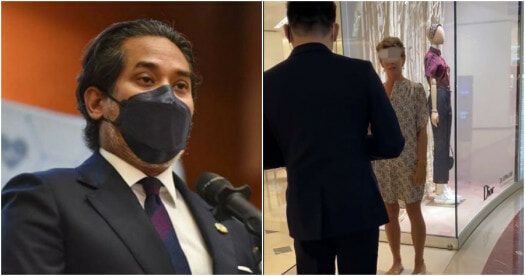