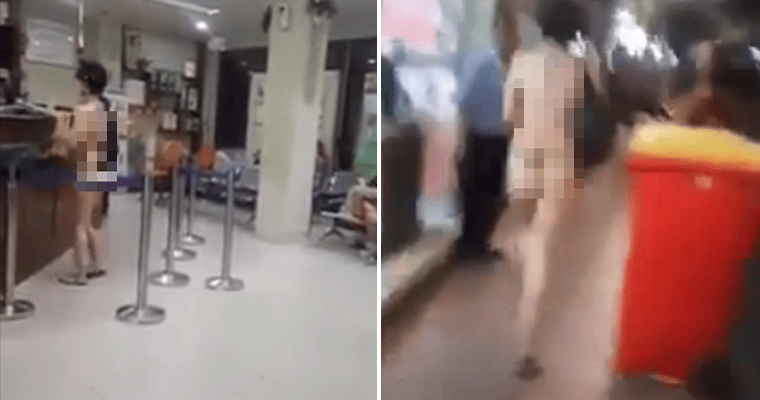 Yesterday, a woman made headlines in Jakarta when she was caught on camera walking around naked in a pharmacy at the Tamansari district in West Jakarta. The video went viral on social media as the woman was seen paying for her goods, some cajuput oil, while clad in only a thong.

According to Coconuts, the woman covered her breasts with her arms and hurried out of the store after making her purchase to get into a luxurious taxi that was waiting for her, while a couple of creeps followed behind. Trying to take advantage, eh? She even had time to give money to a beggar!

The video was believed to be circulating since Friday evening and left netizens perplexed over her reasons for doing so, especially during the month of Ramadan in a conservative country like Jakarta. In fact, police have stated that they are willing to reward anyone who can provide information leading to her capture. 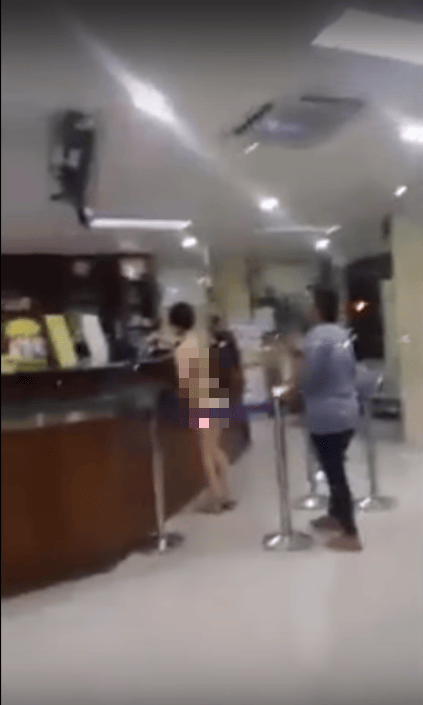 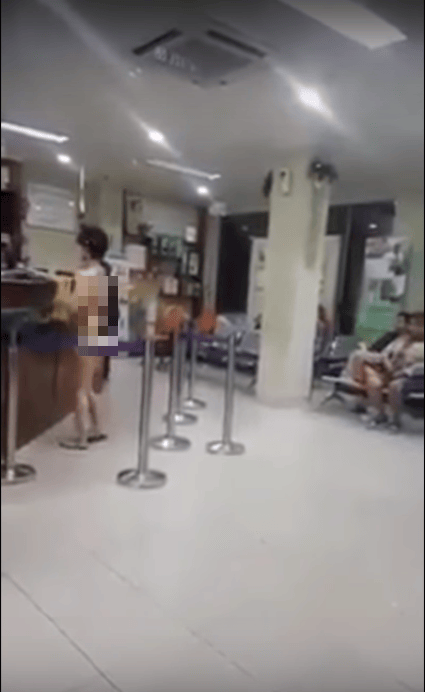 Well, it appears that their investigations have succeeded because Coconuts reports that they have arrested the woman in question.

“Yes, we arrested her earlier, after our officers found out her identity,” said Andi Adnan, head of West Jakarta’s Crime Investigation Unit. The woman has been identified as 26-year-old Vionina Magdalena and they have arrested her at her house in Setiabudi, South Jakarta yesterday night. 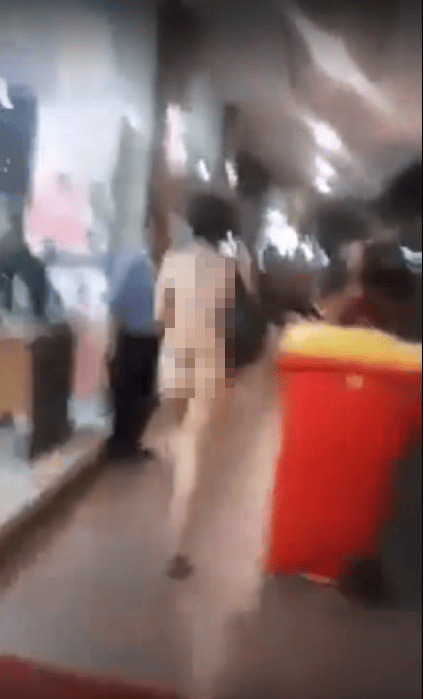 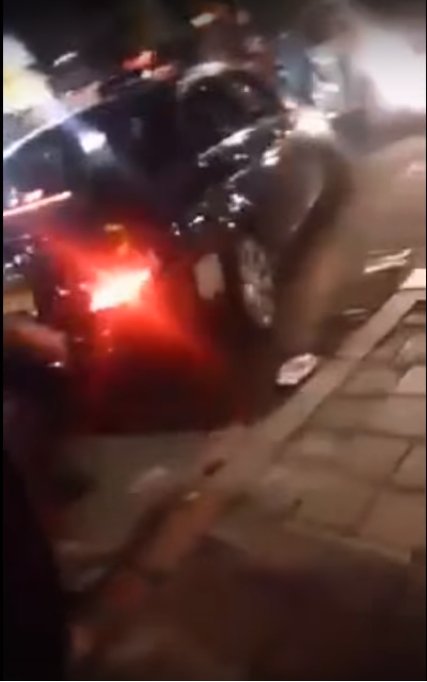 People who saw the clip speculated that either she’s suffering from mental health issues or was high on drugs.

There is currently no statement from the police in regards to her motives for walking around nearly naked, but it is believed that she may be charged under conservative Indonesia’s strict anti-pornography laws. The vaguely-phrased laws are supposed to punish those who filmed the video of her or helped spread the images, however it will only be used to arrest the subject of the pornography material, which in this case, is Vionina herself. 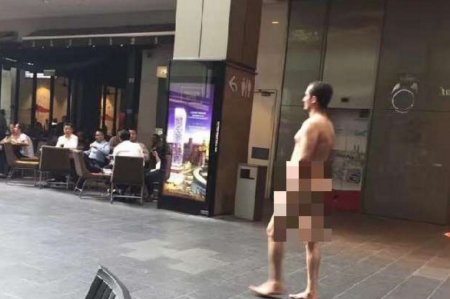