Well, this is unexpected?

Kylie Jenner just booked the Equanimity (now known as the Tranquillity) for her birthday, and we don’t know what to think. Let’s just say that we are both amazed and confused at the same time.

Malay Mail wrote that socialite and business mogul will be throwing a party for her 22nd birthday on the infamous superyacht, Equanimity. In case you didn’t know, Equanimity used to be owned by the fugitive financier, Low Taek Jho (Jho Low to most of us), which was seized and brought back to Malaysia.

The yacht, which was bought over by Genting Group Sdn Bhd for RM523 million, was originally purchased by Jho Low with the money stolen from the 1MDB (1Malaysia Development Berhad) sovereign wealth fund. After buying over the yacht, they are now renting it out for RM5.5 million a week and lucky renters will get to enjoy luxurious amenities like a jacuzzi, sauna, Turkish bath, movie theatre, swimming pool and gym. They have a TURKISH BATH! 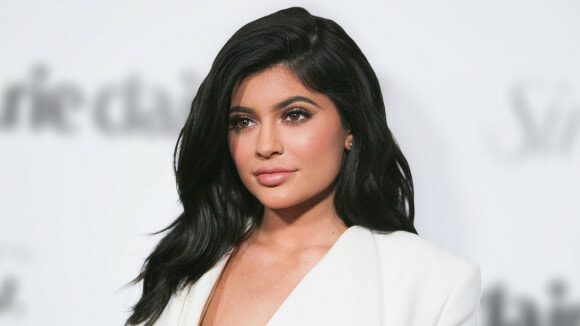 The Keeping Up with the Kardashians star has booked Tranquillity to sail across the Mediterranean on 10th August 2019, which is on her birthday. All I had for my 22nd birthday was a slice of cake from Secret Recipe! 😥

Forbes’ world’s youngest self-made billionaire will be greeted by a “29-person crew” and they will attend to hers as well as her guests’ needs while they are on board.

According to TMZ, Kylie will definitely bring her boyfriend Travis Scott and their daughter Stormi to her birthday party on the yacht. On top of that, her new best friend, Sofia Richie, will reportedly be there to celebrate her lavish birthday day. 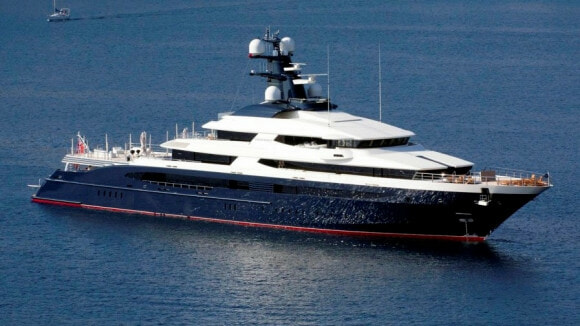 Well, we hope that Kylie Jenner has a good time celebrating her birthday on Tranquillity, and we will definitely be Keeping Up with her Instagram for some birthday pictures.😉 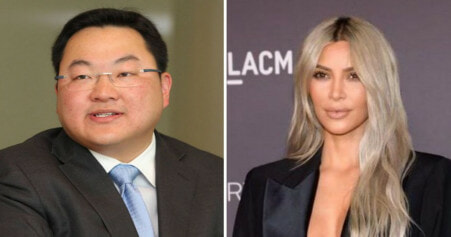