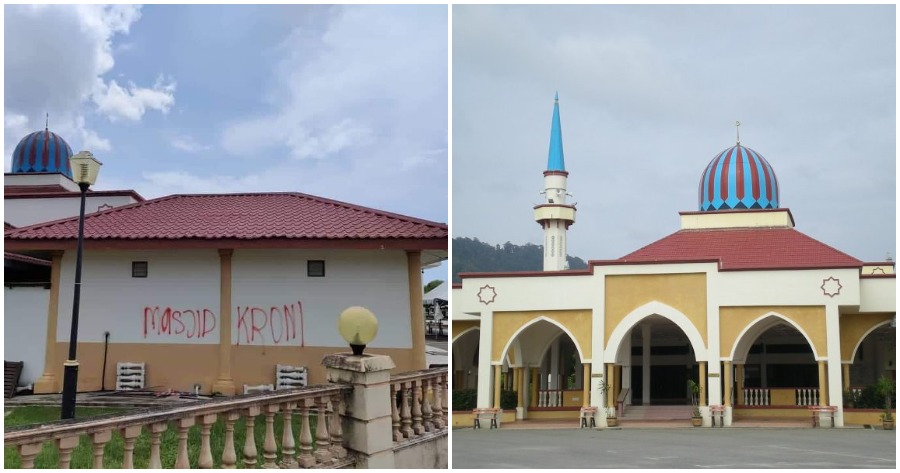 A mosque in Kuantan was vandalised after residents in the area allegedly accused the mosque committee of practicing cronyism. The words, “Masjid Kroni,” (cronyism mosque) were sprayed across the wall of Masjid Jamek Beserah.

The issue circulated on Twitter where several users in the comments strongly condemned the act of vandalism, especially at a place of worship.

Speaking to WORLD OF BUZZ, one of the residents near the mosque (who wishes to remain anonymous) said that the locals were outraged after they were not allowed to enter and perform their prayers as only the same chosen group was allowed to do so. 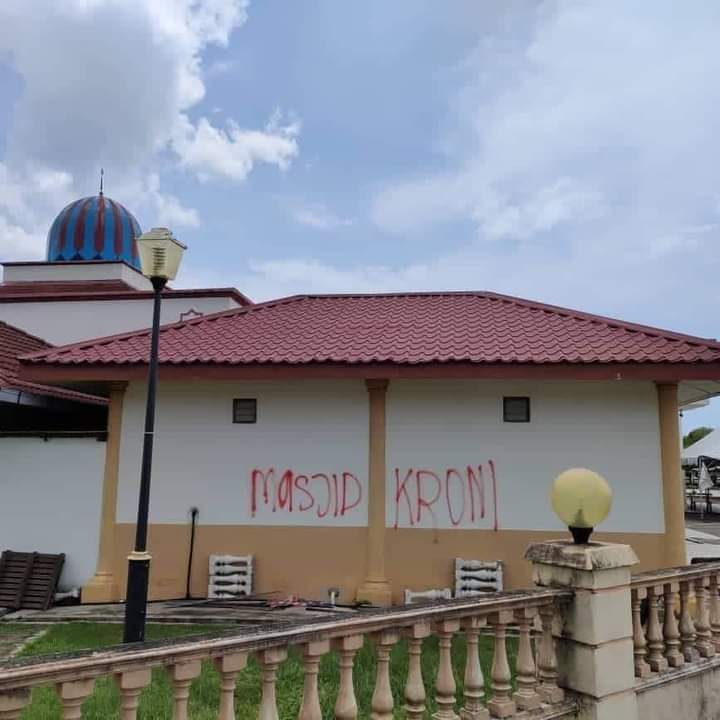 “They don’t allow most of the residents to come because they said we’d have to take turns,”

“But instead it’s the same group of people attending,” added the resident.

He said the initial method was actually to notify the residents who would get the chance to attend the mosque for prayers. Several users in the comments also explained that although the matter might not be understood by the residents, it will most definitely help minimise the risk of Covid-19 spreading. 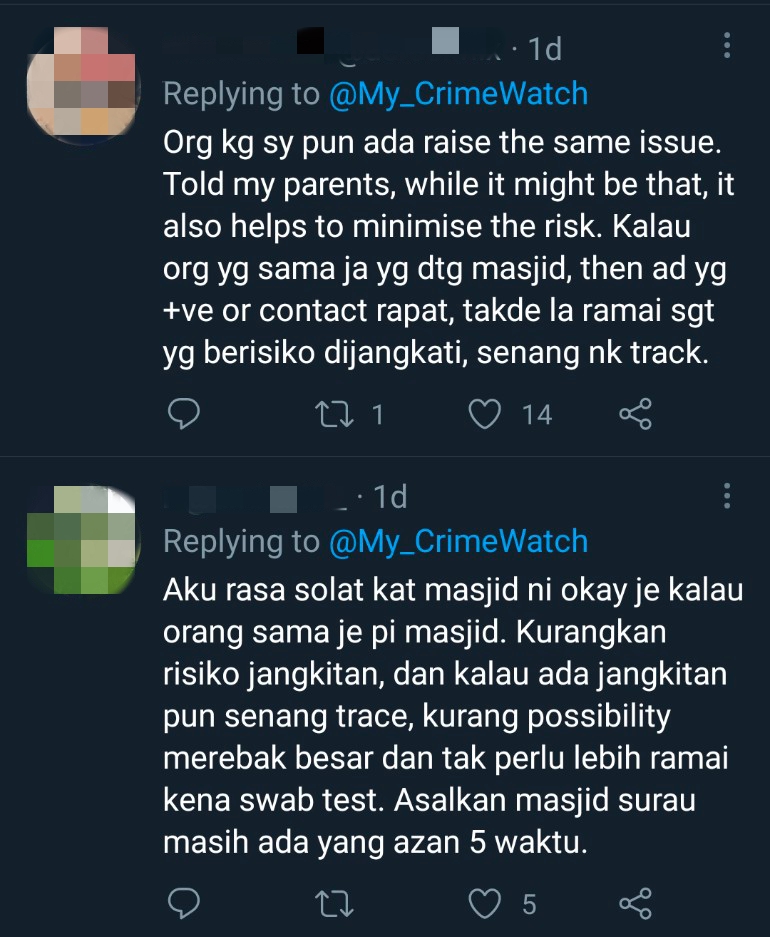 Speaking to WORLD OF BUZZ, the mosque committee said that the issue should not be raised so much to prevent it from being slander to society and that God loves us all.

“It’s just a small issue which will be solved by the community masjid.”

Vandalising public property affects people’s quality of life, as it damages and destroys things that they need or care about. Impulsive behaviour should be avoided and we must think wisely before committing such an act.

Also Read: Vandalising The Melaka River Is NOT How We Should Fight For A Better Malaysia 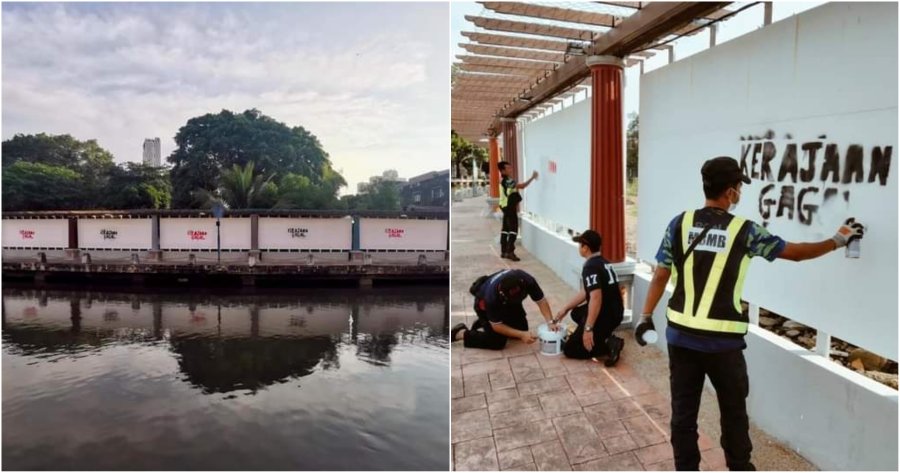