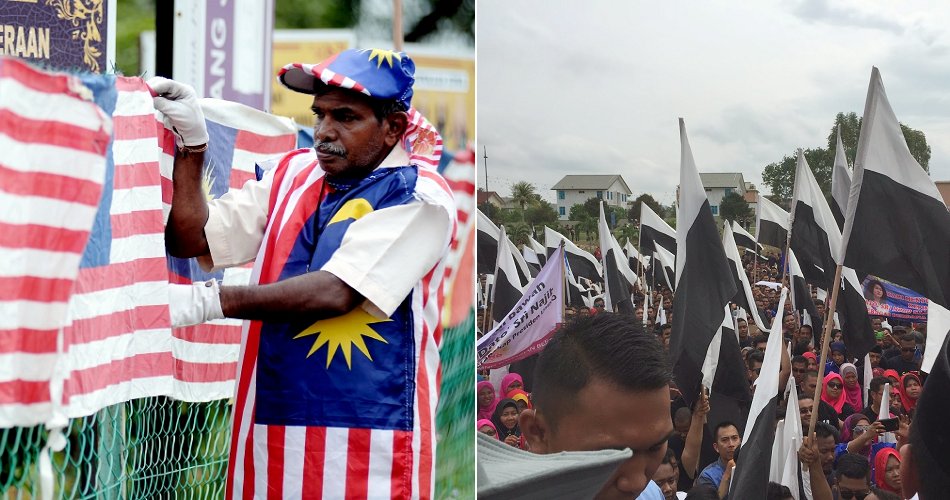 While most business premise owners in Kuala Lumpur (KL) are given the option of whether or not they want to fly the Jalur Gemilang during the Merdeka month, Kuantan owners are required to fly the flag all through the independence celebration month(s).

NST just reported that an RM250 fine will be imposed on business premise owners who are registered under Kuantan Municipal Council (MPK) if they don’t hoist up the Jalur Gemilang and Pahang state flag between 1 August up until 16 September 2018 at their places. Yikes! 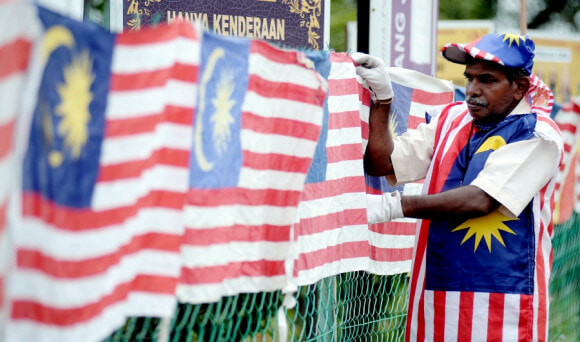 According to MPK Public Relations Officer Izad Zainal Muhammad Safian, the order to fly the Jalur Gemilang and the Pahang state flag was already mentioned in the MPK’s license terms. So, this directive isn’t something out of the blue!

He also added that the notice to fine the traders was mentioned in a circular that was issued last month (July 2018) itself. 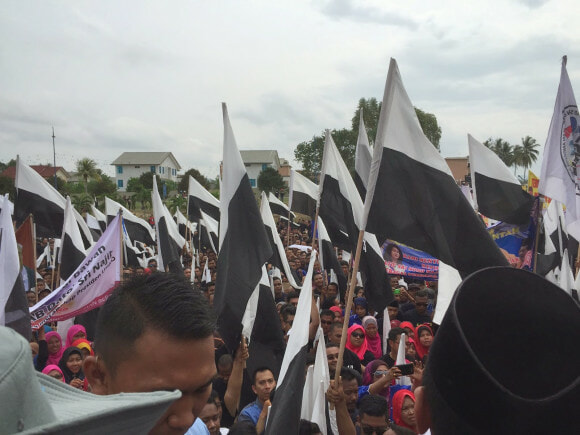 “Therefore, we advise business premise owners to fly the respective flag’s without any defects, including ensuring that they are not torn or faded.”

“We hope the circular on the directive is accepted by the traders to liven up the 61st National Day celebration.” 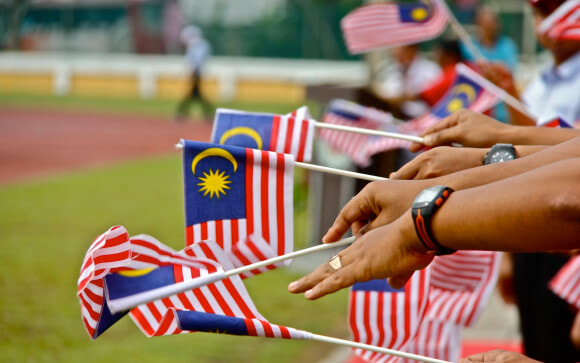 With that said, Izad hopes that this action will encourage patriotism among Malaysians, especially business owners in the state by putting up the national and state flag on their business premises.

You heard the man! Business owners in Kuantan, don’t forget to hoist up your flags and wave them proudly to celebrate the day our country gain independence from the British regiment. Psst, make sure it’s up until 16 September 2018!

Also read: This Year’s National Day Celebration Will NOT Be at Dataran Merdeka, Here’s Why 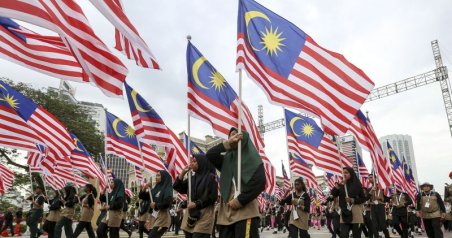