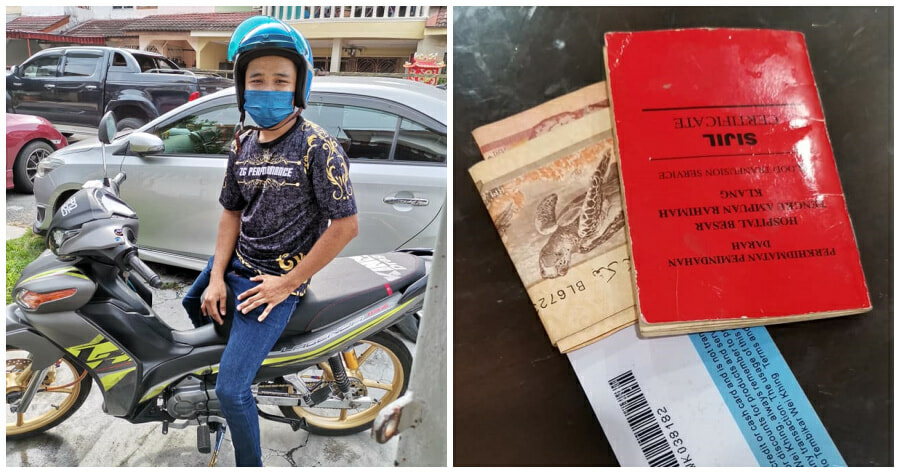 Last Sunday, Facebook user Paulynn Koh took to social media to share a heartwarming experience that almost brought her to tears after a random stranger tracked her down just to return her lost belongings.

She explained that the day before, she had accidentally lost money, her blood donor book, and a membership card while out grocery shopping. It was only when she was at the counter, getting ready to pay did she notice all her belongings were gone from her bag.

“My money was gone, and my mood dropped to rock bottom. RM146 may not be much, but it’s not little either! I didn’t go back to look for it because I felt like I would have more bad luck than good luck.”

At this point, Paulynn had already given up on the chances of finding her belongings and instead just went home. But little did she know that a miracle was about to happen the very next day.

At around 4pm in the afternoon, she heard someone call out her name outside her house gate while she was in the kitchen. At first, she thought it was a delivery man, so her son went out to check. But not long after, her son came running back telling her that the man outside was looking for her.

“When he saw me, he asked if I was a blood book donor, I was already paralysed at the moment because I saw the money I had dropped in his hands,” she wrote.

“He said that he had picked up my items the day before and he even tried to make sure the address was still available, searching Google Maps and making sure before he sent me my items.” 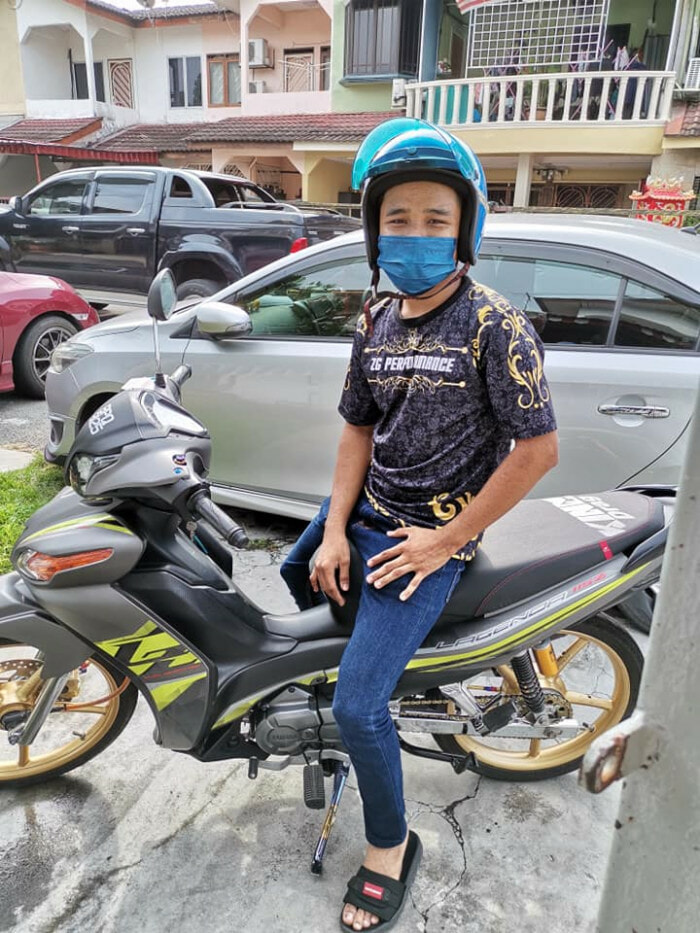 Paulynn noted that the man had not taken any of her money and that he insisted that she did not thank him. He said he didn’t want anything from her and that he didn’t have Facebook before riding away on this motorbike.

Finishing off her post, she thanked this mystery man for his kindness and generosity, saying that this is something she will never forget.

“I won’t say I’m a good person and that’s why this happened, but I’m sure he’s a good man. A young, handsome man with a good heart! Terima Kasih, dik.”

“I may never meet him again as I forgot to ask for his name, but his kindness will be imprinted in my heart for a lifetime…”

Would you have done this if you were him? A big round of applause for this kind man! 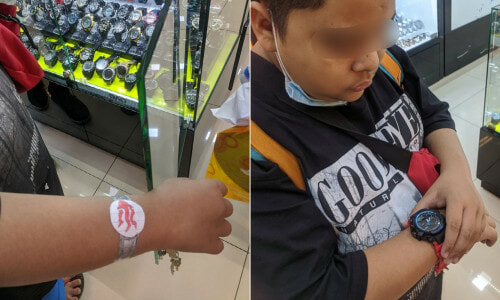