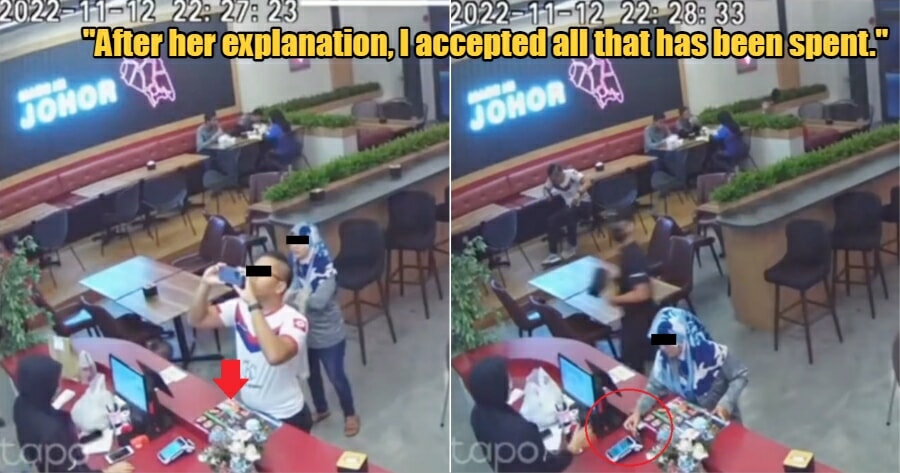 It is important for everyone to be careful with their personal belongings, but every once in a while, accidents happen and things get misplaced. We can then only hope that our fellow community members do the right thing, right?

In a now-deleted video that was previously showcased on the JDTFC Facebook page, a woman was caught using a debit card that doesn’t belong to her at a restaurant in the Stadium Sultan Ibrahim, Johor.

This comes after the man who was in front of her at the restaurant counter, had accidentally left his debit card on a menu on the counter after paying for his order. 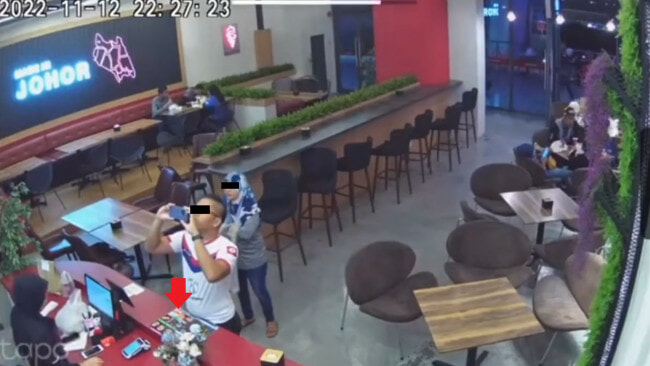 In the video, the owner of the debit card could be seen placing it on top of the menu on the counter, to use his phone. After taking his receipt from the cashier, he walked away, leaving his debit card on the counter.

The woman behind him then casually took the card while ordering and paid with his card as the owner walked out of the restaurant.

It is later revealed that the woman also used the card to buy daily necessities for her family at a convenience store, but she ultimately returned the card to its rightful owner. 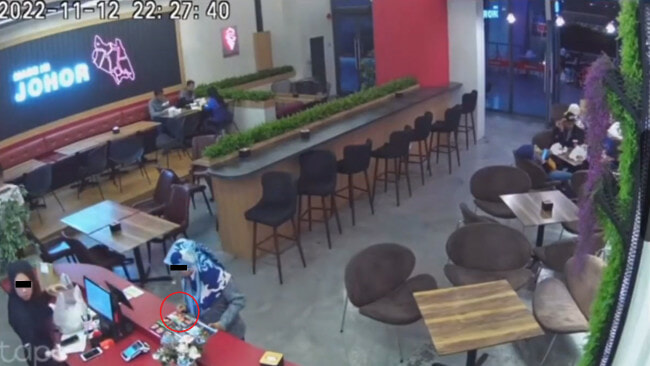 “I am the owner of the debit card. The case is closed. I admit my mistake, I was careless after paying, to take a picture of the menu to buy breakfast for my wife for the next day. And the card was the same colour as the menu. I received notifications from Bank Islam for all the transactions. Only the third transaction triggered me because the amount was high,” the JDTFC Facebook page shared on behalf of the debit card’s owner.

The woman had reached out to the owner after CCTV footage of the incident went viral and they met up for the exchange. 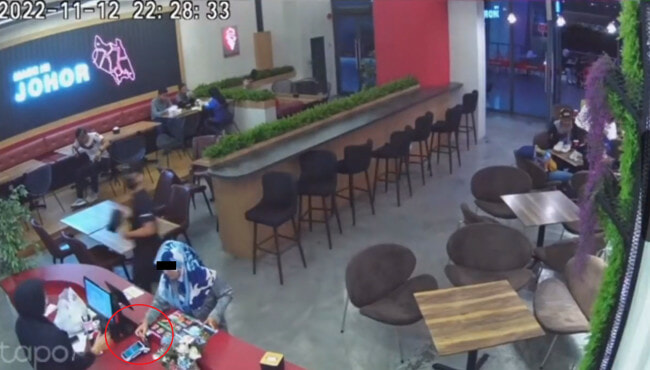 “She admitted that she had ‘used’ my card 4 times. She bought burgers at WoodFire (the earlier mentioned restaurant) twice and another 2 times at the KK Mart in Gelang Patah. It was already 11pm at the time and not many shops were open,”

“She said the money was used to buy things for her family’s daily use. After her explanation, I accepted all that has been spent. For the burgers, she will pay it back at WoodFire as I have already received a refund from WoodFire,” they added.

All in all, the debit card owner hopes that this is be a lesson for everyone, perhaps to be more careful with your personal belongings and perhaps to do the right thing when a similar situation appears before you.

You can check out the video to the incident here:

It was super nice of him to forgive the woman for her wrongdoings.

We genuinely hope that everyone chooses to do the right thing, when the time calls for it. 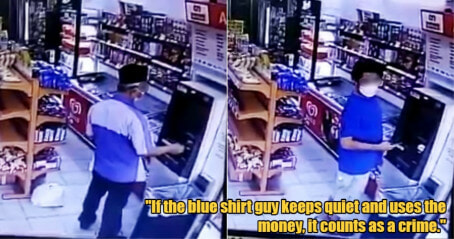