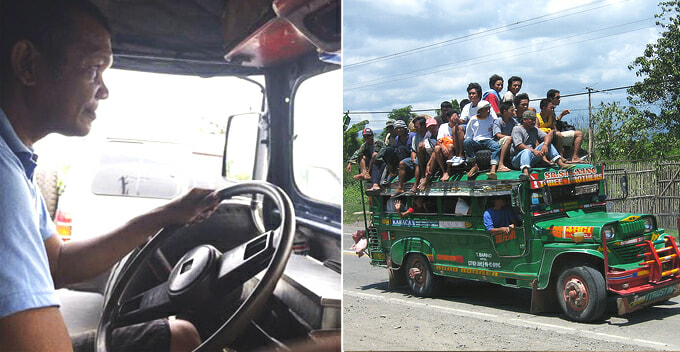 Working as a jeep driver can be challenging as the income is not steady compared to other day-to-day jobs. So, when this driver from the Philippines refused to accept his passengers’ money for a reason, he quickly went viral and warmed countless hearts on the internet.

According to Definitely Filipino, this driver covers the area along the Alabang-Baclaran route on his jeep. One day, a student named Mark Angelo Pascual hopped on the ride with his friend, Lindy. 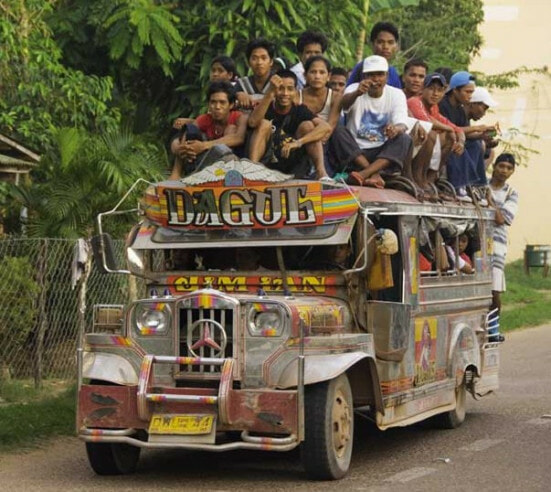 While some of the passengers were dropped off during their journey, Mark noticed that the middle-aged driver returned money to the passengers who tried paying him Php100 (RM8.44) for the ride. He then told the passengers that they were lucky to get a free ride because they paid with big notes.

Naturally, the students on board assumed the driver didn’t have spare change to give to the passengers. However, they were stunned when the driver stopped by a gas station and paid for diesel using Php200 (RM16.87) in coins! 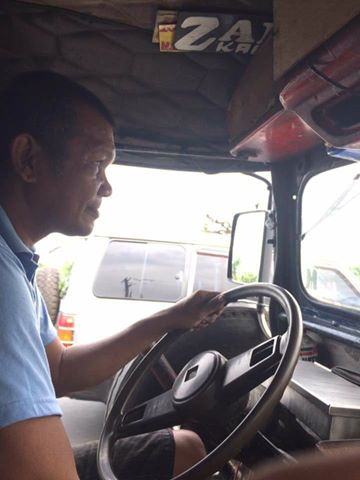 Driven by curiosity, Mark and Lindy decided to ask the driver why he refused to take the passengers’ money earlier.

To their surprise, the man revealed that he easily gets confused when passengers pay him in big notes, because he doesn’t know how to count.

Due to certain circumstances in his life, he was deprived of the opportunity to attend kindergarten and school. As such, he doesn’t know how to count and calculate how much change he should return to his passengers. So, what he usually does is to let them ride for free if they don’t have coins. That’s extremely generous!

He also said he felt guilty for asking the passengers to pay in small notes as he reckoned it was his fault for being illiterate and not knowing how to count. 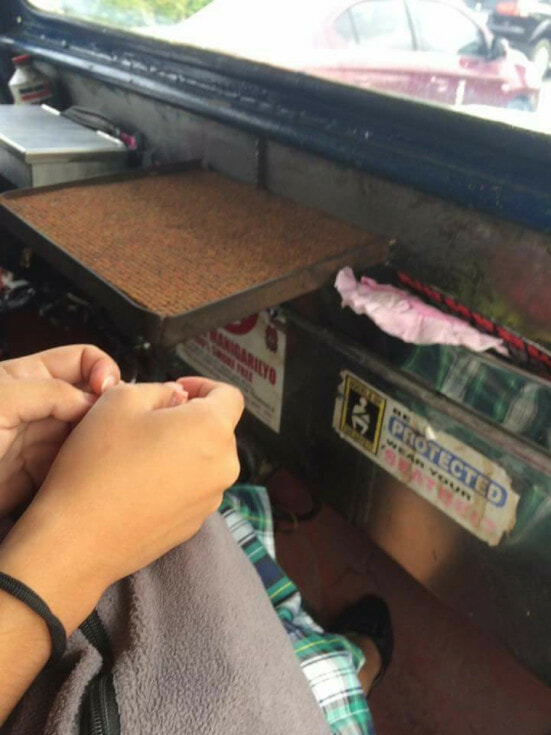 After listening to his life story, the students were deeply moved and admired him for taking on a job even though he’s uneducated. He didn’t let his weakness stop him.

When it was time for Mark and Lindy to get off the jeep, the driver refused to take their money although they insisted on paying him. Instead, he advised the students to study hard for a brighter future.

Netizens were touched by this driver’s kindness. Some suggested he should learn basic calculations while others urged him to hire a conductor to collect money from his passengers.

We certainly admire his kindness, but something must be done as he’s losing money every time his passengers don’t have small notes. Even worse, dishonest people could take advantage of him for free rides!

Let’s hope this kind and honest driver gets the help that he needs. Goodness knows he deserves it! 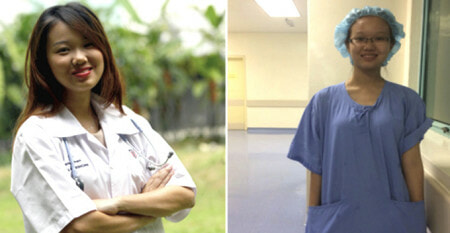