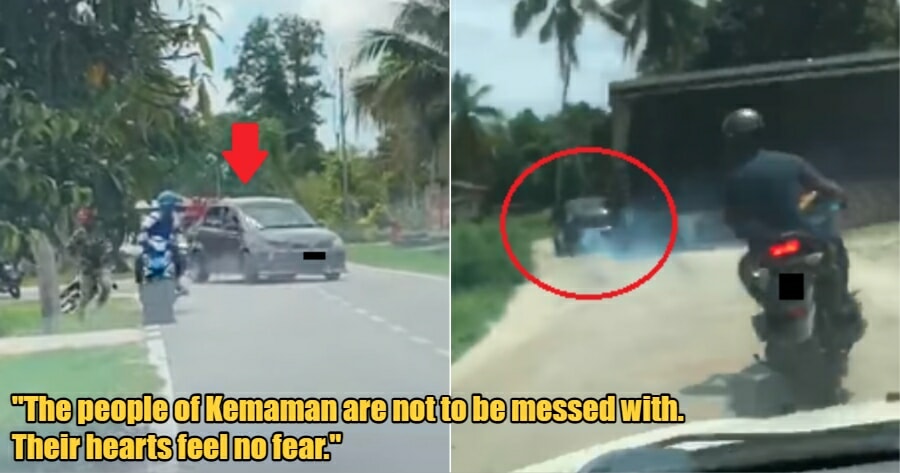 What would you do if you see a car getting chased by the police?

Most of us would watch, maybe even record the situation to be posted online. But the people of Kemaman, Pahang, decided to get themselves involved in the chase instead.

The Ibu Pejabat Polis Daerah Kemaman took to their Facebook page to thank civilians who took part in the chase, while eventually led to the apprehension of the drug dealers that were in the car that was being chased. 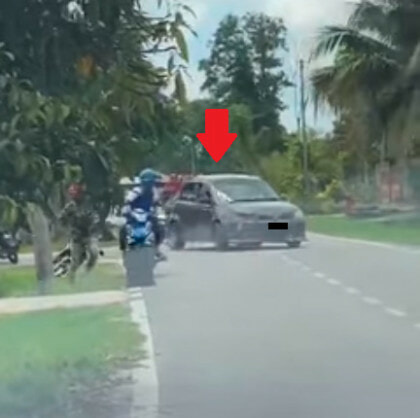 IPD Kemaman went on to share that information on unlawful people should be shared to them so that action can be taken. 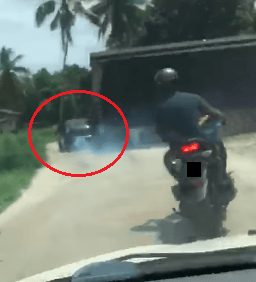 “Anyone who has information on ‘rude sharks’ trying to enter Kemaman can be channeled to us for ‘casting’, so that they can be caught to be place in the ‘ice box’,”

“We’ll let them feel the cold so that they’ll ponder their mistakes and turning to the right road,” they added.

You can check out the videos of the Kemaman folks chasing the drug dealers here. 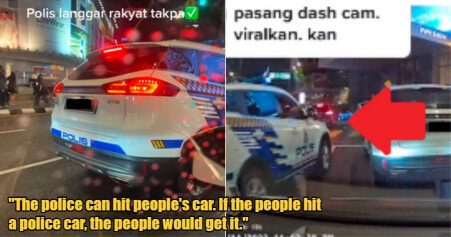