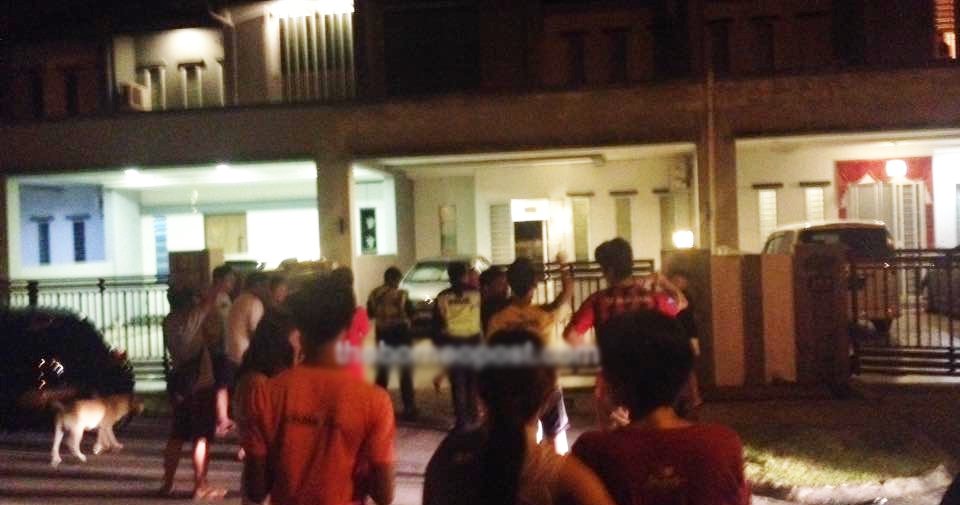 Instant karma is the universe’s gift to humanity!

Instant karma is a rarity and a gift; it will hit at the right time in the right place. Just like when this guy fell unconscious from the roof after snatching a woman’s bag in Kuching, Sarawak, as reported by The Borneo Post.

Just two days ago (7 April 2018), a snatch thief got hit hard by karma as he fell off a roof and landed in the laundry room while running away after snatching a woman’s handbag. Serves him right!

According to state CID chief Datuk Dev Kumar, the thief’s neck was severely injured as he was reportedly unconscious from the fall.

Dev Kumar said that the suspect had grabbed the victim’s handbag in front of her house while she was opening the gate at around 10.40pm.

“The 26-year-old was approached by the suspect from behind and (he) covered her mouth and dragged her to the front gate.”

“A quick struggle ensued as the victim tried to fight back but the suspect acted by punching (her) face several times causing her to fall to the ground, and grabbed the victim’s handbag before escaping,” said Dev Kumar. 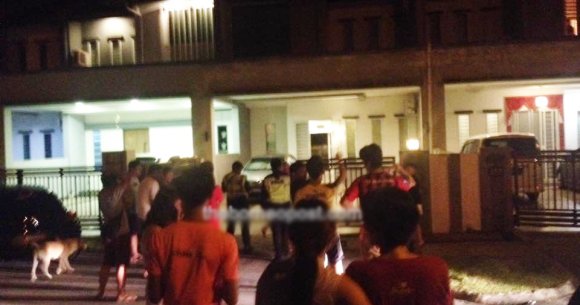 He also added that the thief had attempted to escape by climbing to the back of the house, which was closer to the laundry room. Thus, in the rush of time, the suspect fell off the roof and landed in the laundry room. Ouch! He was later reprimanded by the public in that area before the police arrived.

Currently, the suspect is placed in the Red Zone (aka The Emergency & Trauma Department) at the Sarawak General Hospital (SGH) but there’s no further news about the victim.

Well, it’s fortunate that karma decided to hit him back instantaneously! Let’s hope that the thief learns his lesson and serves his time for the crime he committed.

With that said, not everyone is always lucky, so remember to be vigilant at all times to prevent incidents like this from happening!