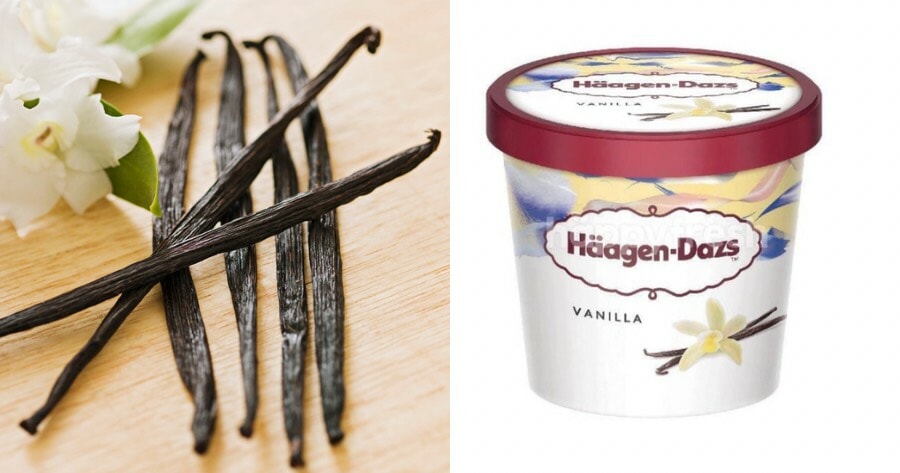 Just recently, a statement has been released by KKM that the Haagen-Dazs ice cream contains residues of Ethylene Oxide.

The Director-General of the Health Ministry, Dr Noor Hisham, has said that the ice cream that contains residues of Ethylene Oxide is the Haagen-Dazs vanilla flavour. 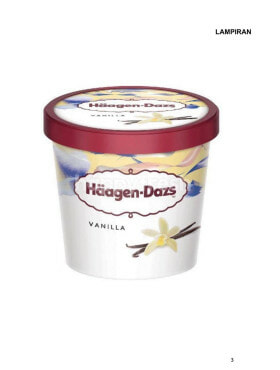 The aforementioned vanilla ice cream has been recalled and it seems that the residue comes from the contaminated vanilla beans that was used. 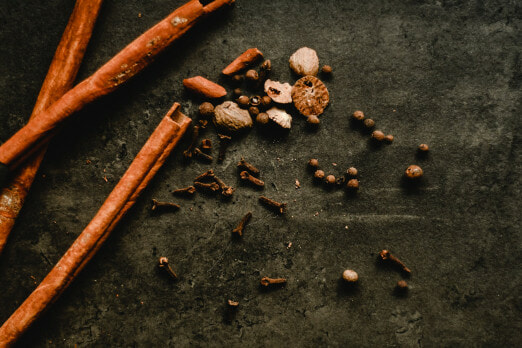 The vanilla beans are from Madagascar and has been proven that the beans contain excessive amount of Ethylene Oxide.

Be wary of the things you eat, everyone, it’s better to be safe than sorry! 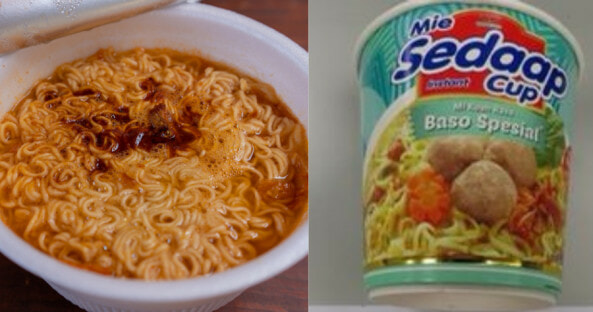