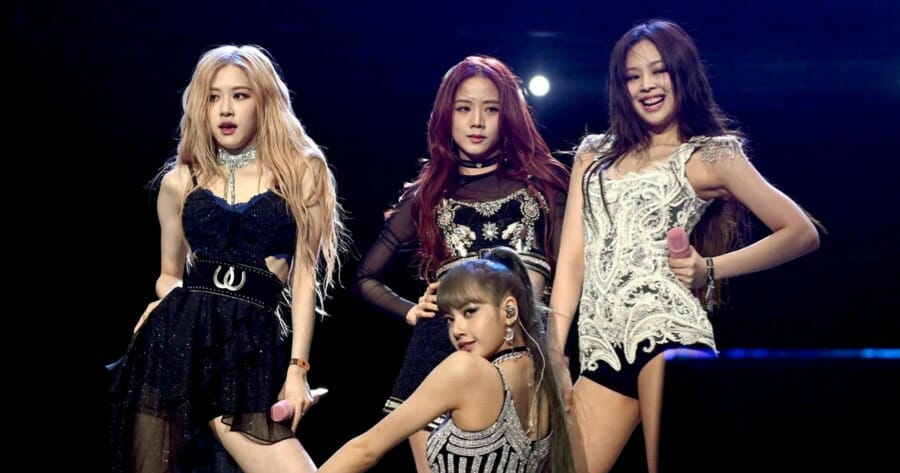 As we transition into endemicity, many artists like Billie Eilish, Jay Chou and Calum Scott have begun touring again and this time we have some exciting news for K-pop fans!

According to Blackpink‘s official Facebook page, it has been confirmed that the insanely famous girl group will be having a concert on March 4, 2023! 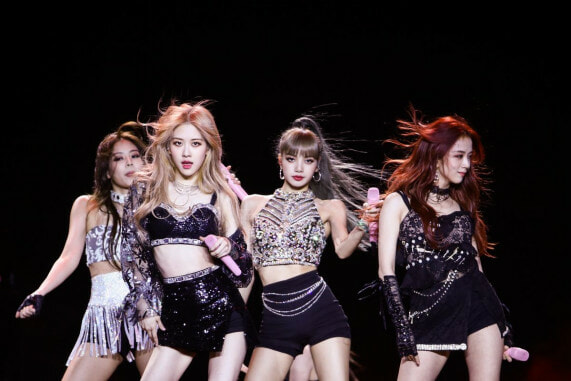 It has been said that this concert in Malaysia will be a part of Blackpink’s “largest world tour in the history of a K-pop girl group.”

The group performed for the first time in Malaysia back in 2019 and the concert was held over 2 days at Stadium Melawati, Shah Alam.

As of now, the band has yet to announce the venue of the concert happening next year. 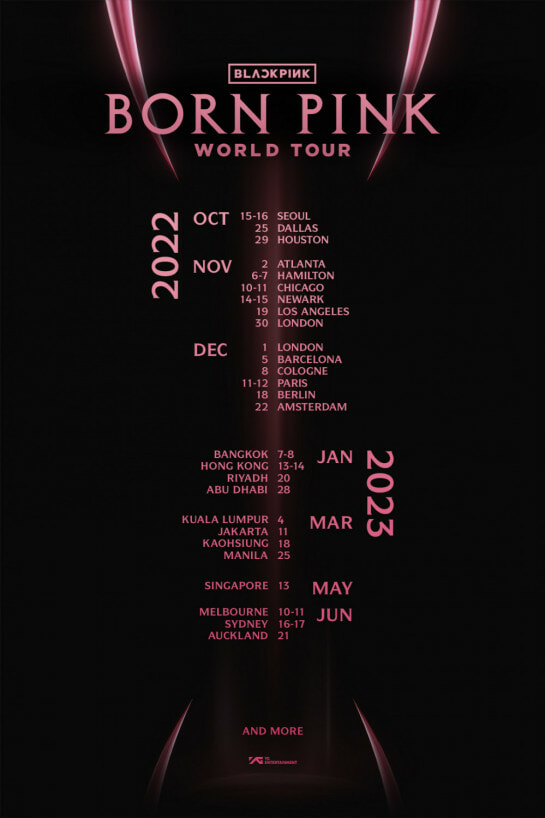 Ticket sale updates will be announced soon, so stay tuned!

Also read: Justin Bieber’s Malaysia Concert Tickets Are Being Resold For Up To RM10,432 By Scalpers 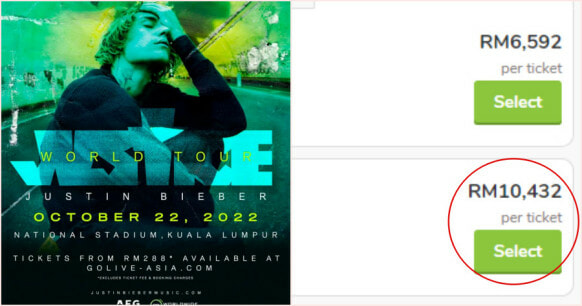