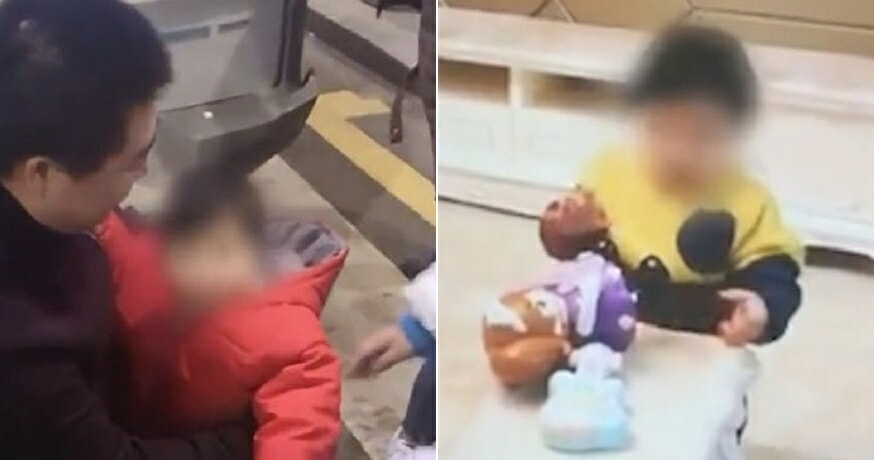 How could the father do such a thing to his own daughter!

Recently, a man from China was arrested for selling his child for RM35,000 to settle his online gambling debt. The father, Jiang, came from Guiyang, Guizhou and said that he had to do so because he was unemployed. 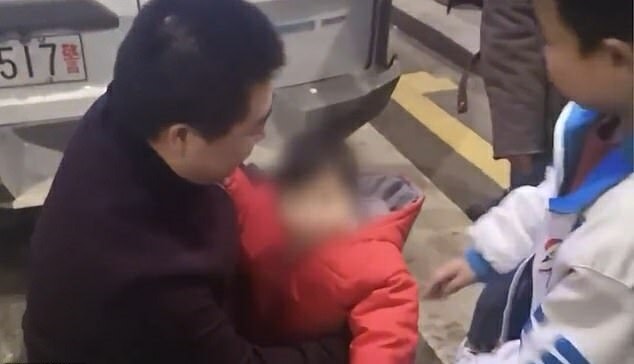 According to DailyMail, Jiang first told his wife that he was bringing their daughter to her grandmother’s house last November. However, after not hearing from her daughter for three months, Jiang’s wife started to grow suspicious about her child’s whereabouts. Every time she asked him about their daughter, Jiang would just give different excuses to justify her absence.

After three months, his wife could not stand it any longer and went to check her husband’s phone after he left it at home. She then discovered that her husband had been communicating with a couple from Zhoushan, Zhejiang and that he was planning to sell their daughter to the couple. She quickly flew over to see her mother-in-law and was shocked after she was told that her daughter had been taken away weeks ago. 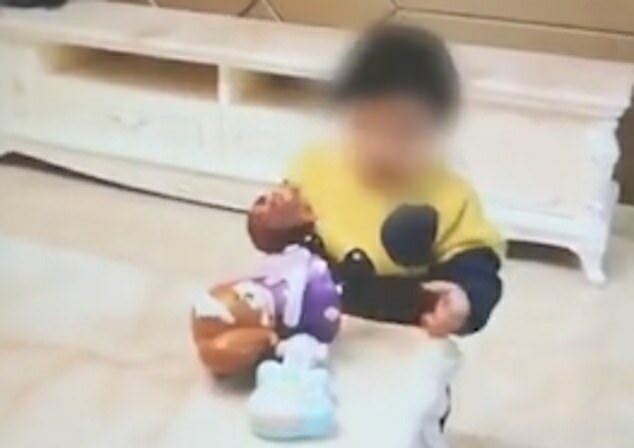 After the mother reported the case, the authorities started searching for Jiang as he had disappeared. They eventually found Jiang in a hotel in Guiyang and immediately arrested him on suspicion of human trafficking amid ongoing investigations.

Jiang admitted to the police that he had to do so because he was jobless and could not repay his online gambling debt worth 60,000 yuan (approx. RM36,450). After seeing an online post about child adoption, he contacted a couple and was willing to sell his own daughter to them for the aforementioned price. He also lied to the couple and said that he was selling her off because his wife had divorced him and that he was too poor to raise her alone.

After tracking down the buyers, the child was finally found and brought home to be reunited with her mother last Friday. 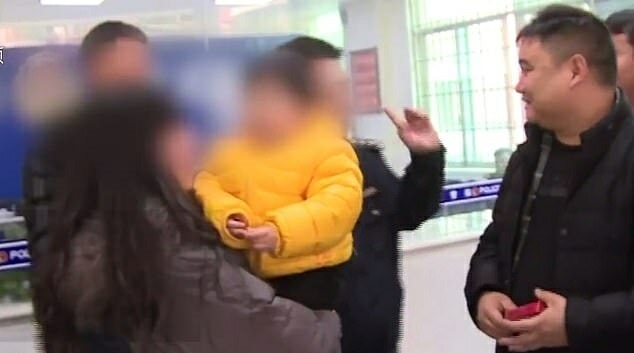 We’re so glad that the child finally returned to her mother and that she was unharmed during the three months. We hope that this act of abduction and trafficking will come to an end and that no child will ever have to go through this traumatic experience. 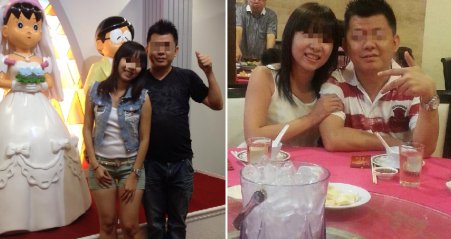