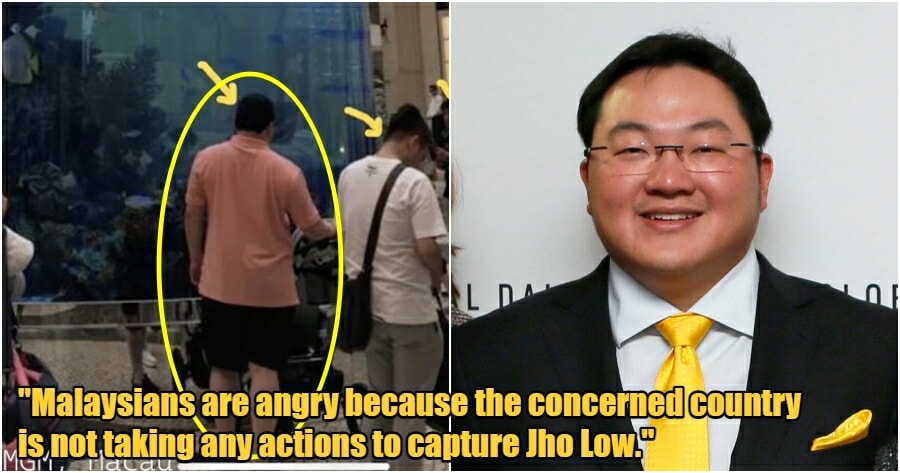 The manhunt for Jho Low has been ongoing for years, but is the hunt coming to its end?

Rumour has it that Jho Low is in hiding somewhere in China, and a recent posting by Tom Wright, author of the famous book “Billion Dollar Whale” MIGHT have confirmed the theory. Just this morning (September 23), on his Twitter account, a picture came to light where a figure, allegedly Jho Low himself is seen shopping with his wife. 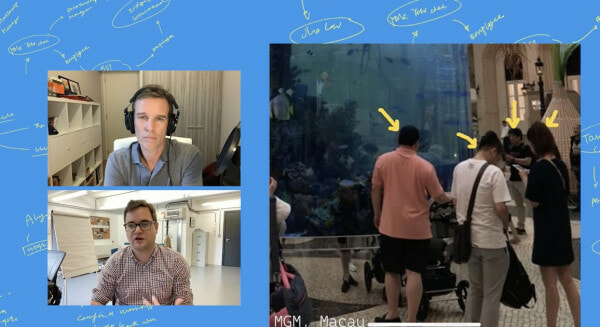 According to Tom’s tweet, the woman in black is claimed to be Jho Low’s wife, while the man in the centre (white shirt) is his handler, and Jho Low himself is the man in the pink shirt. Tom also spoke in depth about the whereabouts of Jho Low in the latest episode of his live video on YouTube, titled How Much Did 1MDB Fraudsters Really Steal? | Where Is Jho Low?

In the video, Tom and Bradley, another author of Billion Dollar Whale discussed how Jho Low stole 8 billion, which was much more than initially reported in the book itself – 4.5 billion!

Sympathy among the Chinese?

In his tweet, Tom also shared an announcement in the Chinese language looking for Jho Low. The efforts to search for the billionaire fugitive, so far, have been proven unfruitful, and Tom has a theory about that.

“Our theory is that Chinese people will sympathise with Malaysian people and the idea that one of the most infamous fugitives from their country is living in China.” 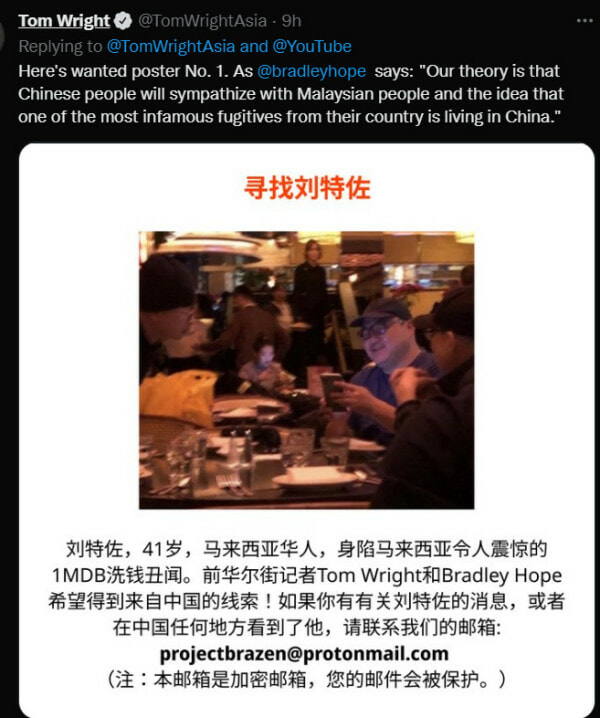 Bradley revealed that the recent photo of Jho Low shopping in Macau was shared by a private investigator, who also showed the authors an image of Low’s face. However, for some reason, they could not release the image publicly. The date of the image was also not disclosed.

A Red Notice has been issued by Interpol for Jho Low last year, and Tom highlighted that it’s unusual for a fugitive to be seen in public, which is among the reasons many Malaysians and the government are upset. 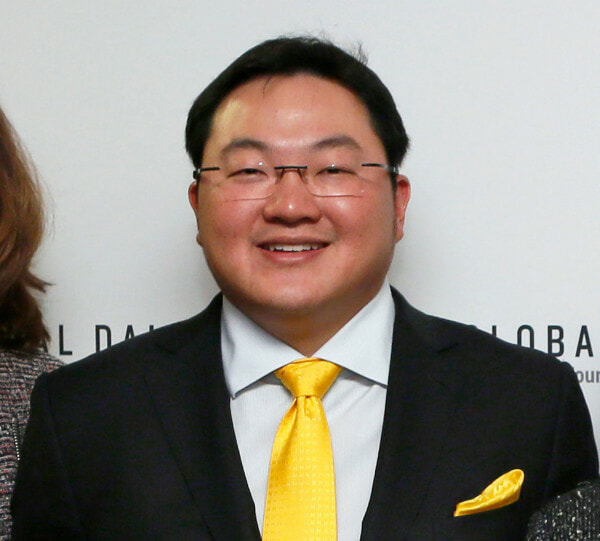 “They’re angry because the country that is concerned has not taken any actions to capture Jho Low.”

Judging from the latest image, we would say that the man in orange looks a little slim to be Jho Low, but given how long the man has been in hiding, it’s hard to jump to any conclusions.

Regardless, do you think we can expect Jho Low’s eventual re-emergence anytime soon?

Also read: Authors of Billion Dollar Whale Claim That Jho Low Is Hiding In China & Is Married With 2 Kids 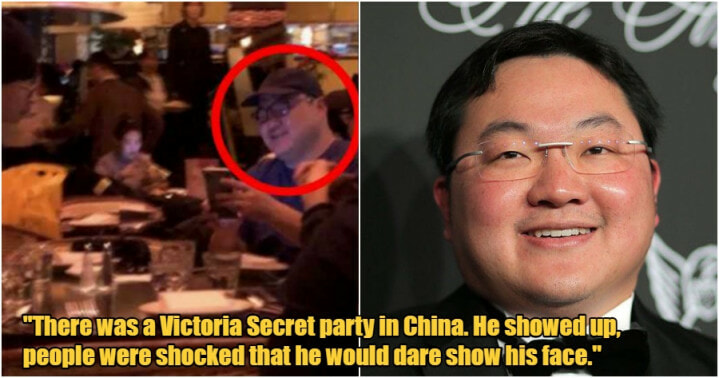