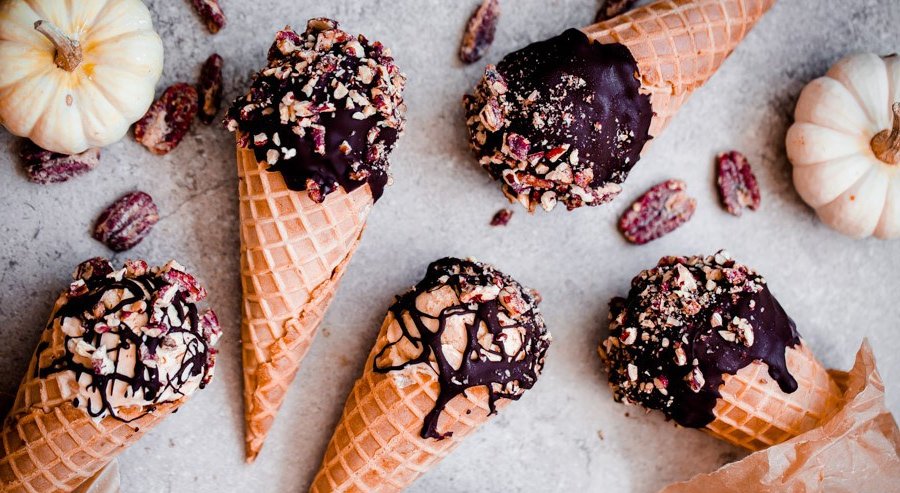 Looks like Brands Essence of Chicken and Scott’s Emulsion may have some competition. #TeamIceCreamFTW

The professor in question is Yoshihiko Koga from Tokyo’s Kyorin University. His preliminary findings of his research into the benefits of ice cream took the internet by storm.

As a psychophysiologist, he’s been heavily researching the stress-relieving and anti-aging benefits of certain kinds of food, which in today’s case happens to be ice cream, as reported by RocketNews24. 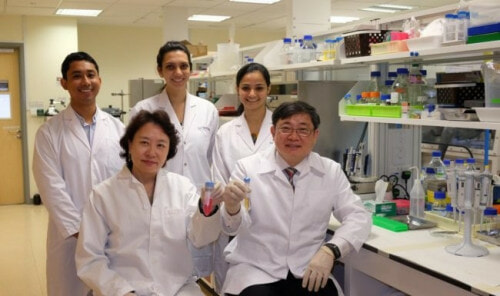 For Visualisation Only | Source: Asian Scientist

He recently conducted a joint study with a major Japanese confectionery maker. The basic premise of the test is to get the test subjects to eat ice cream after waking up in the morning.

What he immediately noticed was that the volunteers’ brains showed an increase in what’s called “high frequency alpha waves”. Those waves are linked to enhanced alertness and reduced mental irritation.

Following their glorious breakfast, the subjects were asked to perform some computer tests. What Koga found was that they showed “faster reaction times” and “superior information processing capabilities”

Science has proven that people in a colder state perform mental tasks much more efficiently than people left at room temperature. So if your exam hall is freezing then it’s a good thing!

Koga wondered if the boost in mental capacity is because they shocked the brain into a colder state, as we all know ice cream is a dish best served freezing cold.

Therefore he redid the experiment, only this time he substituted ice cream for cold water. Though he did notice some improvement, the effect was smaller than the ice cream group. 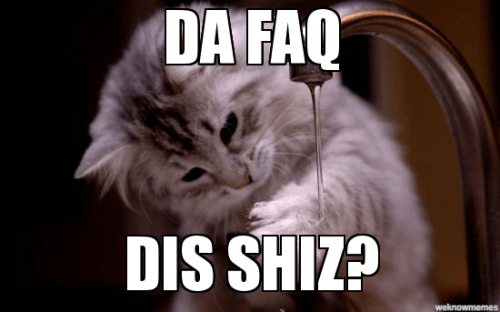 Koga has not yet formally announced anything about this yet as he’s still conducting tests to see if it’s the ice cream or simply doing enjoyable activities in the morning that helps.

Oh and also the participants did not down a whole pint of ice cream, they were given a ration of three scoops every morning. So don’t go all-in and down tubs of that stuff everyday!

Anyway, a reason to eat ice-cream is never a bad thing! If you do try this out and find an increase in productivity, let us know! 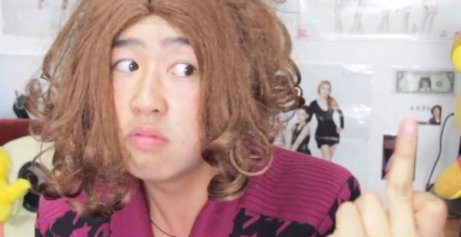